Kids learn interesting facts about liquids and what liquids are known for. This level introduces the three states of matter and examples of common liquids used in our lives.

This level covers the properties of liquids and the difference between a boiling point and a freezing point.

Characteristics of a liquid

A liquid is a form of matter that is kind of in between a solid and gas. It can flow around freely, much more than a solid but not as much as a gas. Liquids can adapt to their containers but are hard to compress (squash).

Common examples of liquids are water, oil and blood. Water is made up of two elements, hydrogen and oxygen. Its chemical formula is H2O. 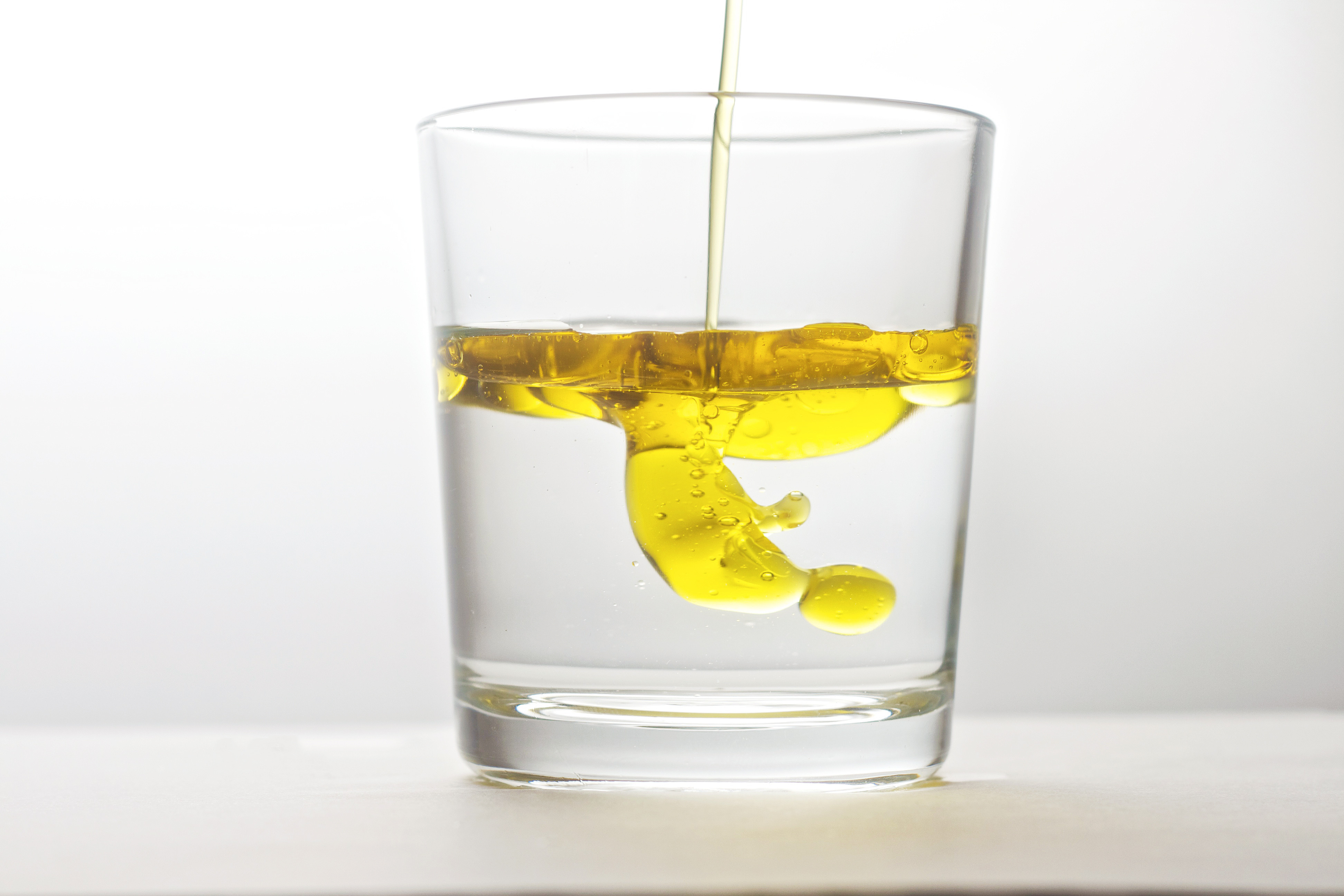 The three phases of matter: solid, liquid and gas

Everything we touch, see, smell and taste is held within a form called matter. Each form is made up of millions of pieces of atoms and molecules that work together. There are three main types of matter: solids, liquids and gases.

Liquids - The particles in a liquid are also held together closely but not as much as solids. They have more space between them and this is why they can flow.

Gases - The particles in a gas are very far apart so they are always dancing around and filling as much space as they can.