Kids learn some interesting facts about London and some famous landmarks.

London is the capital city of England and the United Kingdom.

London is a very busy place and more than 8.9 million people live there. It is the biggest city in western Europe.

The River Thames flows through London. It is one of the largest rivers in England. The longest river in England is the River Severn. 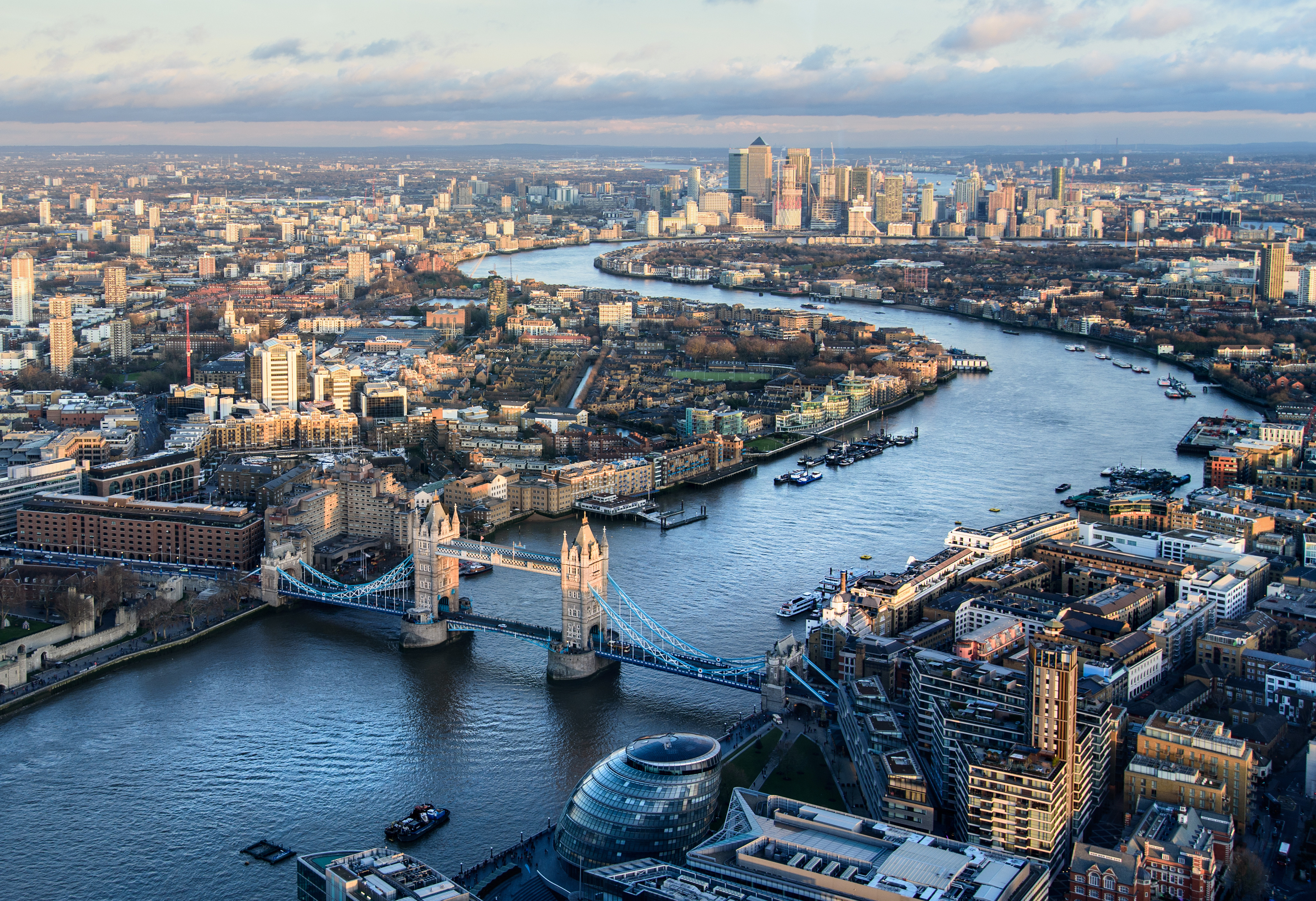 The Shard is the tallest building in London, it is 310 metres tall.

London is formed by two cities - the City of London and City of Westminster.

London has many bridges that cross the River Thames. Tower Bridge is probably the most famous bridge in London. The bridge was officially opened on 30 June 1894. 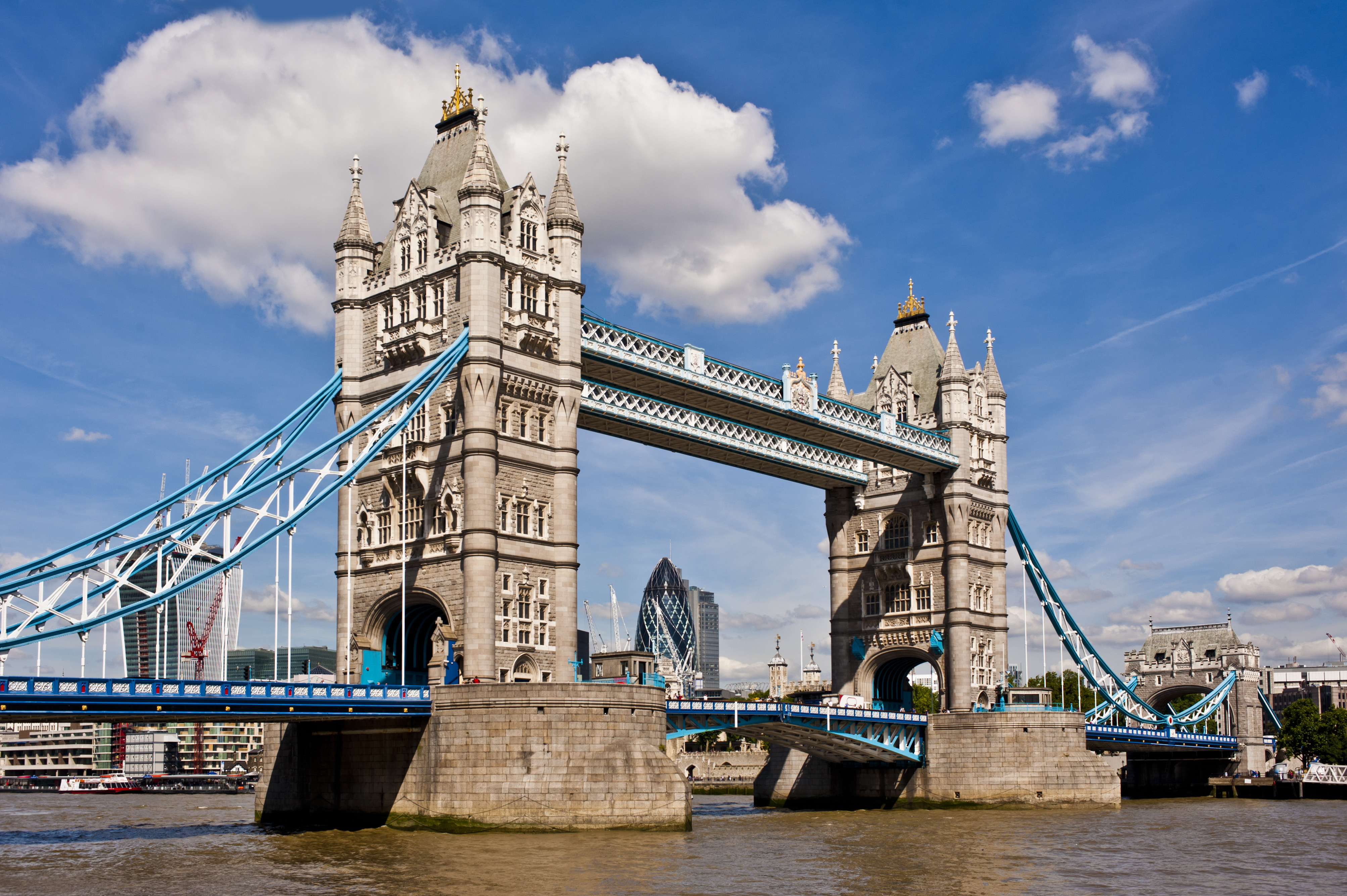 The Tower of London was once used as a prison. Many famous prisoners were held there, such as Anne Boleyn and Guy Fawkes.

Today, it is guarded by wardens called Beefeaters and is home to the Crown Jewels.

The people who keep the country running meet at the Houses of Parliament in London. 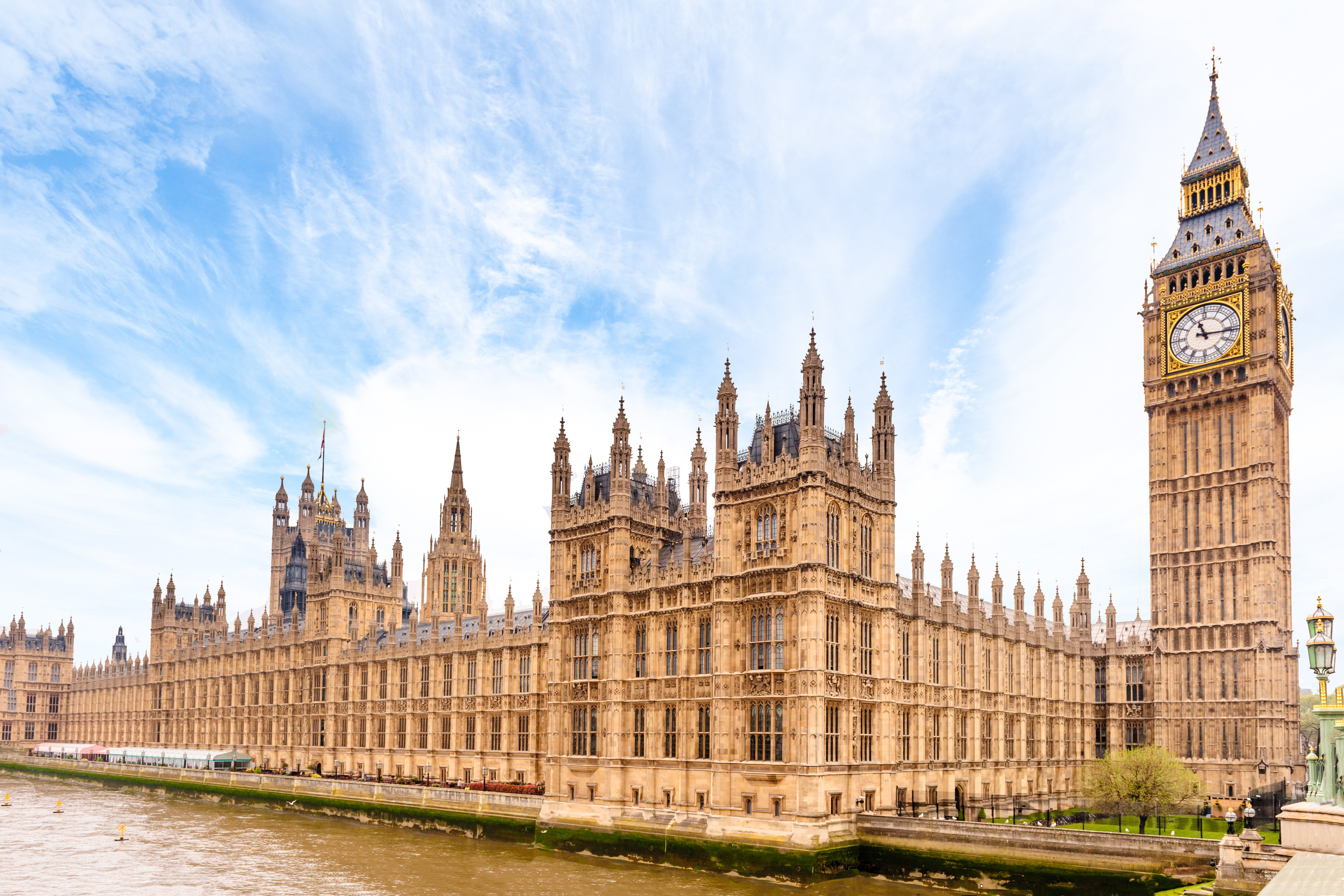 There are many fun things to do in London. One of the most popular things to see is Buckingham Palace where the Queen lives. 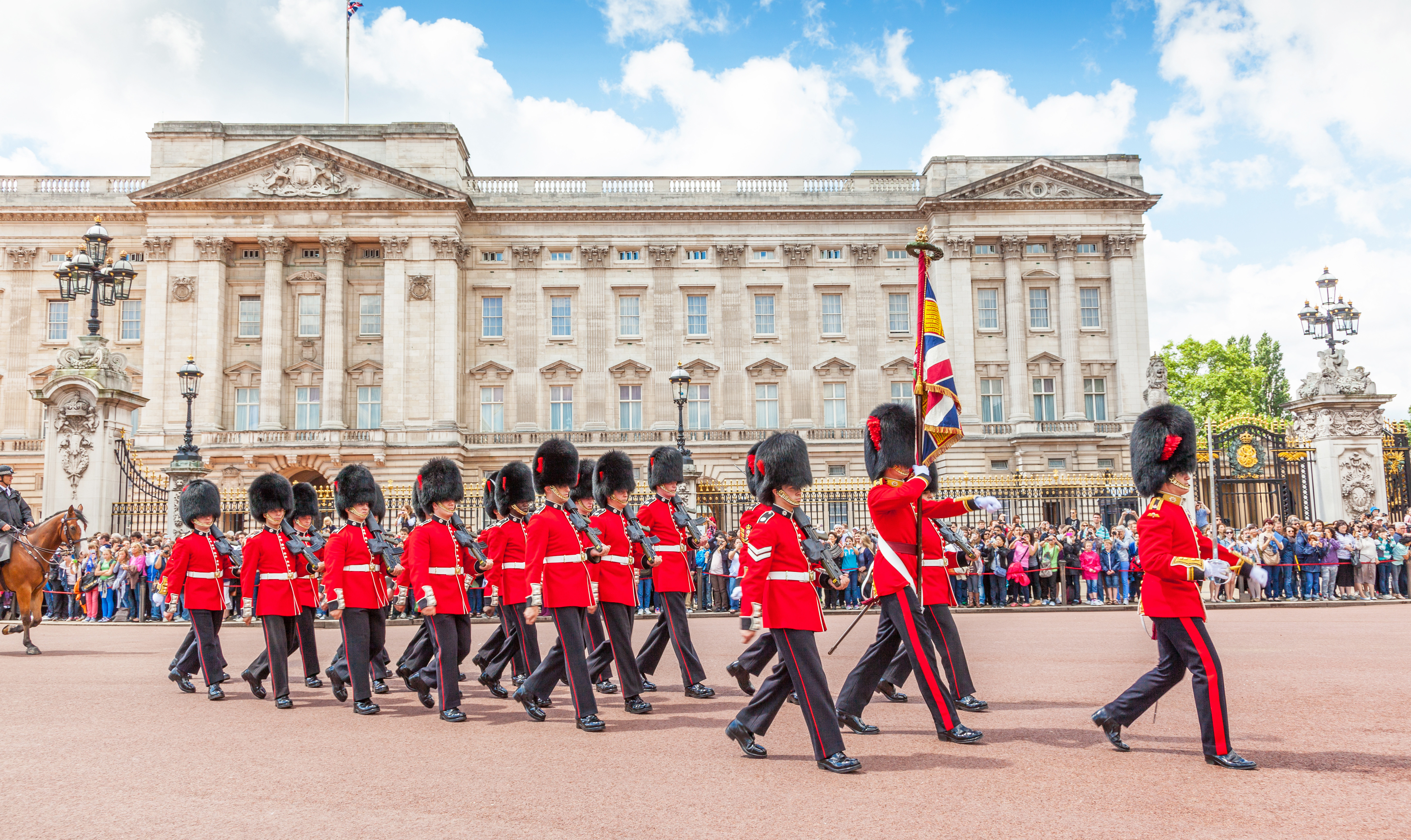 Summers are generally warm and sometimes hot in London. Winters are cool and damp.