Learn where to find Madagascar on the map and explore some of the wildlife that lives here.

Learn the regions of Madagascar, what the flag looks like, national symbols and the country’s major industries.

Find out more about Madagascar from the type of people that live there to religions and top tourist destinations.

Madagascar is a large island just off the east coast of Africa. It is located in the Indian Ocean.

The capital is called Antananarivo and more than 24 million people live in the country.

The official languages are French and Malagasy. 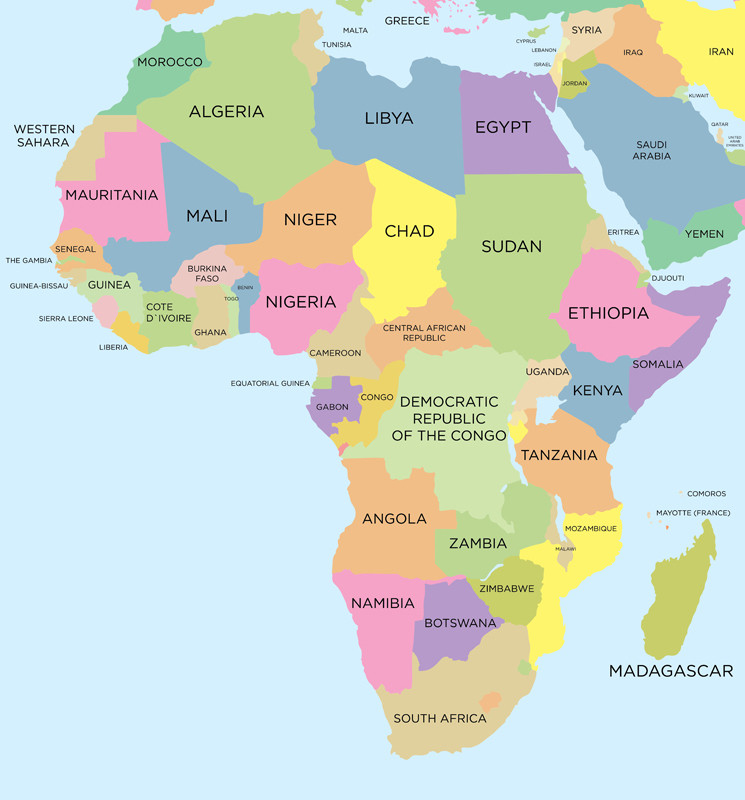 Madagascar is quite an isolated country. Because of this, it is home to many plants and animals that cannot be found anywhere else in the world, like the ring-tailed lemur, the fossa and one of the weirdest animals of all: the satanic leaf-tailed gecko. 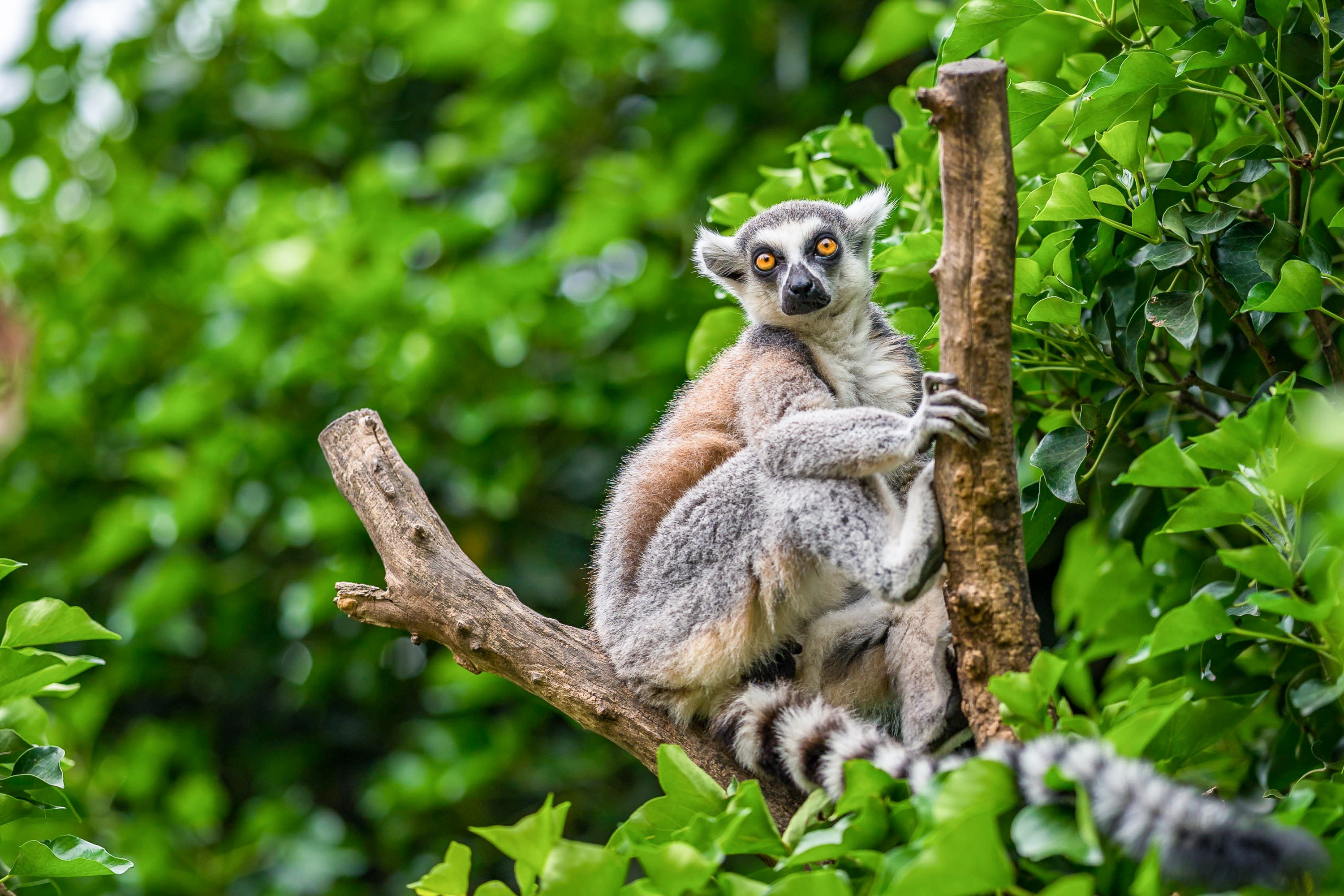 Madagascar is a tropical country which sometimes suffers tropical storms and cyclones which can cause a lot of damage. There are two main seasons. The dry season is from May to October and the rainy season is from November to April.

The country has narrow coasts, deep rainforests and mountains in the centre.

The colours of the flag are red, white and green.

Antananarivo: the capital and largest city in Madagascar. This vibrant city is packed with historical sites and interesting architecture with palaces, cathedrals and residences of ancient noble families. 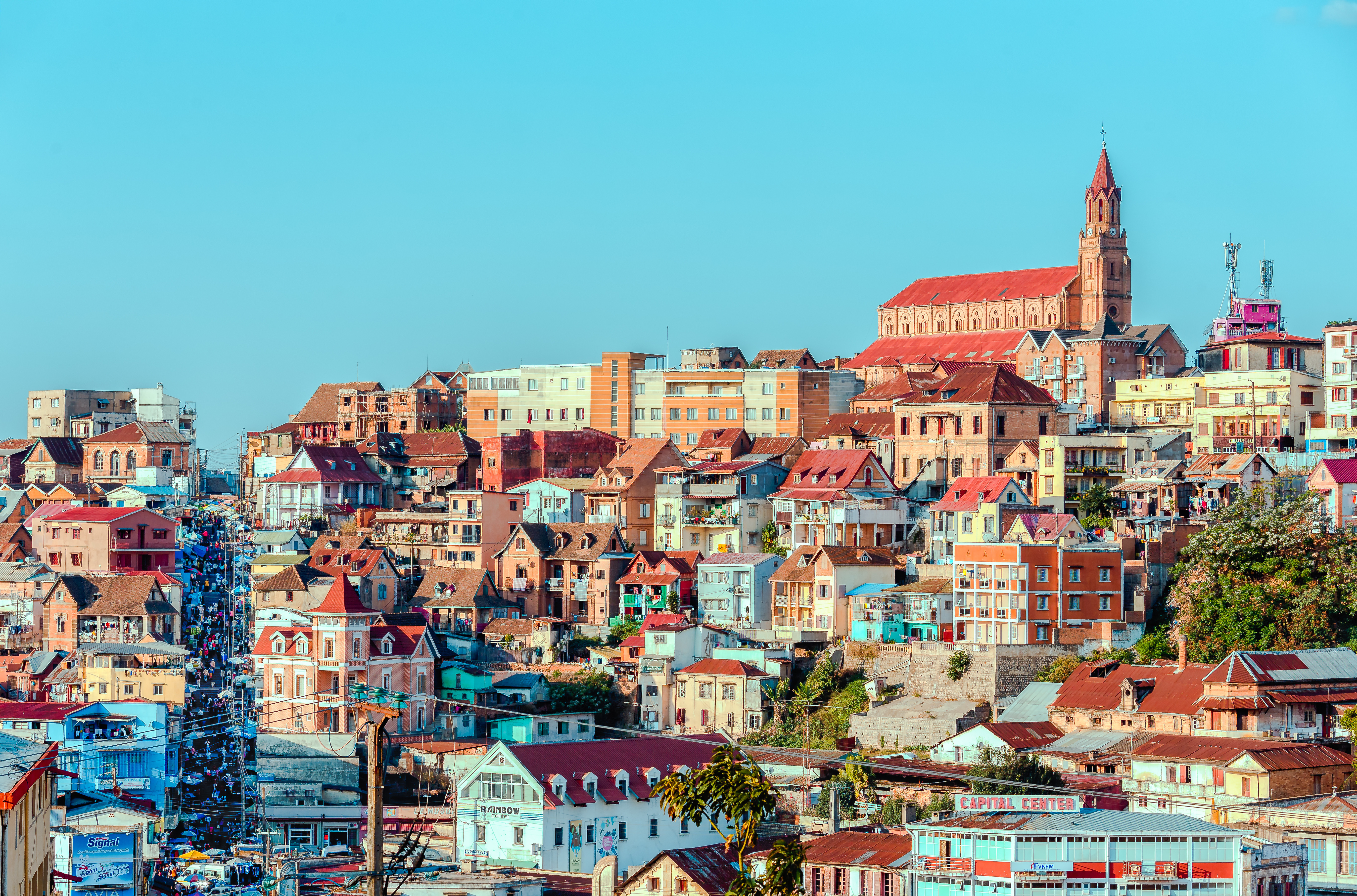 Toamasina: a city on the east coast of Madagascar. It’s one of the most important seaports of the country.

What is Madagascar famous for?