Earth is a giant magnet and almost all the electrical devices we use today work in the same way.

Magnets have been around since the beginning of Earth. That’s because Earth itself is like a giant magnet. It has a north and south pole and a spinning liquid iron core that creates a magnetic field. 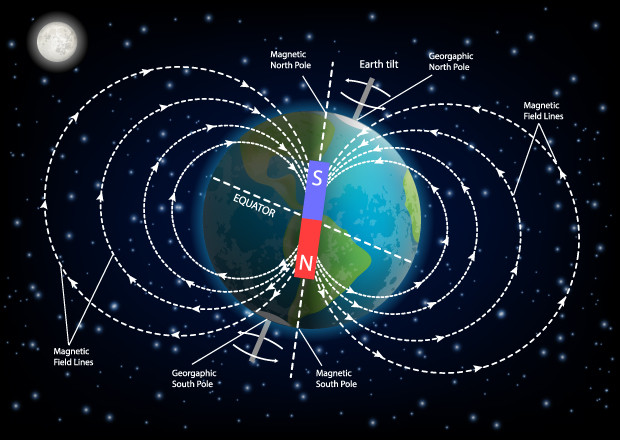 Earth’s magnetism is really important for animals like birds and whales. This is because they use the Earth’s magnetic field to find their way during migration.

The first magnet discovered on Earth was a stone made of iron called lodestone. 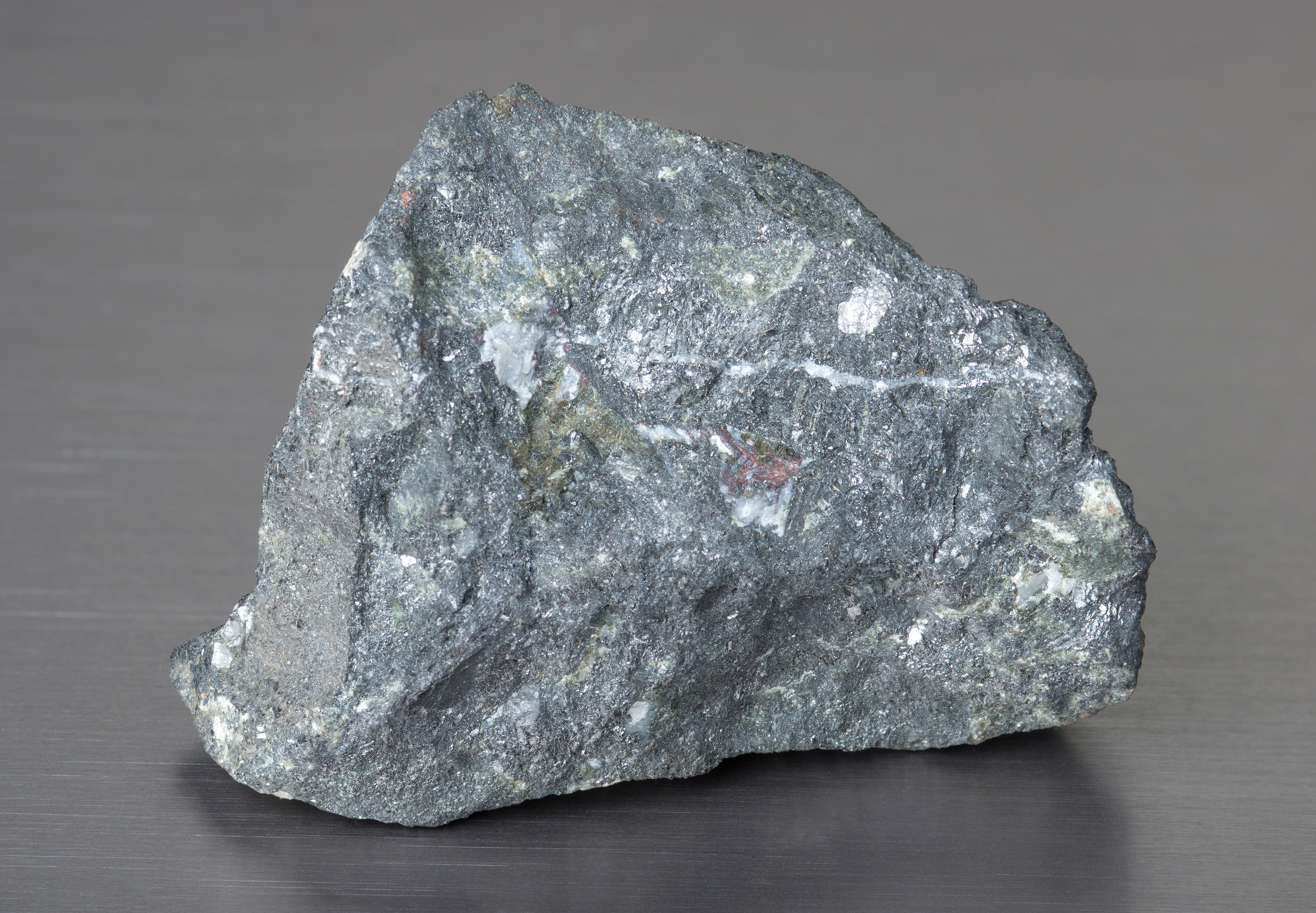 When the lodestone was shaped into a needle and placed on a leaf on water, it would always point in the same direction. This is what led to the invention of the compass.

The Vikings, ancient Greeks and Chinese are all known for using compasses. 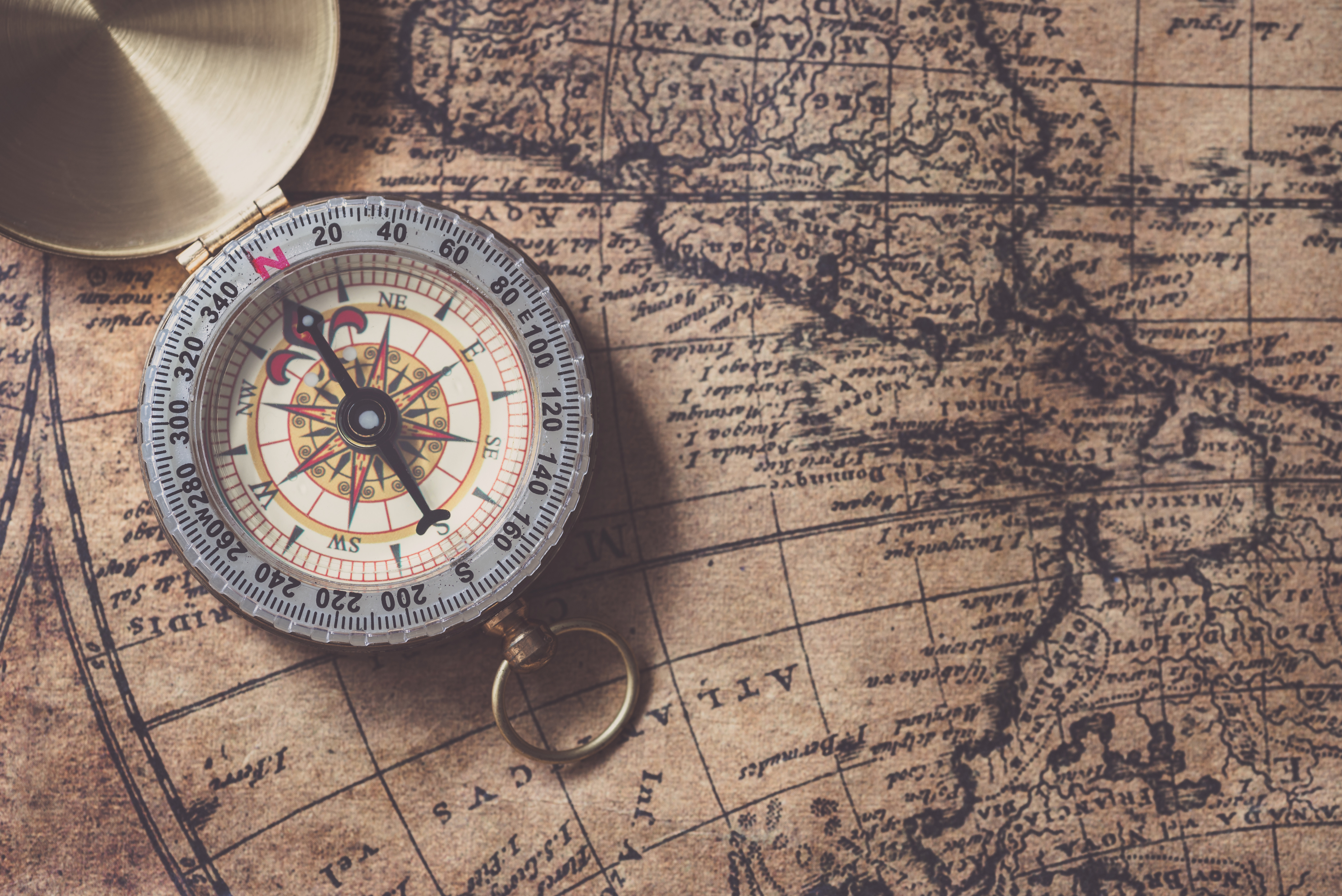 The south pole of a compass is attracted to the north pole of the Earth, this is why the compass needle always points to the north.

Have a look at some of these devices that all use magnets: 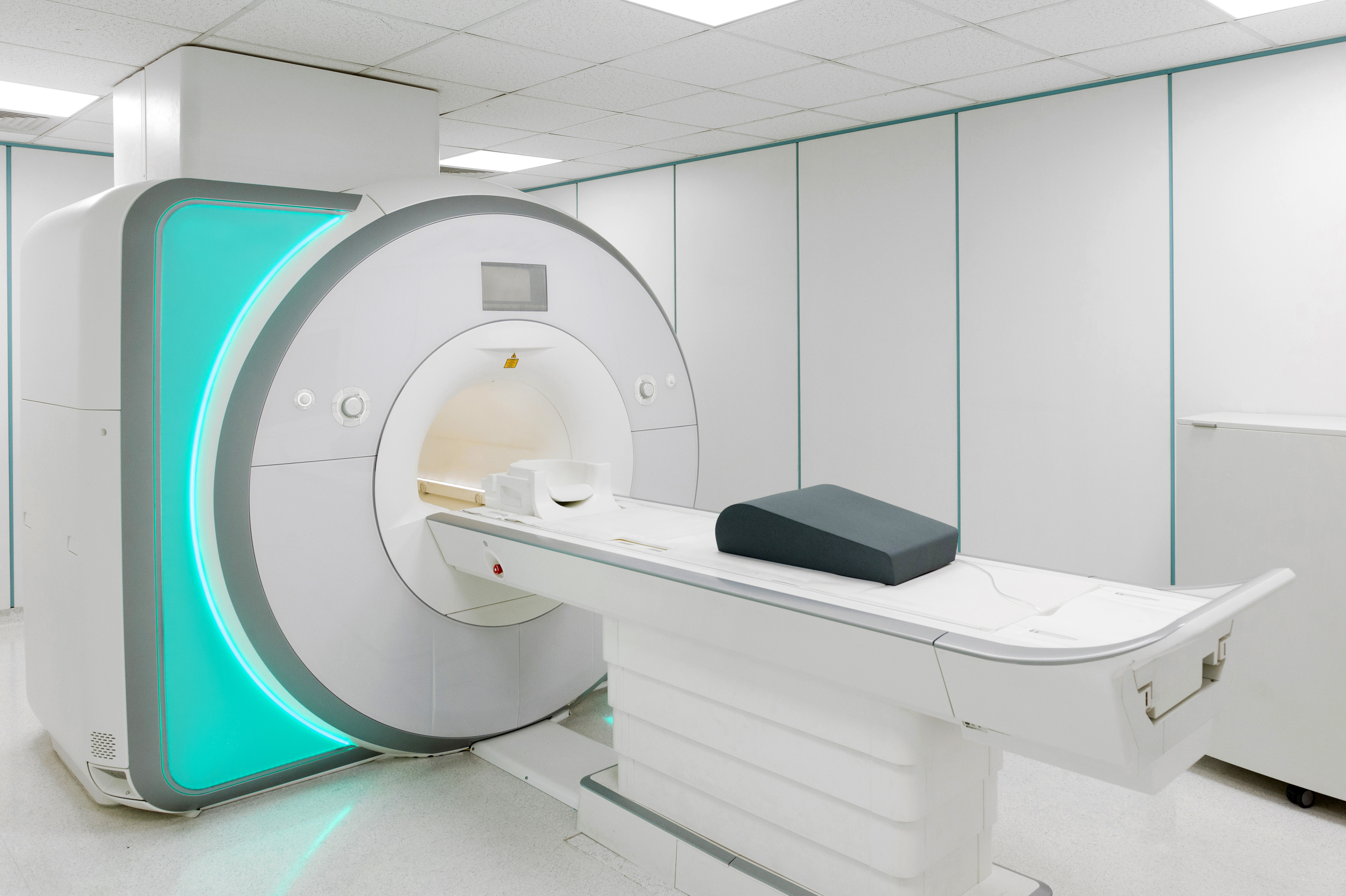