Kids learn about the landscape, mountains and population of Mexico and what the country is famous for.

Learn about the Mexican flag, the national symbols and the country’s famous holidays.

Find out some fun facts and get a taste of Mexican history with a visit to ancient Aztec and Mayan ruins! 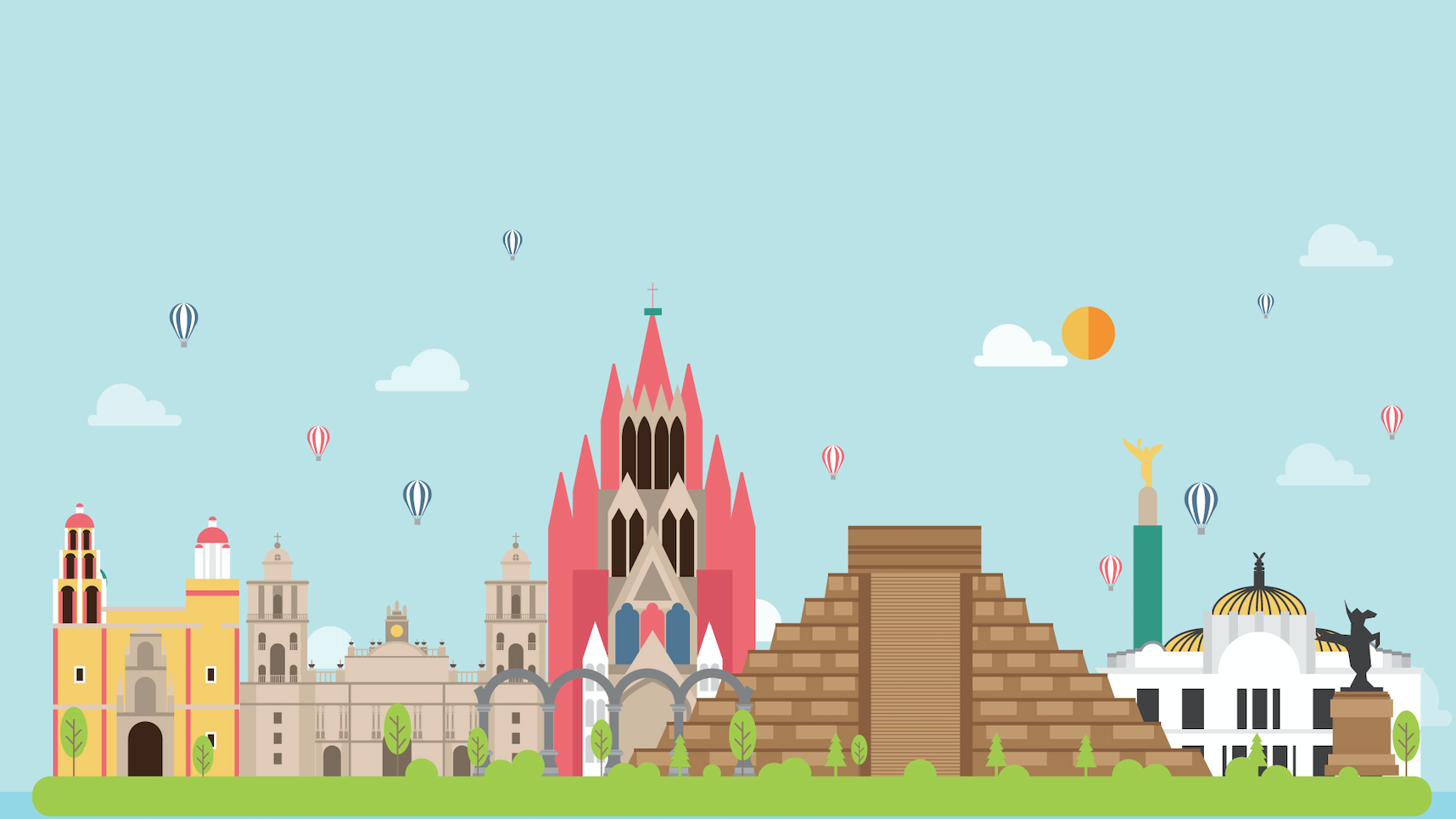 Mexico is a country in North America, it is under the United States border. It has the Pacific Ocean to the west and the Gulf of Mexico and the Caribbean Sea to the east. 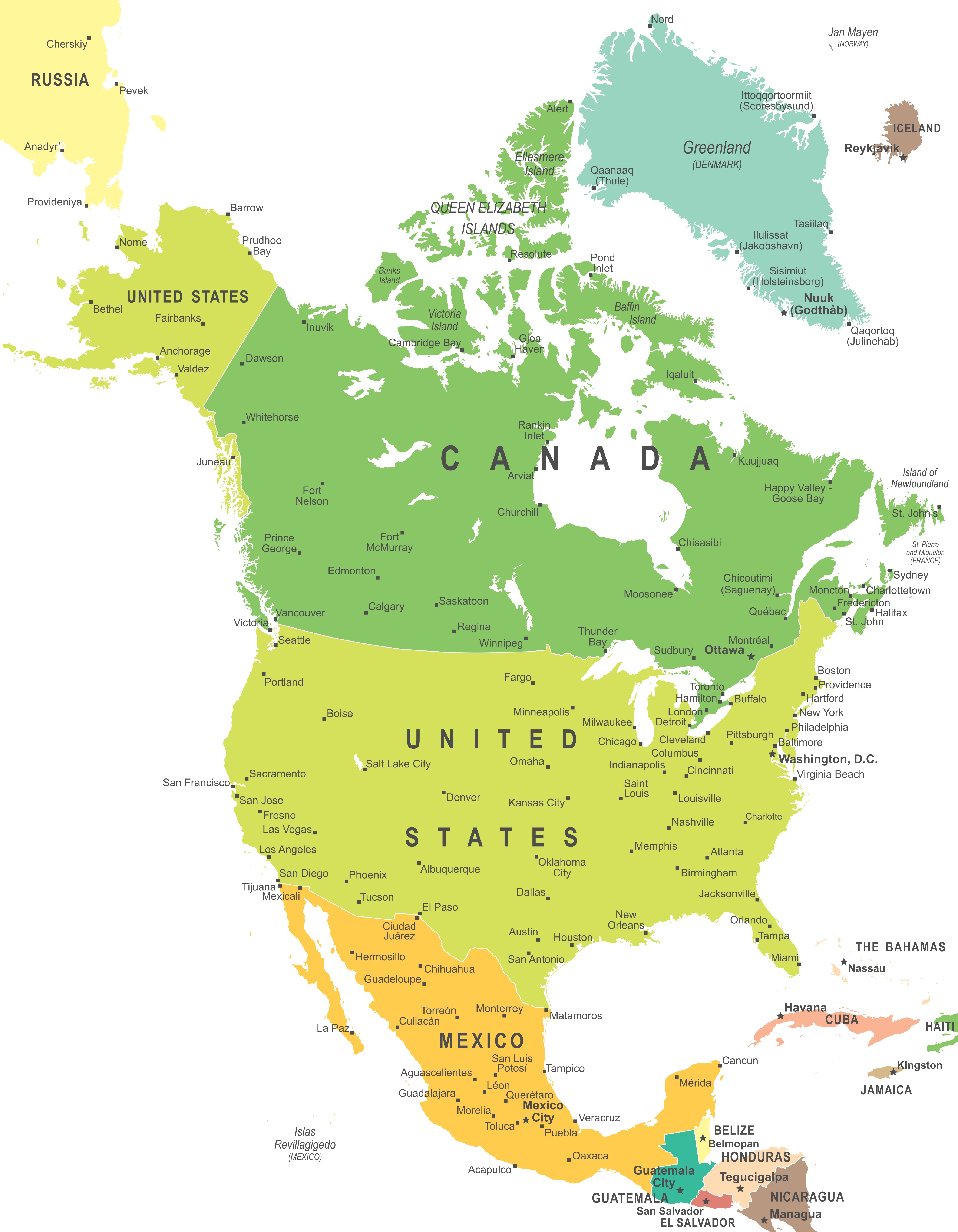 Over 114 million people live in Mexico and the capital is called Mexico City. Most people speak Spanish but some people still speak Native American languages like Nahuatl.

Mexico has lots of tropical birds and interesting animals. It is home to jaguars, pumas, rattlesnakes, turtles and lizards.

The tallest mountain in Mexico is 'Pico de Orizaba' standing at 5,636m. 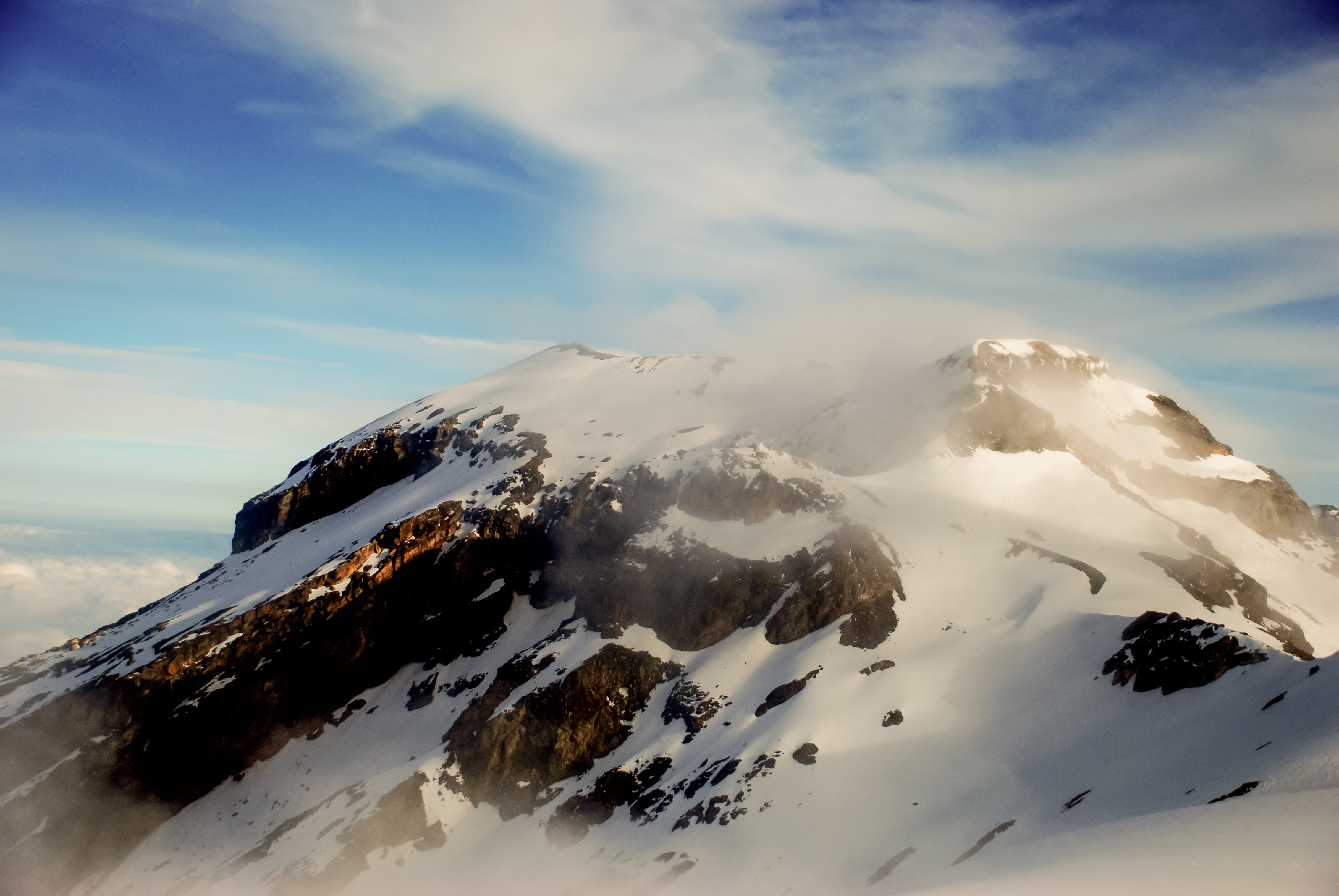 'Rio Grande' is the longest river, it begins in Colorado (United States) and flows to the Gulf of Mexico.

Most people live in the middle of the country. In the north, there are deserts with cactuses, scorpions and rattlesnakes. The southern part is a tropical rainforest. The country also has volcanoes like the Popcatépetl and the Iztaccihuatl.

Mexico is prone to earthquakes because it is located in an earthquake zone called 'The ring of fire'.

Mexico City - the capital city filled with architectural buildings and ancient ruins like Tenochtitlan, which was a large city-state.

Monterrey - home to many international companies like Siemens, Sony and Toshiba. It is also home to the ‘Cerro de la Silla’, a saddle-shaped mountain.

What is Mexico famous for?

Mexico is famous for the Aztecs, the Mayans, Mariachi, corn, colourful dresses and the Day of the Dead. 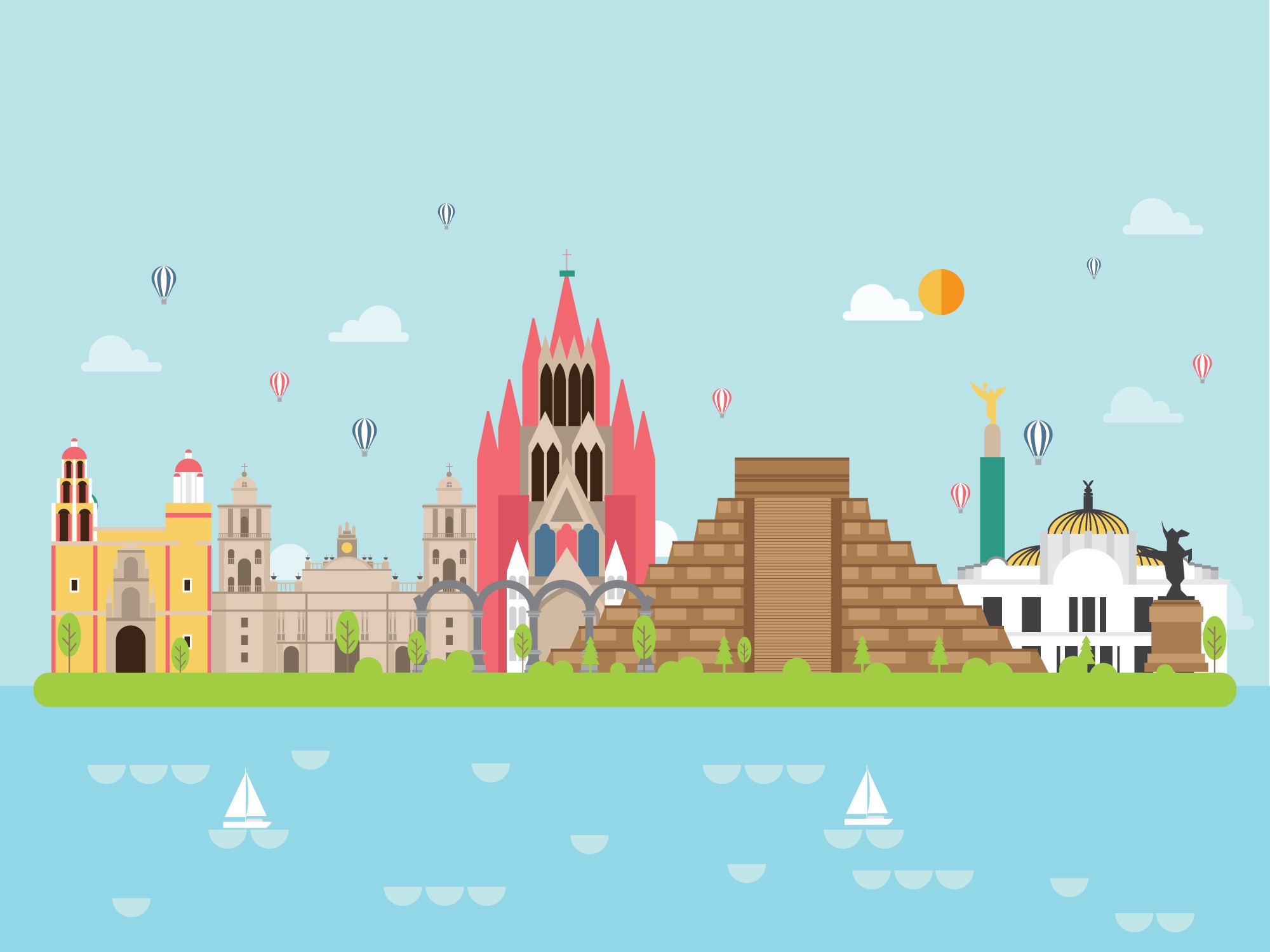