Mount Vesuvius is the only active volcano on mainland Europe. It can be found on the west coast of Italy and is best known because of the eruption in 79 AD.

The devastating eruption caused buildings and structures to collapse and destroyed the Roman cities of Pompeii, Herculaneum, Stabiae, as well as several other settlements. The eruption lasted more than 24 hours.

The Roman town of Pompeii was completely buried in just a few hours. 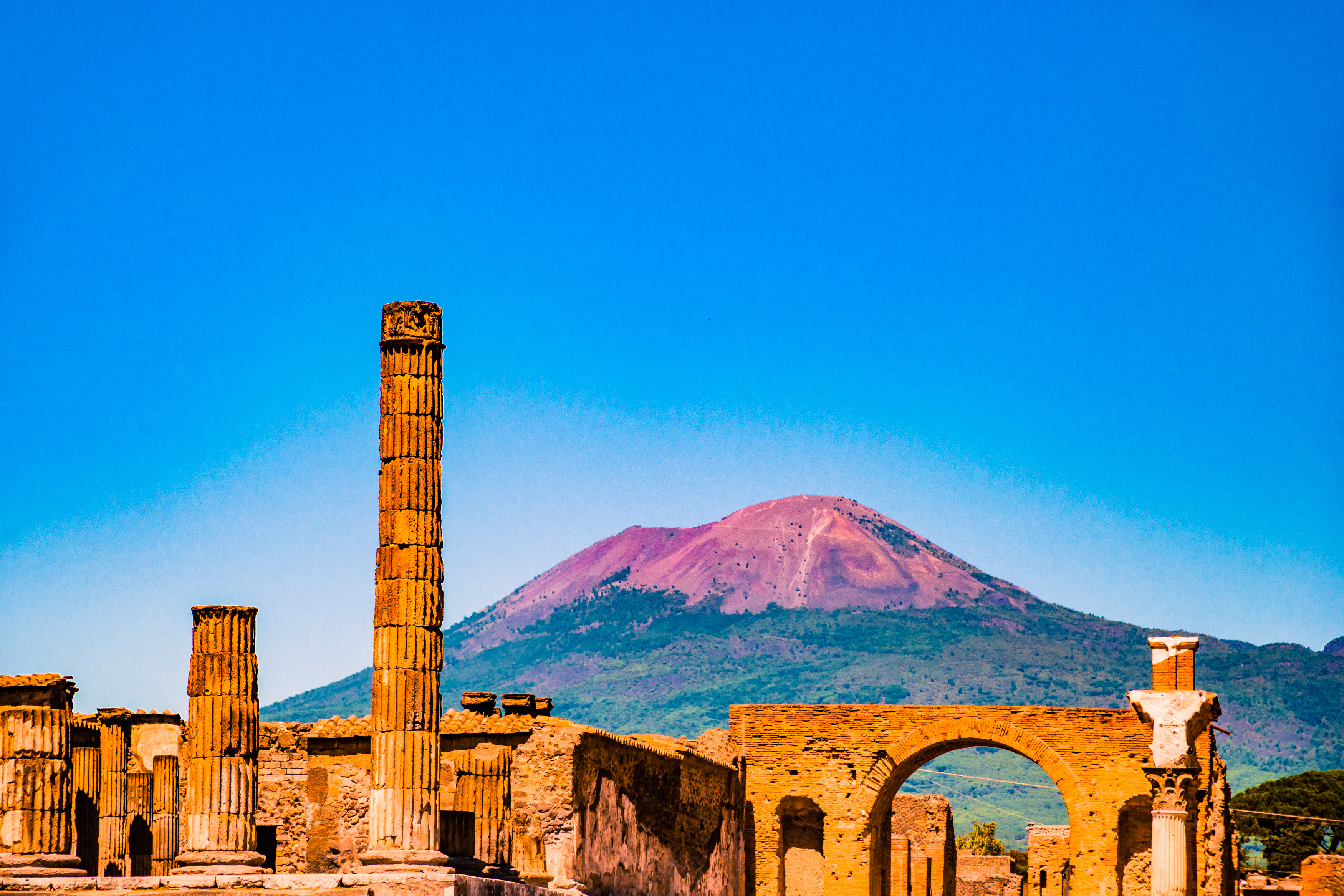 Many centuries later, archaeologists began to uncover the ruins that had been preserved by the thick layer of ash. They found buildings, Roman objects, and artwork. They also found the remains of the people that were buried in the eruption. Many of the artefacts and casts were moved to the Museum of Naples.

Before the eruption, people who lived nearby did not know that Vesuvius was a volcano because it had not erupted for 600 years.

Vesuvius is considered to be one of the most dangerous volcanoes in the world and represents a great danger to the city of Naples and the surrounding towns. The volcano's last eruption was in 1944. 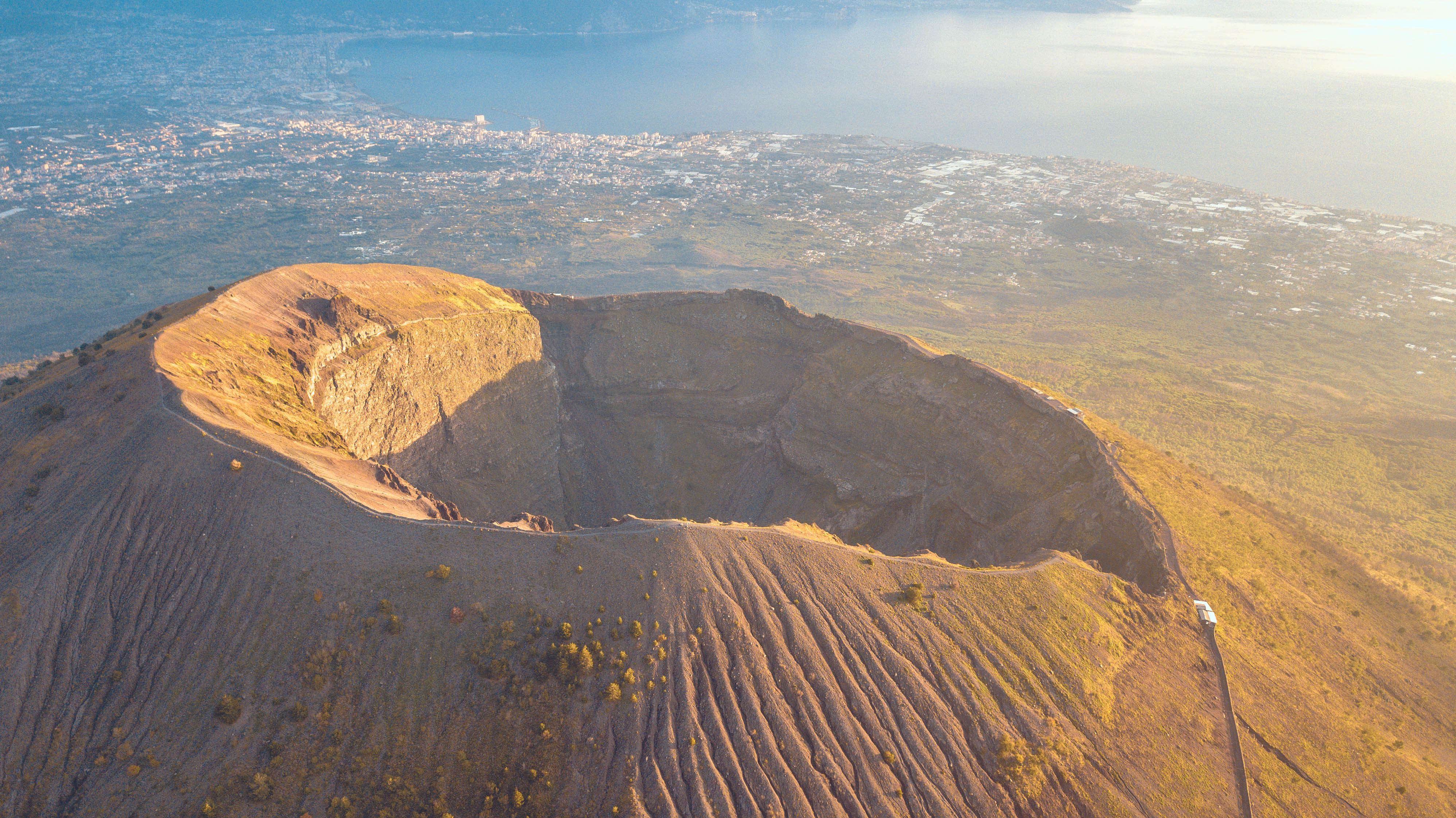