Learn all about the geography of Northern Ireland, where to find it on the map and what the country is most famous for.

Kids learn about the flag, national symbols, country regions and the government.

Learn about Northern Irish culture and food and have a look at one of the top tourist destinations.

Northern Ireland is the smallest country in the United Kingdom. England, Scotland and Wales are the other three countries that make up the UK.

Northern Ireland is separated from Great Britain by the North Channel, the Irish Sea and St George’s Channel. 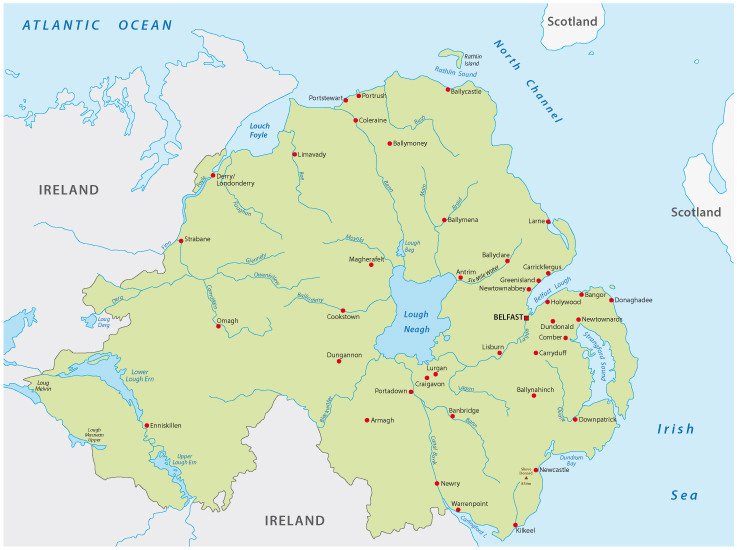 The capital of Northern Ireland is called Belfast and the official language is English. The country is sometimes called Ulster because it includes six of the nine counties that made up the ancient kingdom of Ulster.

Lake Lough Neagh is the largest lake in Northern Ireland and the biggest lake in the British Isles. 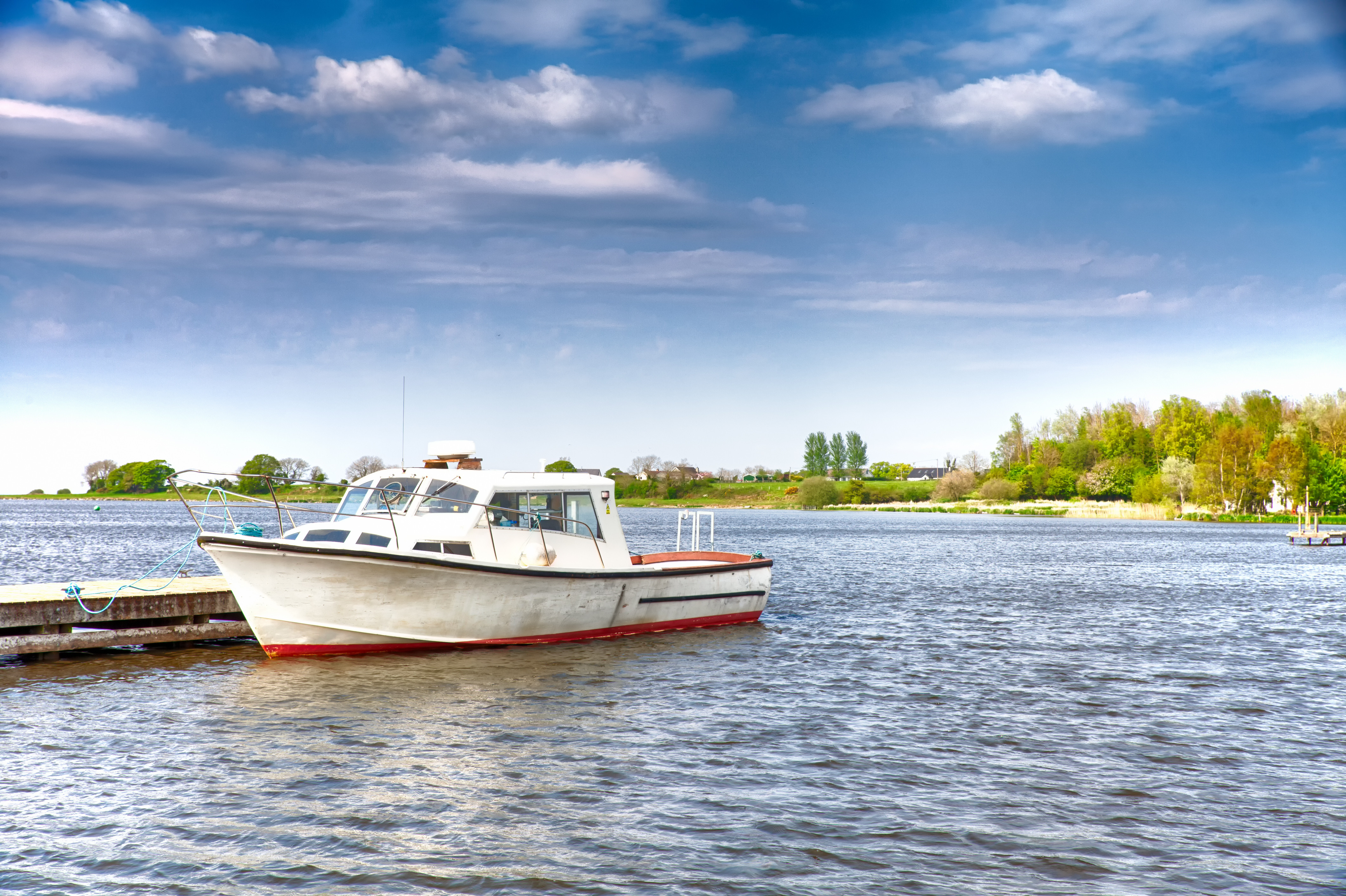 Northern Ireland has many hills and low mountains. It is often rainy and wetter in the west than in the east. The weather is very unpredictable and there are often strong winds.

The colours of the flag are red, white and blue.

Belfast - the capital city and largest city of Northern Ireland located on the banks of the River Lagan. 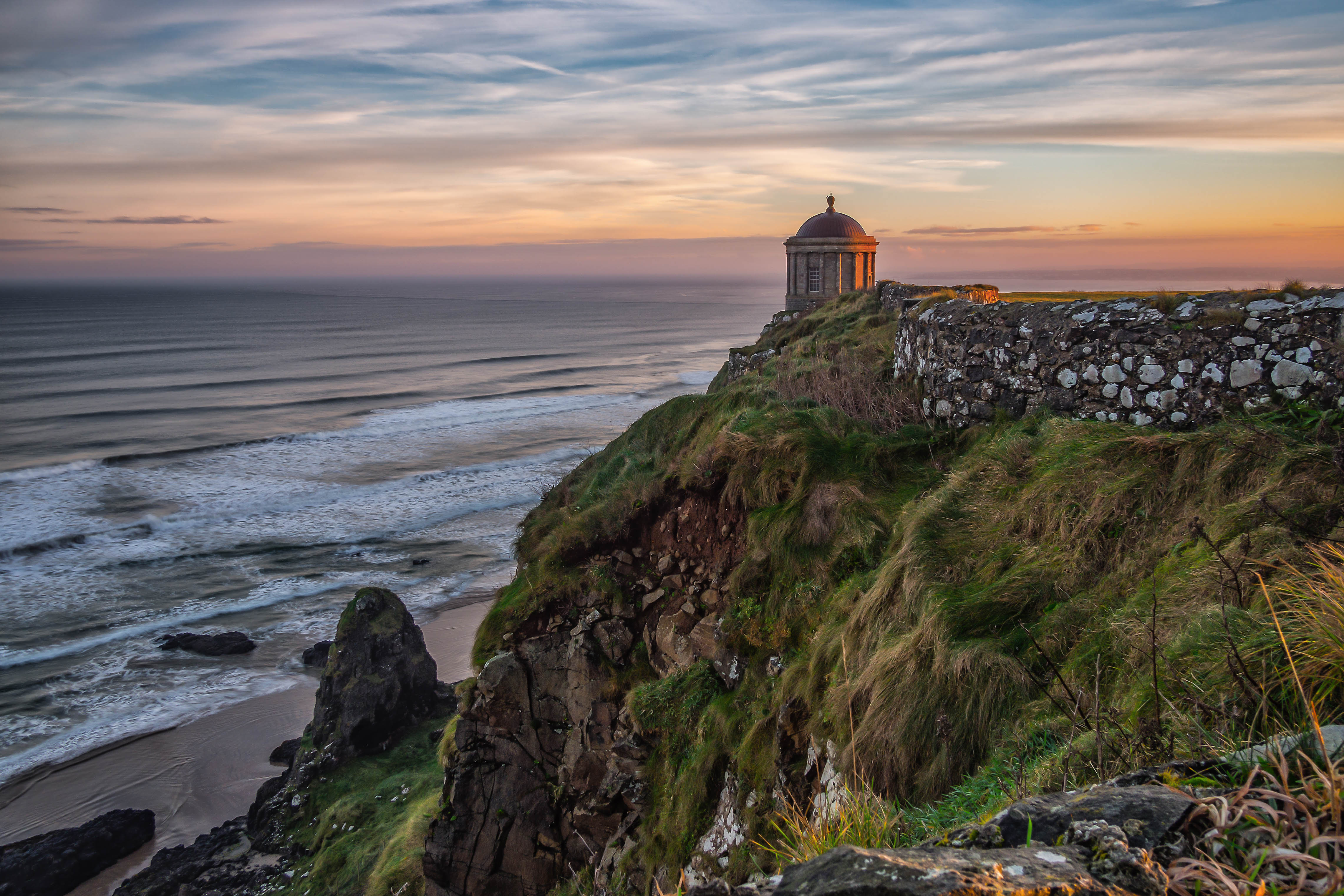 Londonderry or Derry - the largest city after Belfast. It is found in the northwest of the country. It is the only walled city in Ireland which is still completely intact.

What is Northern Ireland famous for?

Northern Ireland is famous for the construction of the Titanic, the Giant’s Causeway landscape and many more beautiful sceneries.