Come and learn what each part of a flower is called and what it is used for.

Parts of a Flower

Flowers have the reproductive organs of a plant. They are important for making seeds.

Did you know that flowers can be boys or girls? Some are even both!

The male part of the flower is the stamen. It is made up of the filament and the anther. 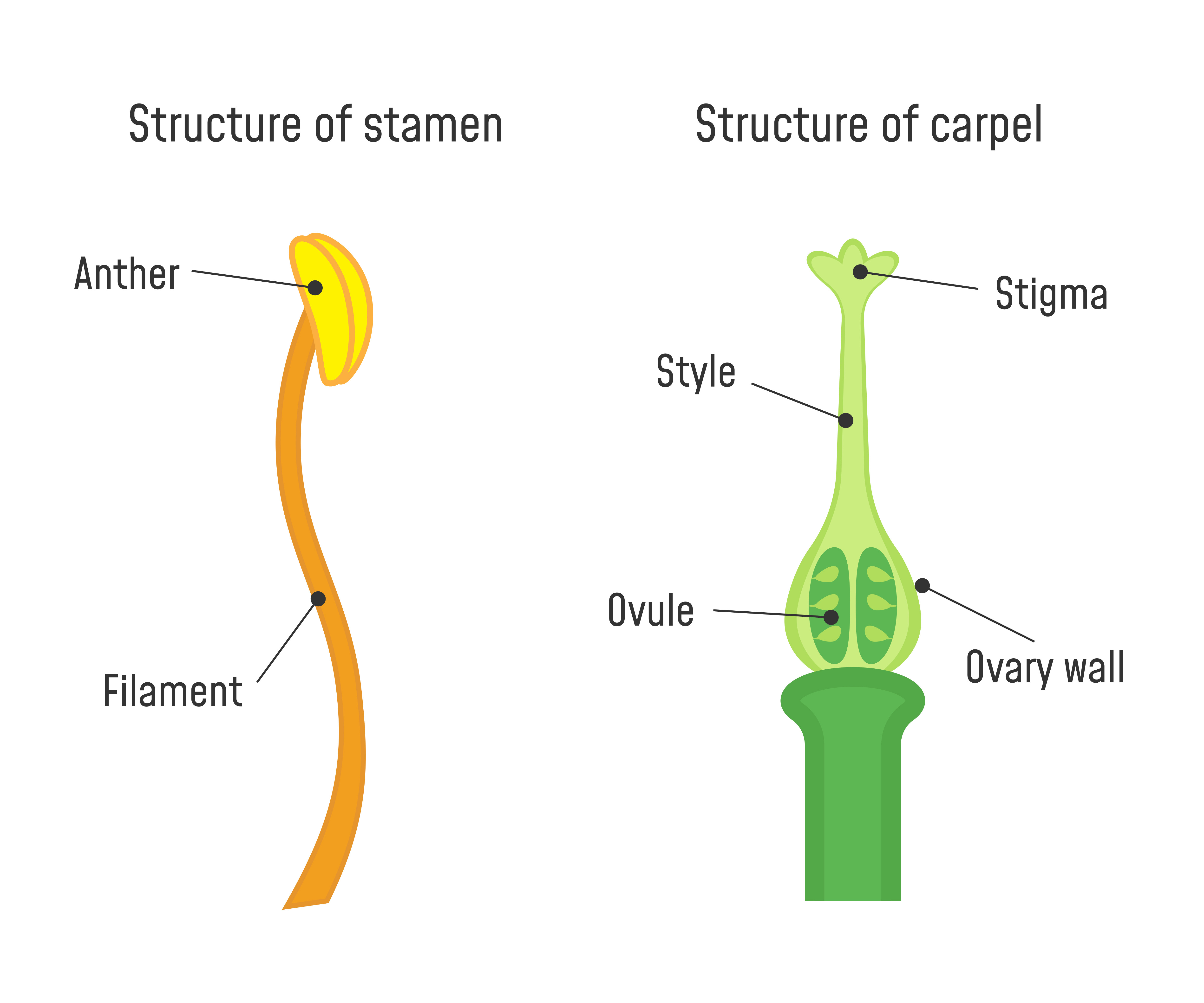 The female part of the flower is the pistil. It is made up of the stigma, carpel and style. 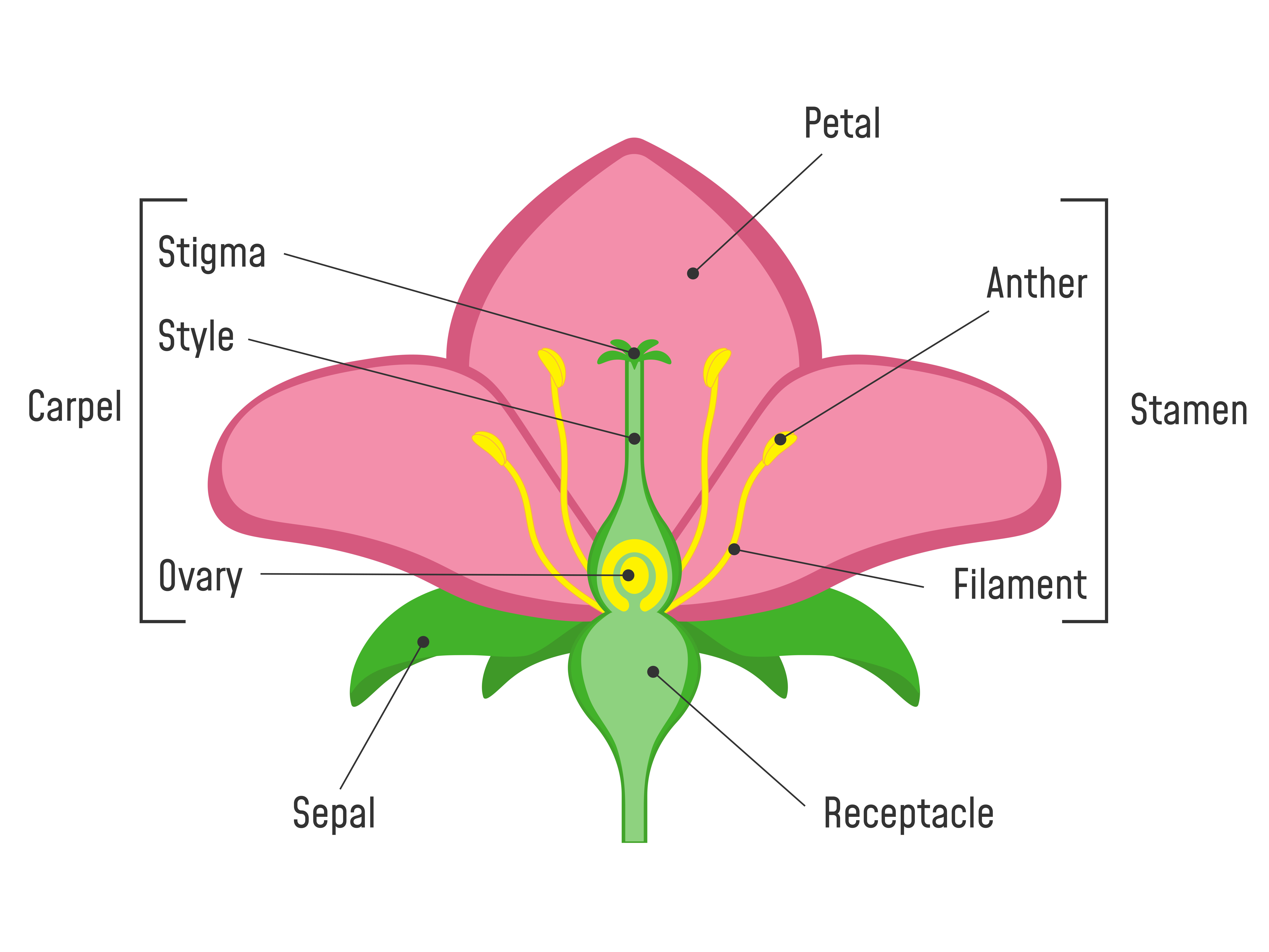 Other parts of a flower

Petal: the colourful parts of the flower that attract insects and birds to help with pollination. All the petals together are called the corolla.

Sepal: the little green leaves that cover the outer part of a flower bud to protect the flower before it opens. Sometimes they are brown or the same colour as the petals.

Receptacle: the part of the stem where the flower is attached to the plant. 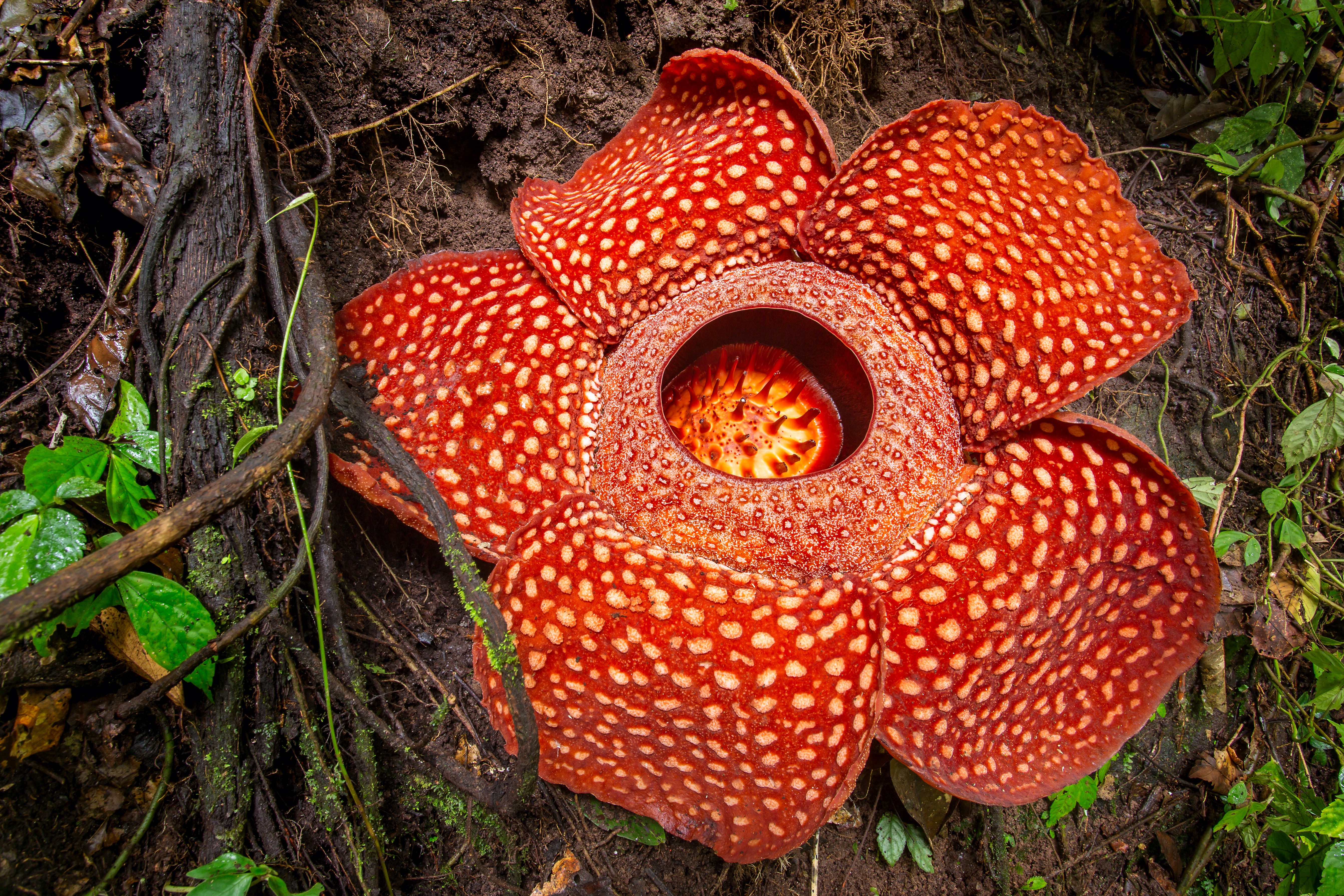 Parts of a Flower
Level 1 Completed
50atoms Earned
Well done! you have earned 50 credits
Parts of a Flower
Well Done!
You’ve finished this activity and scored:
60%
Receive 50 credits to purchase Hero avatars by completing the remaining 4 question you you answered incorrectly.

Parts of a Flower