Learn about the landscape of Peru, where it’s located in the world, the beautiful animals that live there and what the country is famous for. Watch out for the llamas though!

Peruvian land is one of the richest in the world. Find out about the country’s flag, national symbols and major exports.

Come and learn about Peruvian culture and some fun facts like why so many houses have bull statues on the rooftops! You can get to know some of the country’s famous people too.

Peru is the third largest country in South America, after Brazil and Argentina. More than 32 million people live there and the capital is called Lima.

Peru’s neighbours are Ecuador, Colombia, Brazil, Bolivia and Chile. To the west is the Pacific Ocean. See how quickly you can find it on the map! 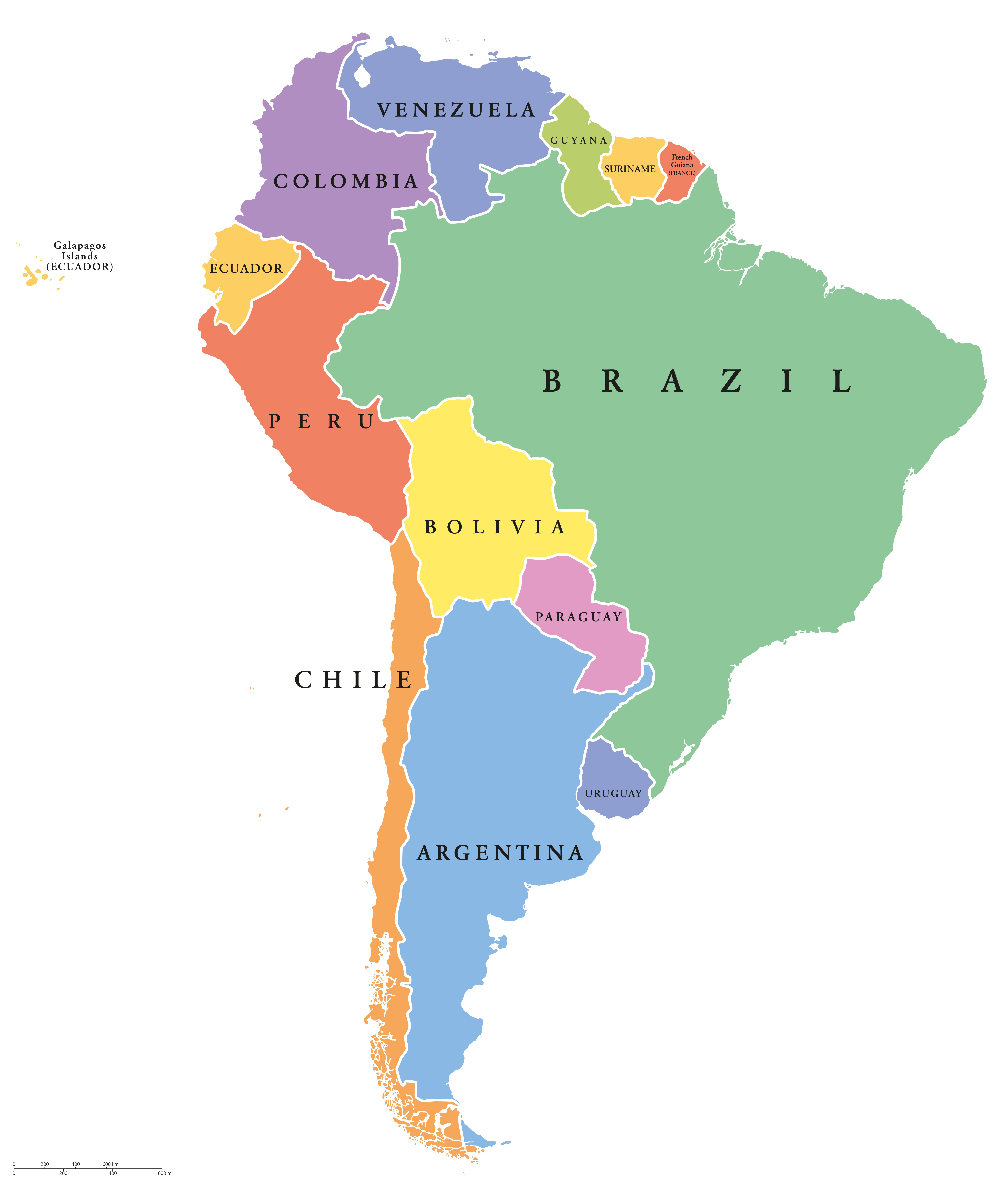 The official language in Peru is Spanish but they also speak Quechua, the language of the Inca Empire.

In the Amazon rainforest, which covers nearly half of the country, there are huge cats, snakes, reptiles and colourful birds.

Have you ever heard of pink dolphins? They really do exist! They can be spotted in the Amazon River along with vicious piranhas. 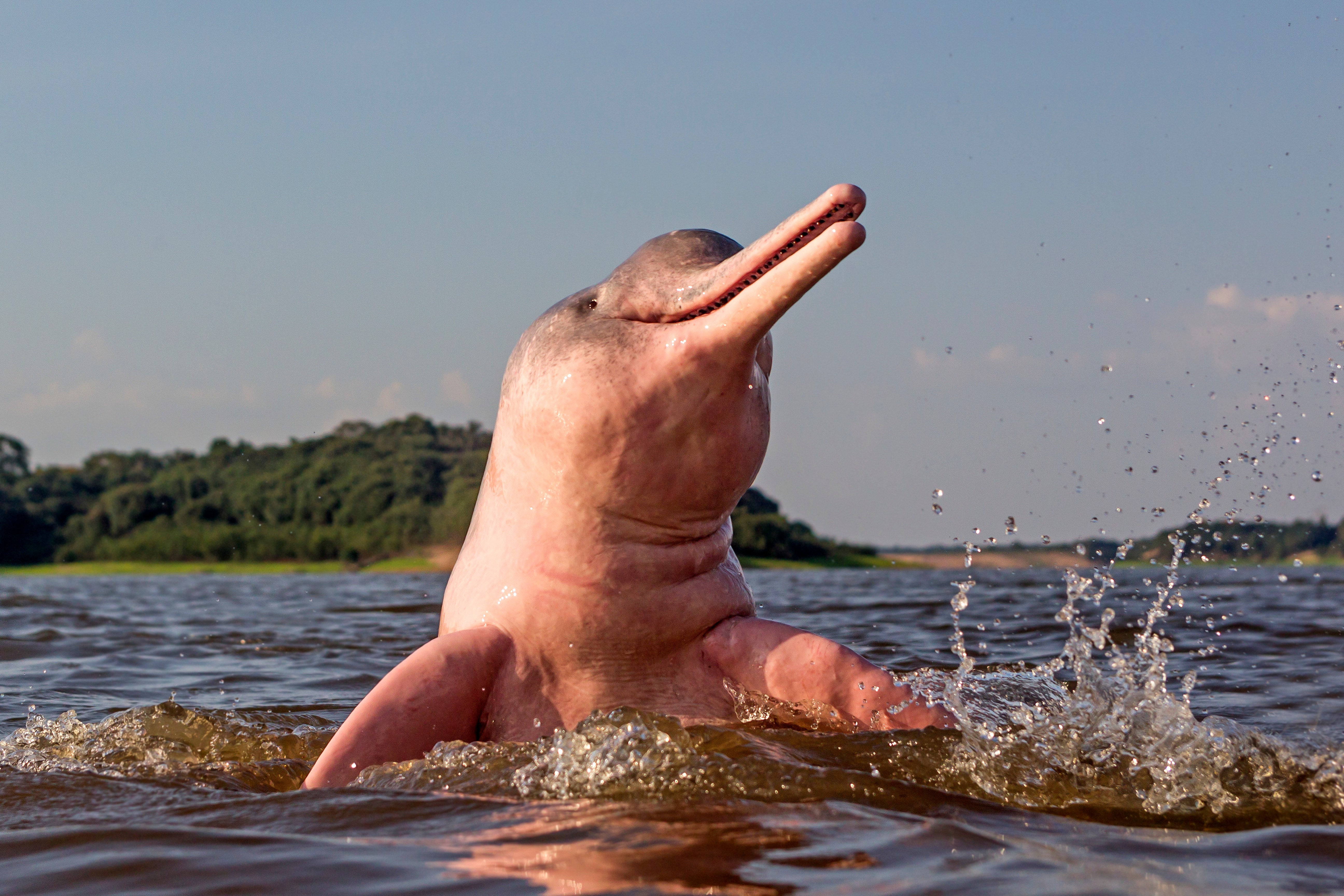 On land, you will see plenty of llamas. As cute as they are, they are known for having a terrible habit of spitting at people. They can spit really far, about 10 to 15 feet (3-4.5 m), so don’t get too close to them!

The longest river in Peru is the Ucayali River which stretches for over 1000 miles.

Peru has three main regions: coast, jungle and mountains. The temperature varies from one region to another. You can ski in snowy mountains or sandboard in the desert!

The colours of the flag of Peru are red and white.

Arequipa - manufactured goods and wool products are all made here in preparation to sell to other countries. It’s a top tourist destination for its historic and unique architecture and natural beauty.

What is Peru famous for?

Peru is famous for its ancient ruins, especially Machu Picchu, Nazca lines, the Amazon rainforest, the Andes mountains and llamas. 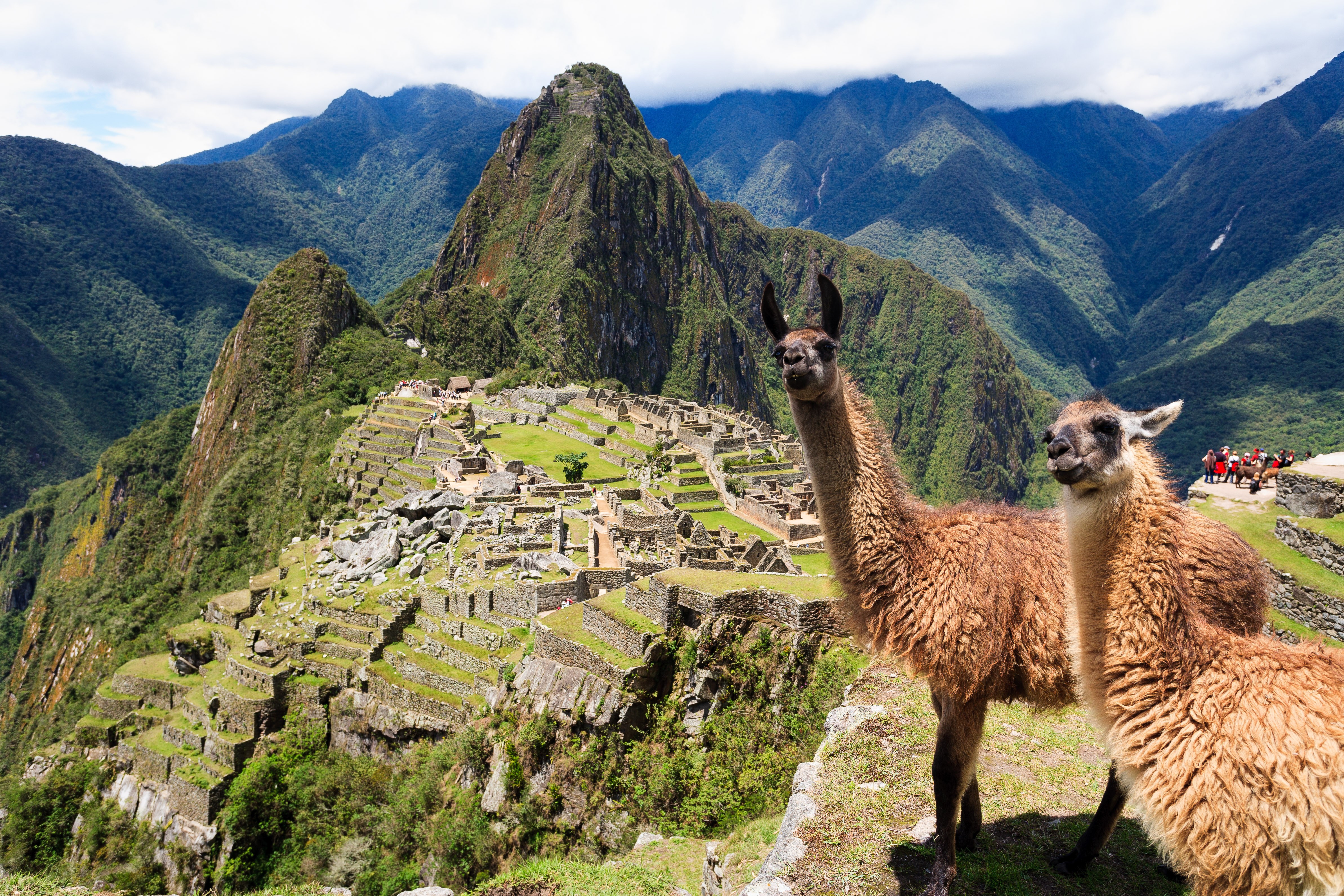