Kids learn about pitch and how it changes with the Doppler effect.

Pitch is related to frequency. Frequency is how fast the sound wave is oscillating or vibrating. It’s measured in hertz (Hz). The faster the sound wave oscillates, the shorter the wavelength and the higher the pitch. If you pluck the strings of a guitar you will hear that the big, heavy strings make a low pitched sound. That’s because they vibrate slowly. The thinner, lighter strings of the guitar vibrate faster and make a high pitched sound. 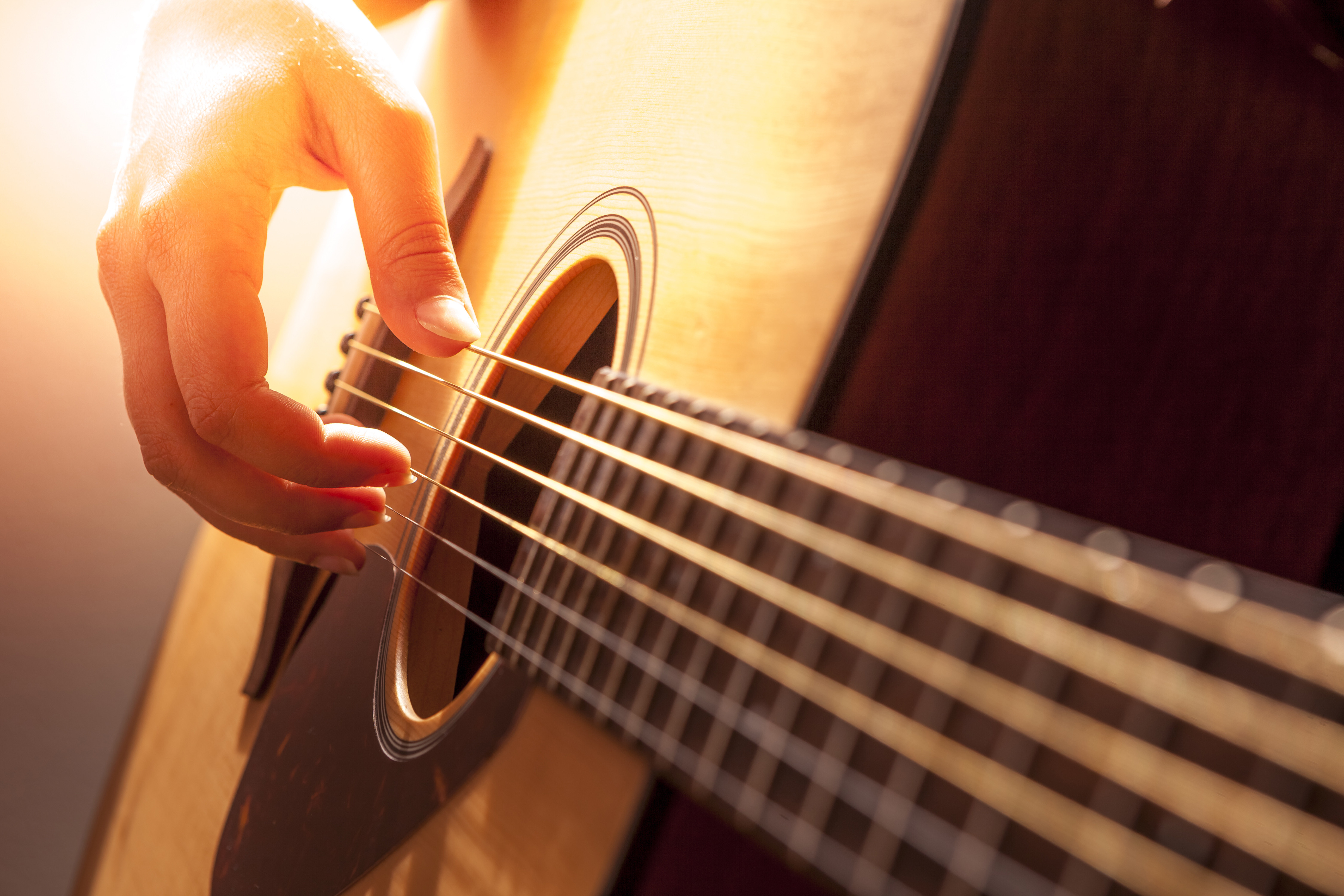 Ultrasounds are used by doctors to create a scan of a baby while it’s still in the womb. The high-frequency sound waves are sent through the mother’s body and when they reflect off the baby and bounce back, the computer creates the picture of the baby.

In 1842 a scientist named Christian Doppler discovered something very curious about sound. To understand it, let’s imagine you’re on the street and you hear a fire engine from afar. As the fire engine comes closer, you notice the sound is different, the pitch is higher. For the people inside the fire engine, the sound of the siren was always the same, so why does it sound different from the outside? This strange event is called the Doppler effect. 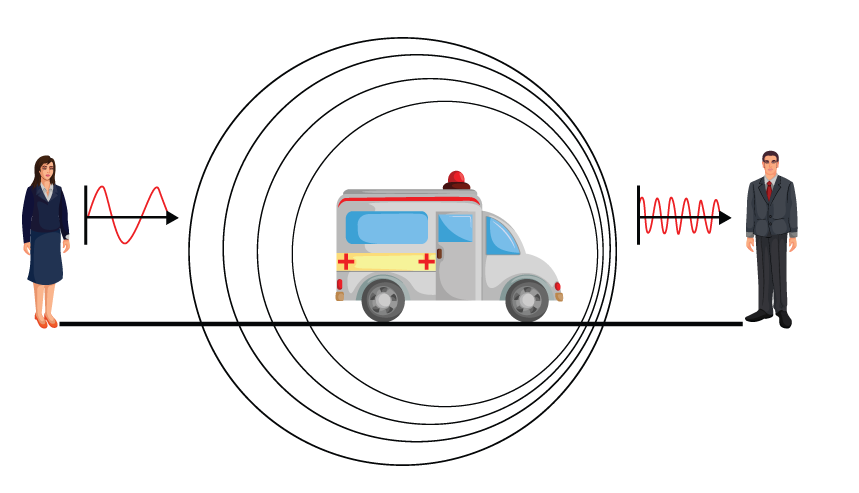