Learn all about what makes plants and animals different and why.

Both animals and plants need air and energy to stay alive and they can both reproduce and grow.

Have a look at this list to see if there are any you forgot.

1. Plants make their own food using sunlight through a process called photosynthesis. Animals have to eat plants or other animals for food. 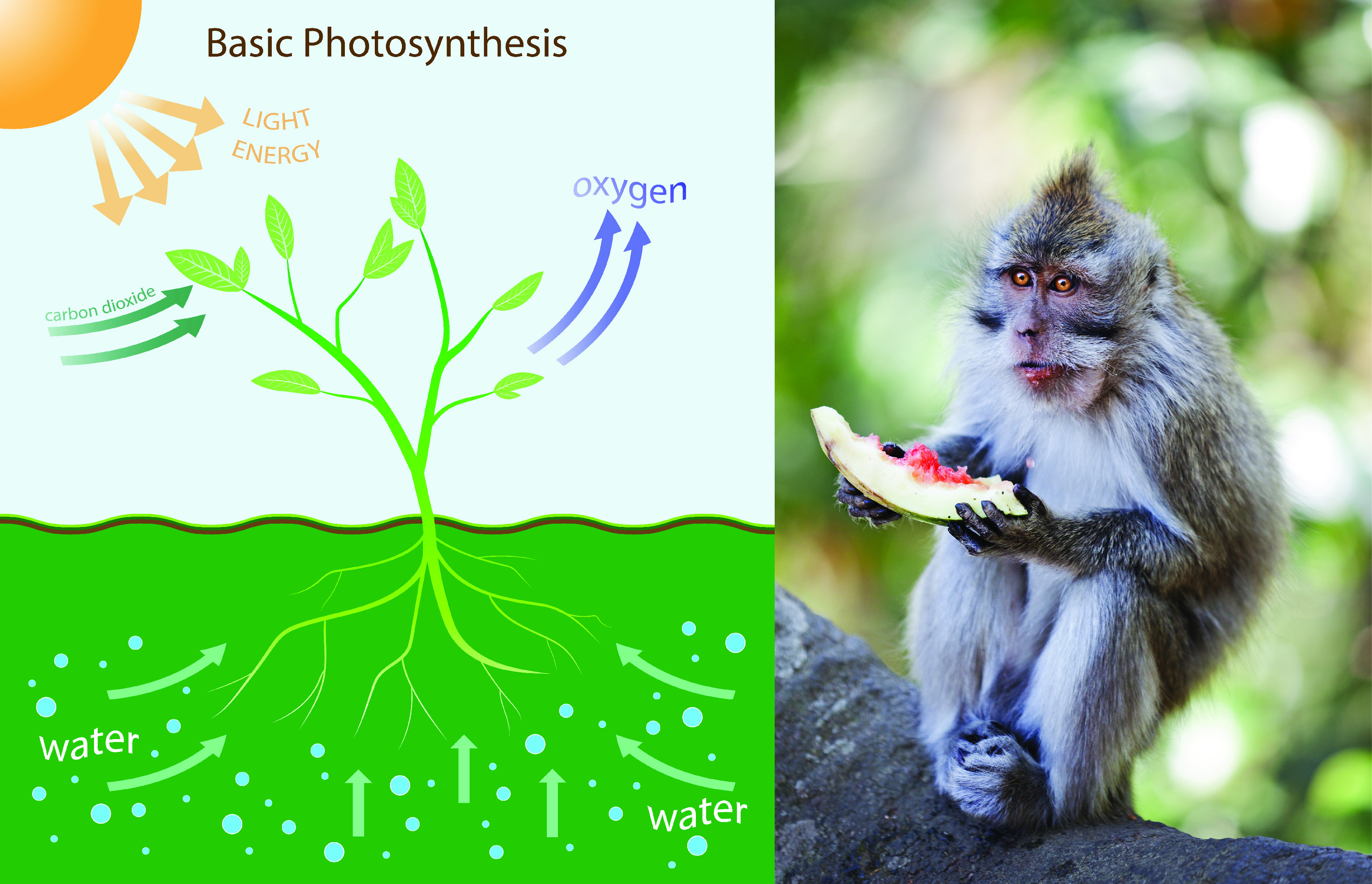 3. When animals eat food, it has to go through their digestive system before it can be turned into energy. The waste is eliminated through urine and faeces (poo). Plants do not have a digestive system and cannot do this. They absorb harmful products from their environment and break them down into pieces which are less dangerous. How cool is that!

4. Most animals can move from one place to another but most plants are rooted in one place. Sponges and corals are exceptions, they are animals that cannot move.

5. Plants are constantly growing and some can live for hundreds of years. Animals can only grow to a maximum height.

6. When an animal grows, its whole body grows together to keep the balance. A plant cannot grow all over. It grows from the root and stem.

7. Animals reproduce sexually but plants reproduce with the help of wind, insects and other helpers.

8. Animals have a nervous system which lets them react to the world around them, like running away from danger. Plants can also respond to things like touch and light but not in the same way as animals. 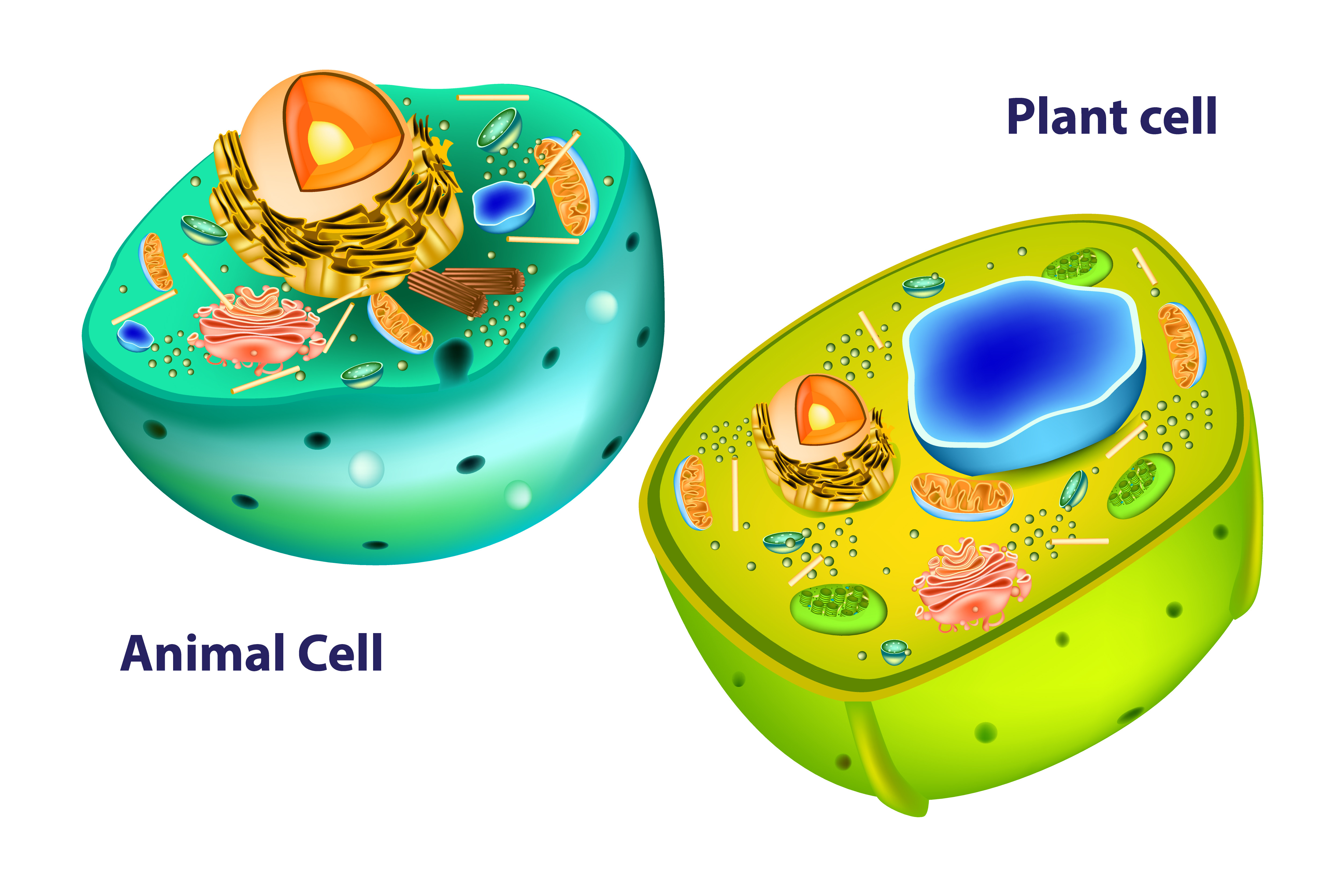 9. Plant cells are different from animal cells. One of the main differences is that plant cells have chloroplasts which are filled with chlorophyll (a substance needed for photosynthesis).

So there you have 10 differences between animals and plants.