Just like animals and people, plants make babies too. Some plants can pollinate all by themselves but other plants need help.

How do flowers attract insects?

Some flowers have colourful petals and beautiful smells that attract insects. They also produce a sugary liquid called nectar that insects love to drink. When the insect goes to the flower for a drink, the pollen sticks to its little legs and body. When the insect flies away to another plant, it takes the pollen with it. How clever! 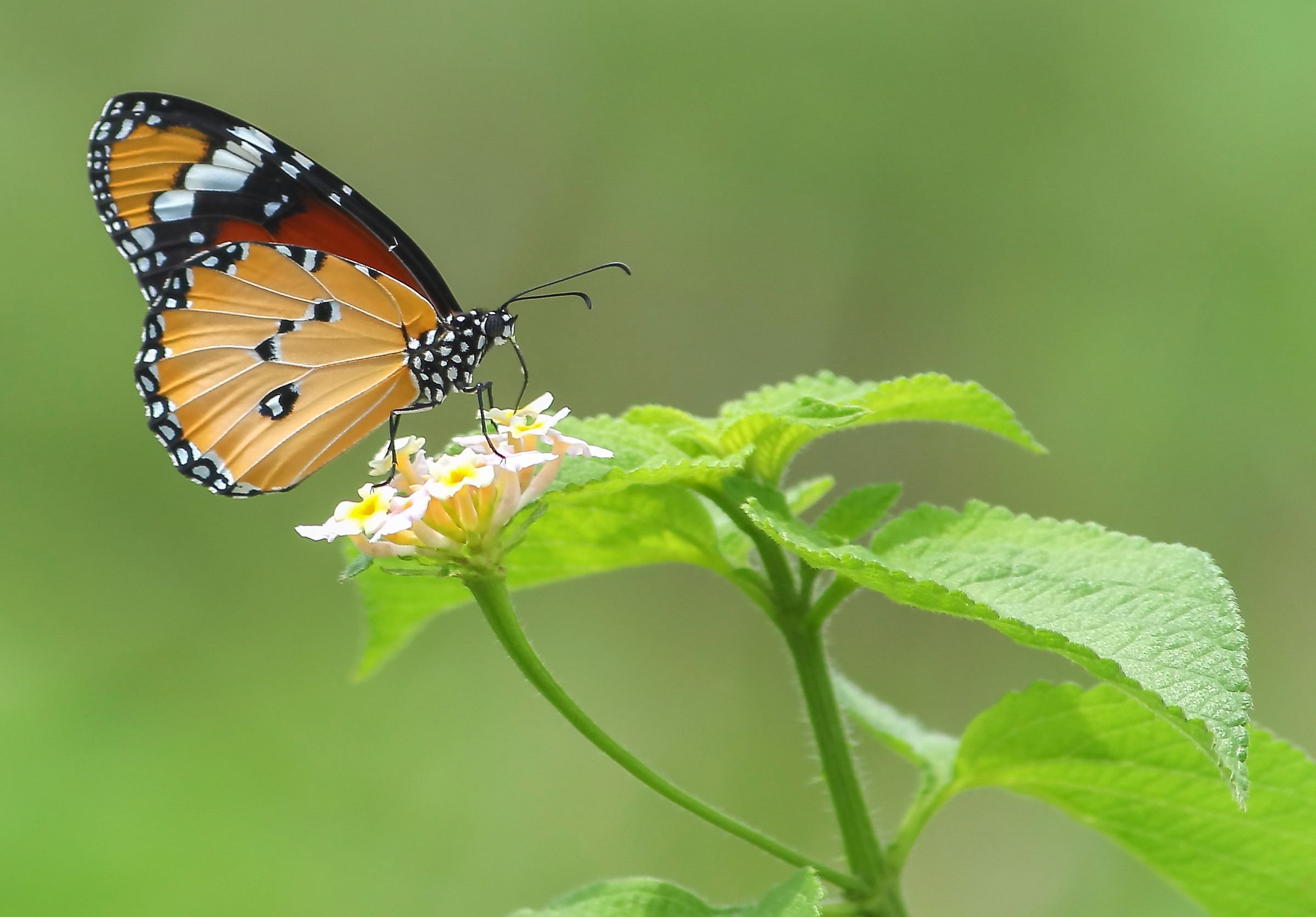 In comes the wind

Flowers that use the wind to pollinate don’t have colourful flowers or sweet nectar. The male flowers have their anthers on the outside of the flower. The anther is the part which makes pollen. When the wind blows, it carries the pollen with it.

Once pollen from a male plant has been taken to the stigma of a female plant, it’s time for fertilisation. Fertilisation is when a pollen tube grows and makes its way down to the ovary of the female. Inside the ovary are little eggs called ovules. When the pollen tube reaches the ovule it releases its content inside. The male and female parts mix together and a seed is created. The ovary creates a fruit or pod to protect the seed inside. And that’s what we eat!

The flowers of some plants only have one ovule in their ovaries. These grow fruits with just one seed like plums and peaches. Other flowers have lots of ovules in their ovaries and make fruit with many seeds like apples and kiwis.