Kids learn about different forces and some push and pull forces on everyday objects.

Everything in this entire universe is controlled by forces and these forces are either a push or a pull. 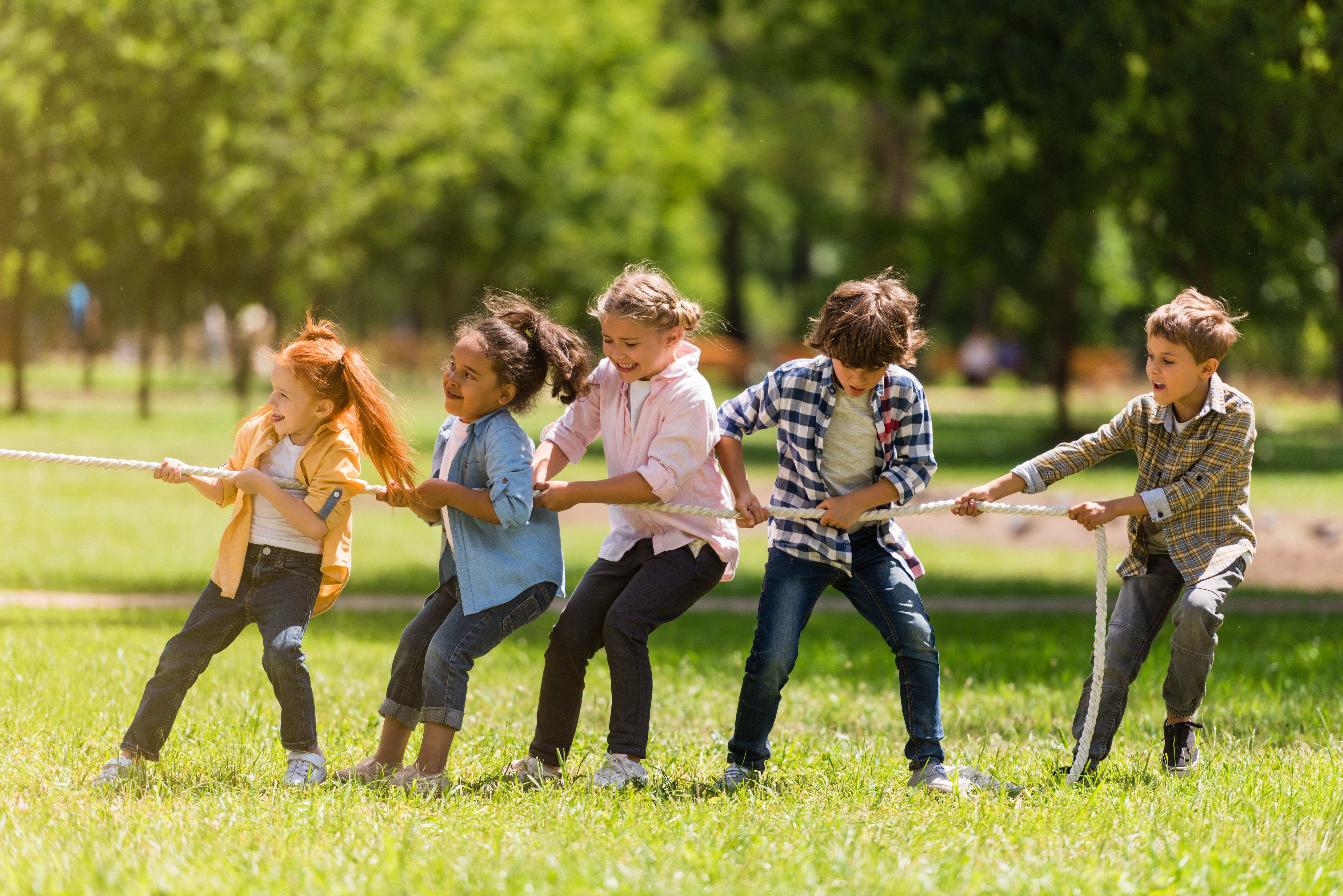 Gravity is a force that pulls things down to the Earth.

Magnetism is a force that pulls objects near or pushes them away.

Friction is a force that heats things up, like when you rub your hands together.

Springs and elastics are also types of forces. When you push against them they resist and then they spring back with exactly the same force you gave them.

The bigger the force, the more powerful it is. When you push a friend on a swing that’s a push force, the harder you push the further the swing goes. 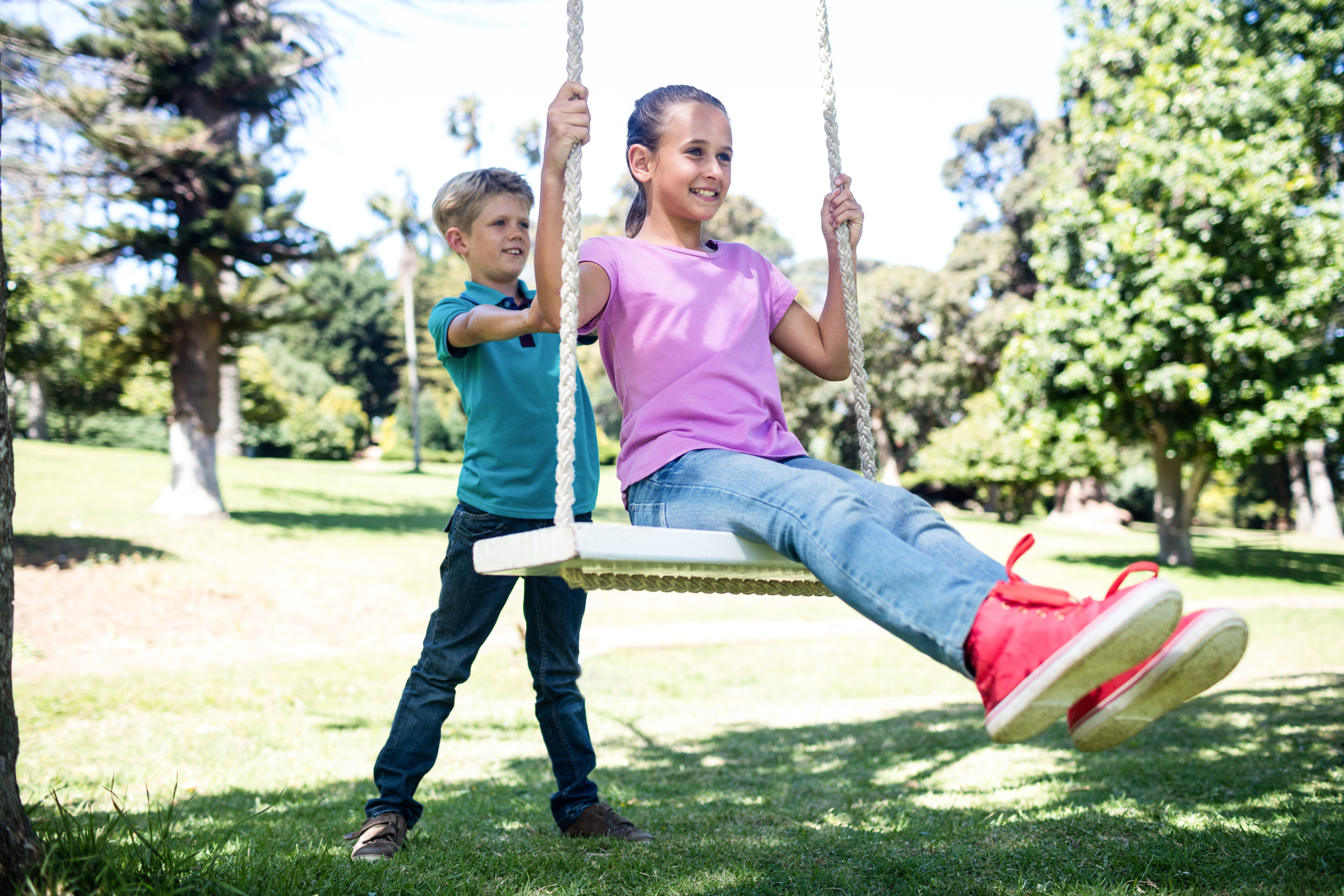 When you open a door you use a pull force. 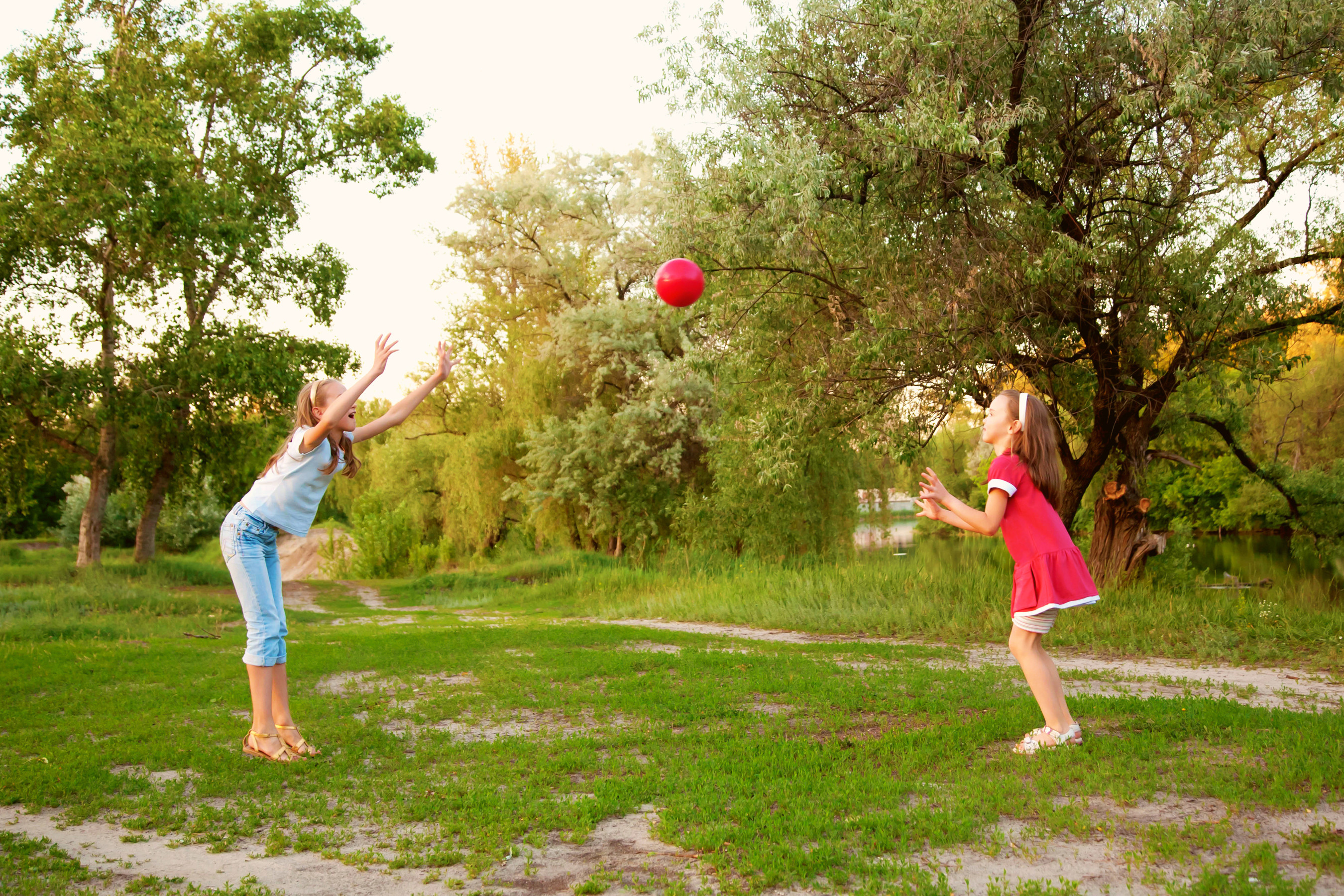 Force is measured in newtons. The instrument used to measure the size of a force is called a newton meter or force meter.

Isaac Newton was one of the first scientists to study force and gravity. He created three laws called 'Newton’s Three Laws of Motion':