A long time ago a city called Rome was built. The story begins with two boys, a fierce king and magical gods! Find out what happened and how the city came to be.

The story of Romulus and Remus

Rome was an ancient city built a very long time ago. The ruins of the city can still be seen today in Italy!

Here’s the story of how it all began.

Once upon a time, there was a princess called Rhea Silvia and a fierce god of war called Mars. They had twin boys called Romulus and Remus.

The king at the time was scared that these boys might one day take his place as king, so the boys had to be abandoned. They were placed in a basket on the Tiber river and left there to die. 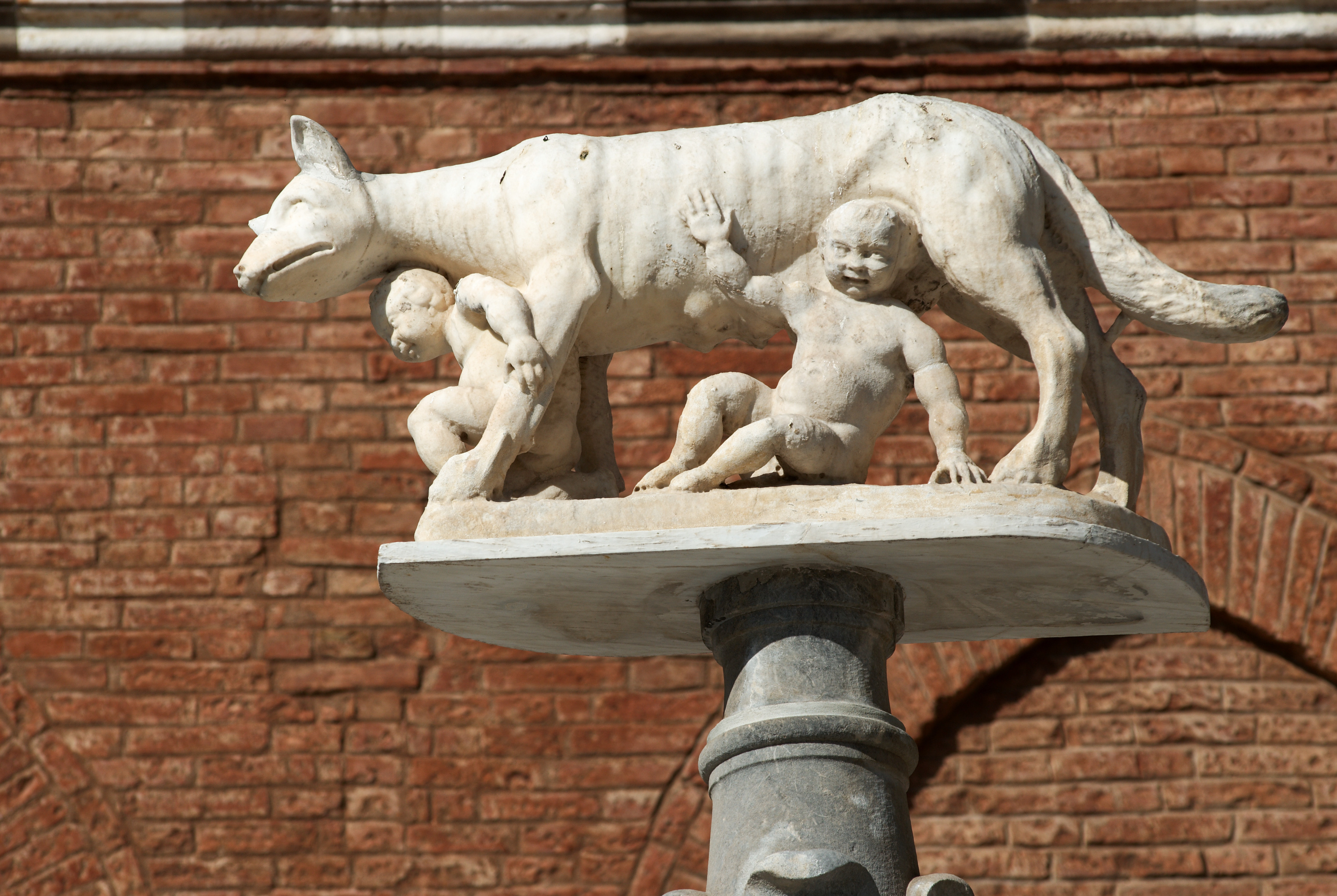 Tiberinus, the god of the river kept them safe. A wolf found them and fed them with her milk, while a woodpecker found food for them. The boys were saved.

Afterwards, a shepherd named Faustulus and his wife looked after the boys until they were adults. The boys grew up not knowing their true identity.

Below is the house of Romulus and Remus at the ancient city of Pompeii.

One day Remus was captured and taken to the king. Romulus helped rescue him and the king was killed. Everyone found out who the boys really were and they wanted them to be the new kings, but Romulus and Remus wanted to build their own city. They set out in search of the perfect spot to build on.

Where did they build their city?

Romulus and Remus found a nice land that they both liked, but they couldn’t agree on which hill to build on! Romulus wanted to build on top of Palatine Hill while Remus preferred Aventine Hill. How could they agree?

They both agreed to wait for a sign from the gods in the form of flying birds. Remus was the first to see 6 flying birds but then Romulus said he saw 12!

The boys were getting annoyed with each other. Romulus went ahead and started to build a wall for his city on his hill. Remus made fun of his wall and jumped over it showing Romulus how easy it was to cross. This made Romulus very angry and in his anger, Remus was killed.

Romulus continued to build and his city was official on April 21, 753BC. He was the king of a brand new city, which he named Rome after himself. Rome grew bigger and bigger and became one of the most powerful places in the world. 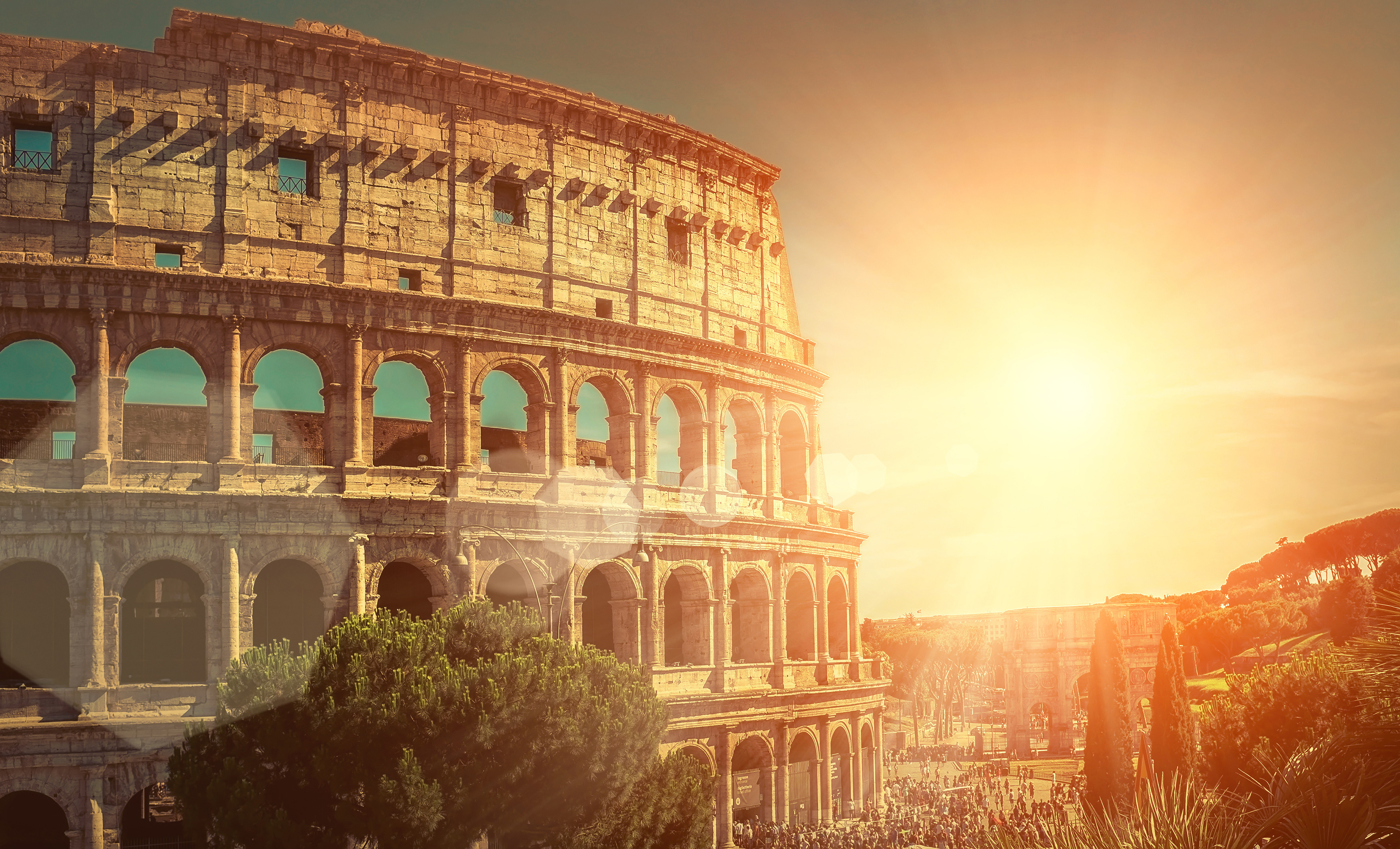 So there you have it. You now know the story of how Rome started! Do you think the story is true?

These types of stories are called myths. We don’t really know which parts are true because they have lots of magic, heroes and gods in them. But they are fun and easy to remember. Try and see how much of the story you can remember and tell your friends about it.

One day Romulus mysteriously vanished. They say he disappeared in a whirlwind.