How long do salmon live? Can salmon live in freshwater? Read through the facts about salmon and answer the multiple-choice questions.

Why do most salmon species die after they spawn? Why do salmon head back to where they hatched when it's time to spawn? Find out some more interesting facts about salmon and complete the activities.

Where can salmon be found?

Salmon live in the Pacific and Atlantic Oceans, as well as inland lakes and rivers. There is one species of Atlantic salmon and seven species of Pacific salmon.

Chinook/King salmon are the largest species of salmon and can grow up to 1.5 metres in length. 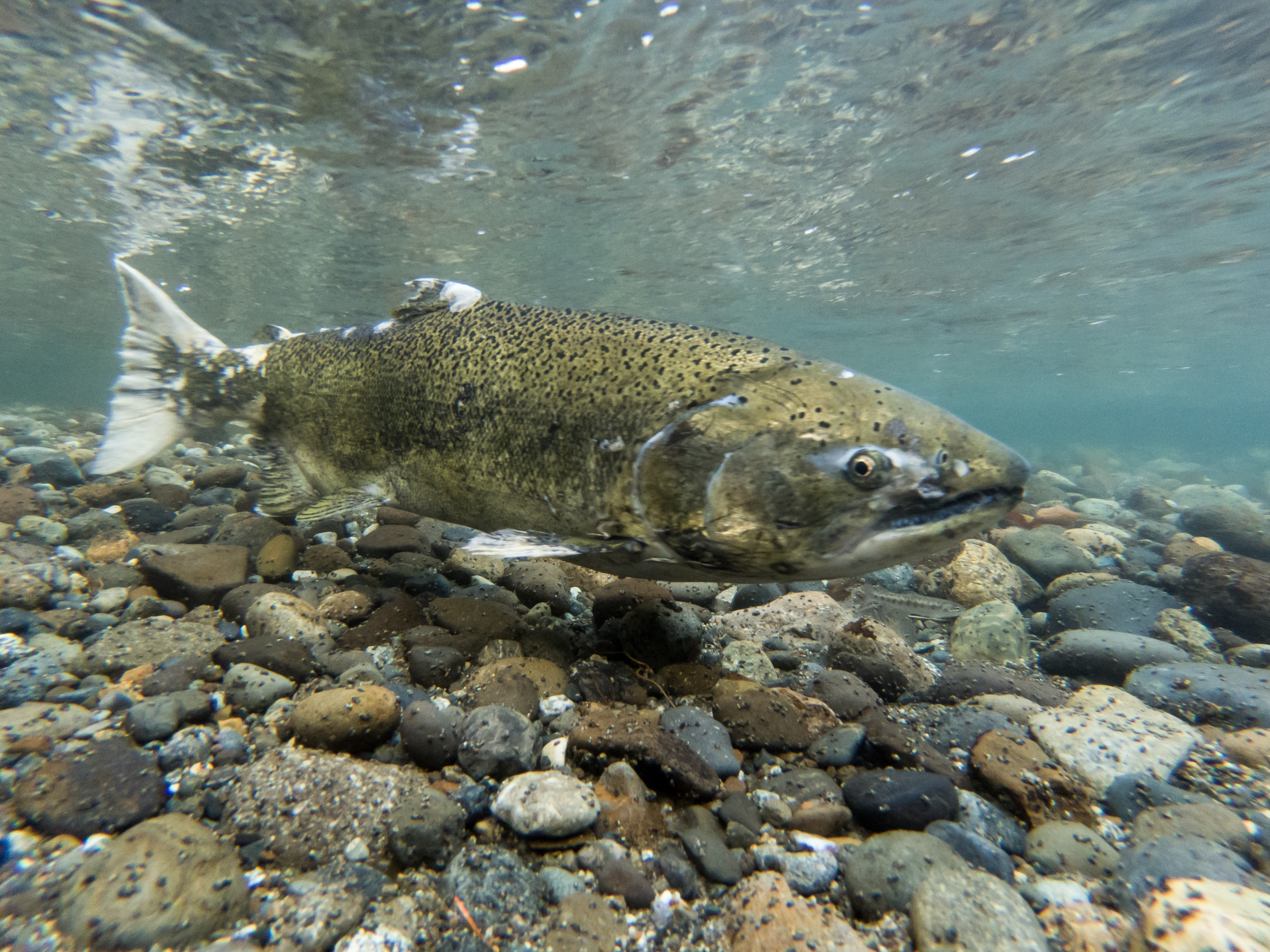 The pink salmon, also known as 'humpies' is the smallest in size of the species. Salmon belong to the same family of fish as the trout.

Salmon are found in both fresh and saltwater. They are born in freshwater where they can spend a few months or a few years before swimming out to the ocean. They head back to where they hatched when it's time to lay their eggs. 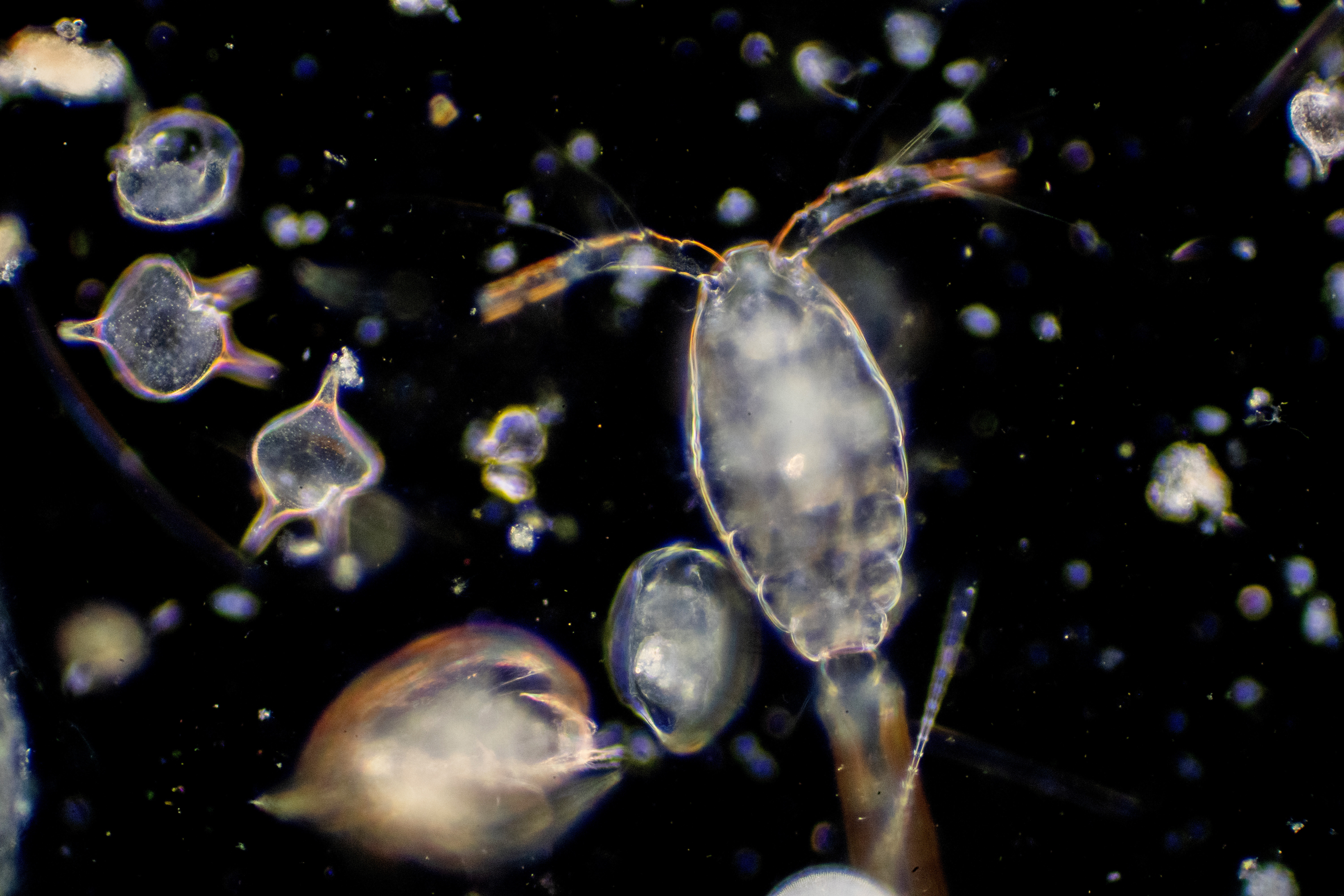 Young salmon feed on plankton (pictured above). Adult salmon feed on other things such as insects, small invertebrates (animals without a backbone), small fish and other sea creatures.