Kids learn how shadows have been used in the past, what shadows are and why not all objects make shadows.

This lesson covers how shadows are formed and why shadows are bigger in the morning than at midday.

What is a shadow?

A shadow is a dark shape made when something is blocking the light. To have a shadow there must be a source of light like the Sun, a light bulb, a torch or a fire. At night time there isn’t much light which is why you see fewer shadows at night than during the day.

Does everything have a shadow?

Any object that can block light can have a shadow. 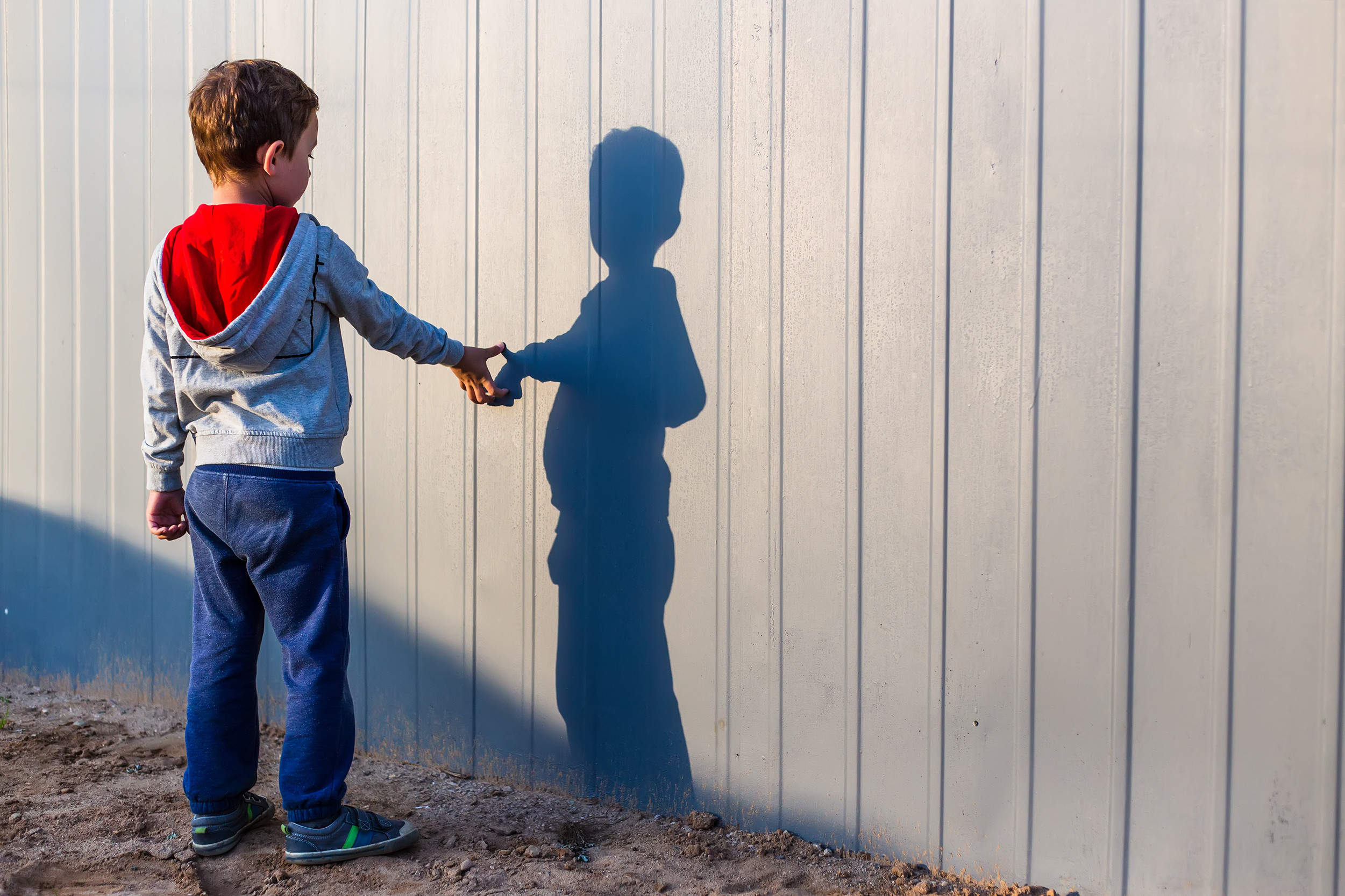