Why some objects sink and others float is puzzling at first. Sometimes big objects float and little objects sink!

Sinking and floating really have nothing to do with the size of an object. It all depends on the density. Density is how loosely or tightly packed molecules are in an object. Molecules are the tiny particles that make up all things, they can be seen with a microscope. The tighter these molecules are packed together, the denser the object will be and it will sink.

A stone, a paper clip, and a coin all have very tightly packed molecules.

Cork, a wooden branch, and a sponge have loosely packed molecules which is why they float, they are buoyant. Buoyancy is the name given to something that can float in water. 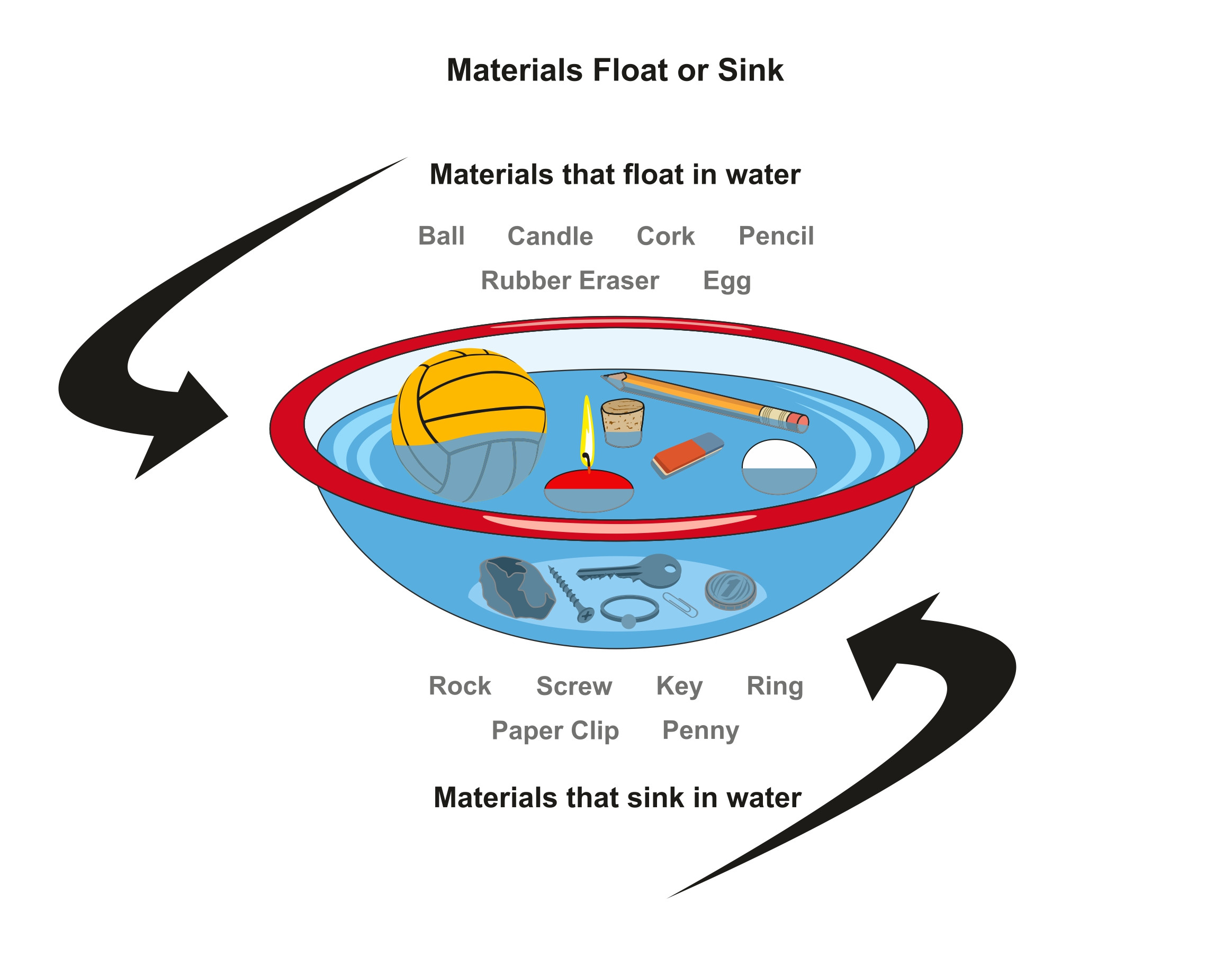 Now let’s look at something really crazy. How do big ships float in water? Ships are dense and heavy, gravity pulls them down, so why don’t they sink? Ships float because their hulls are filled with air, this makes them less dense. Just like ice cubes, ships are both underwater and above water! 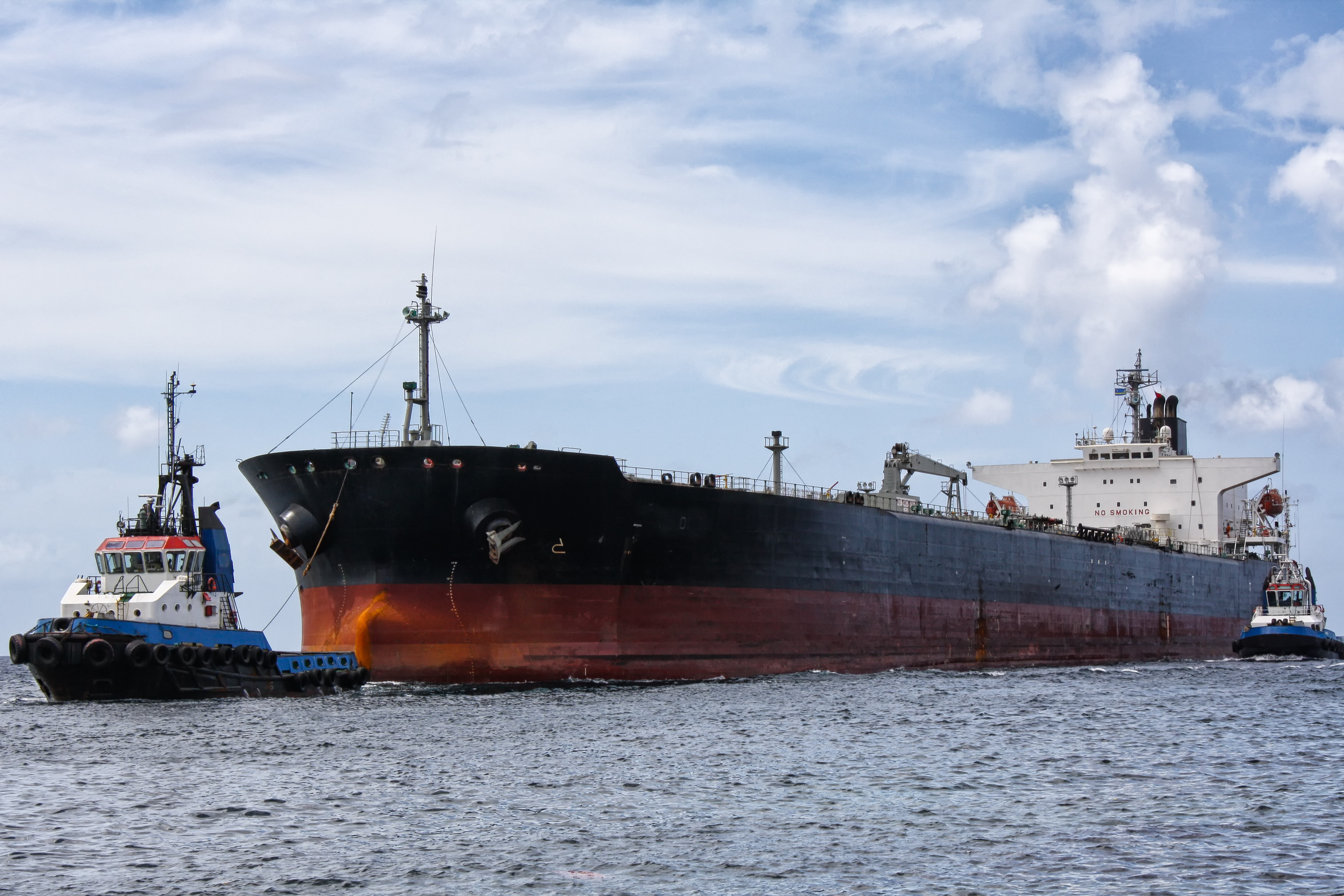