Kids learn about Spain, the Spanish flag and some interesting things this country is known for.

Learn how Spain is governed and the major religions practised there.

Fiesta and Siesta, what’s the difference? Get to know Spanish culture, the type of food they eat and some famous people that lived there.

Spain is the country of sunshine and sandy beaches, friendly faces and good times. It’s located in Europe and is separated from the rest of Europe by the Pyrenees mountains. Surrounding Spain is the Mediterranean sea. Spain is the nearest European country to Africa.

Spain is one of the top tourist destinations in the world and over 45 million people live there.

The capital of Spain is Madrid and the language they speak there is Spanish. Try saying 'hola', that means hello. Spanish is not only spoken in Spain. They also speak Spanish in many South American countries. In fact, after Mandarin Chinese, Spanish is the second most spoken language in the world!

The two colours of the Spanish flag are red and yellow. 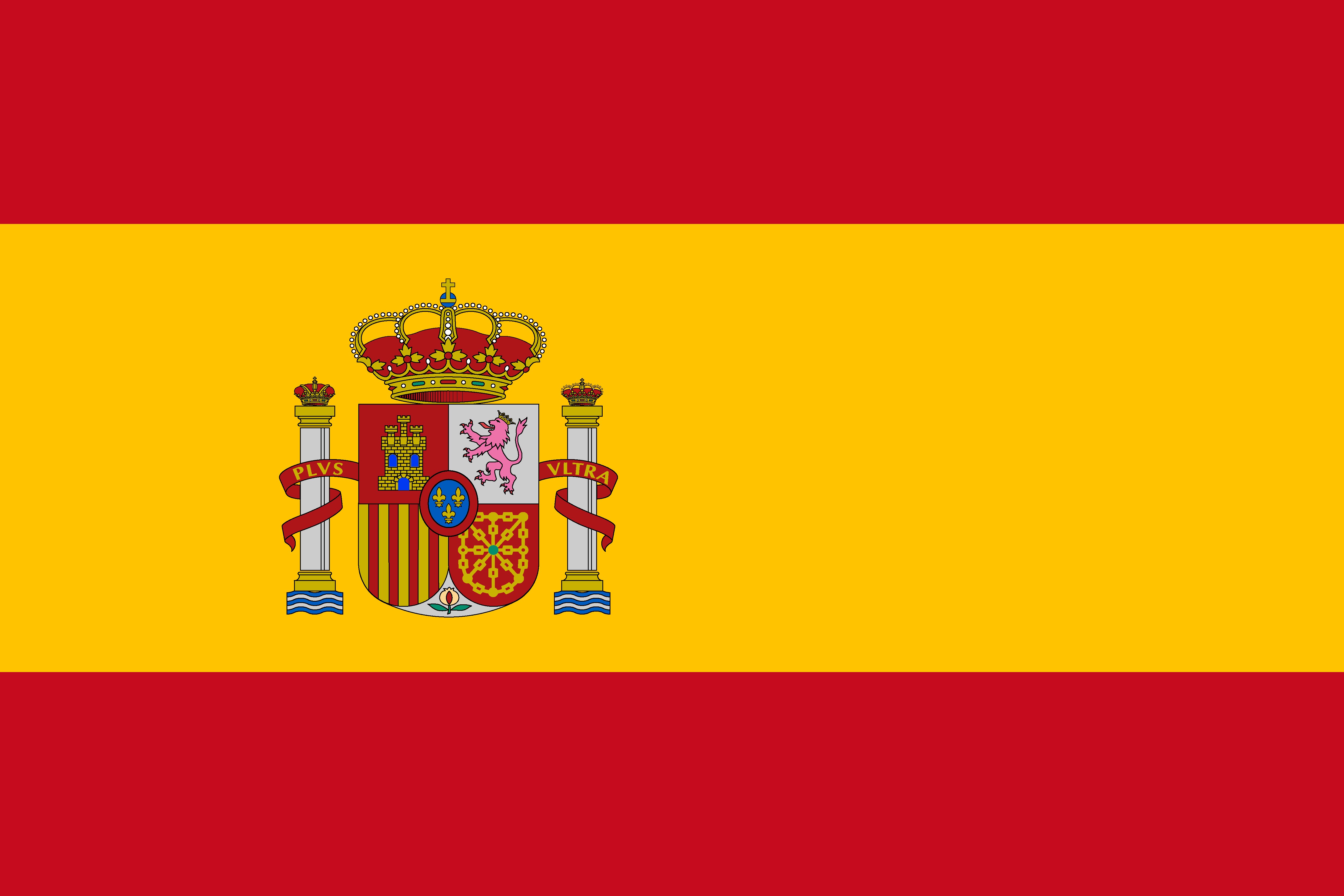 Spain has different landscapes, the south can be almost desert-like and the north can be cold and snowy. Whether you visit the north or south, you should probably pack some sunglasses and suncream because it’s mostly sunny with clear skies.

Madrid - a great place to see historic buildings and the Royal Palace of Madrid. 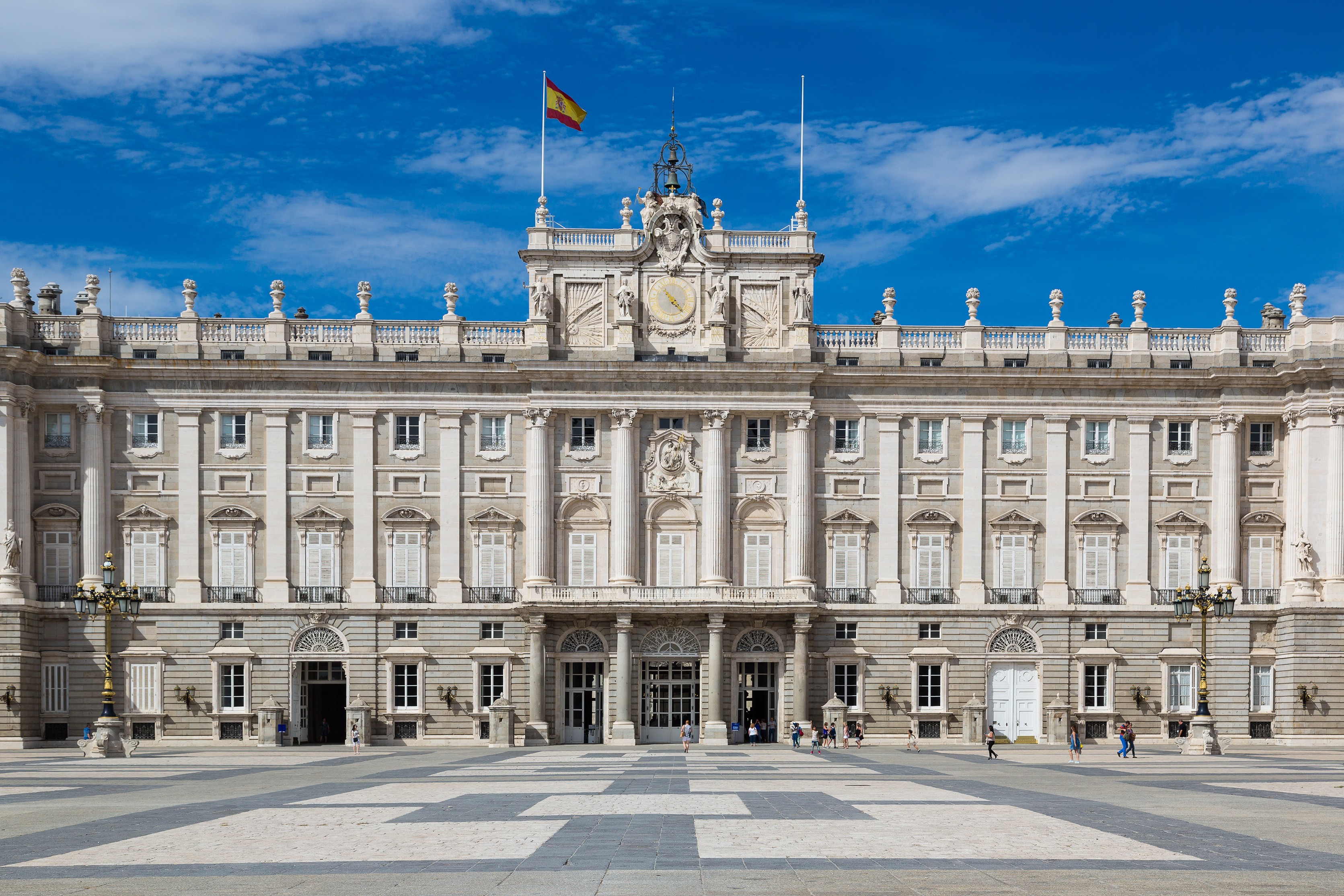 Barcelona - famous for its strange shaped buildings and a place for football lovers.

Valencia - known for its great oranges and its futuristic building called the 'City of Arts and Sciences'.

What is Spain famous for?