Learn about the story of Spartacus and how he created an army of 70,000 from just 70 men.

Spartacus was a gladiator from ancient Rome. He was born a long time ago, around 109BC.

He joined the army when he was very young but when he got caught trying to escape he was sold as a slave to a gladiator school.

Way back in ancient Rome, people didn’t have televisions and internet for entertainment. Instead, they watched gladiator fights, these fights were not very nice.

Gladiators were strong men that were trained to fight. They were put into arenas where they were forced to fight animals like lions or other gladiators. In some of these fights, only one was allowed to make it out alive! 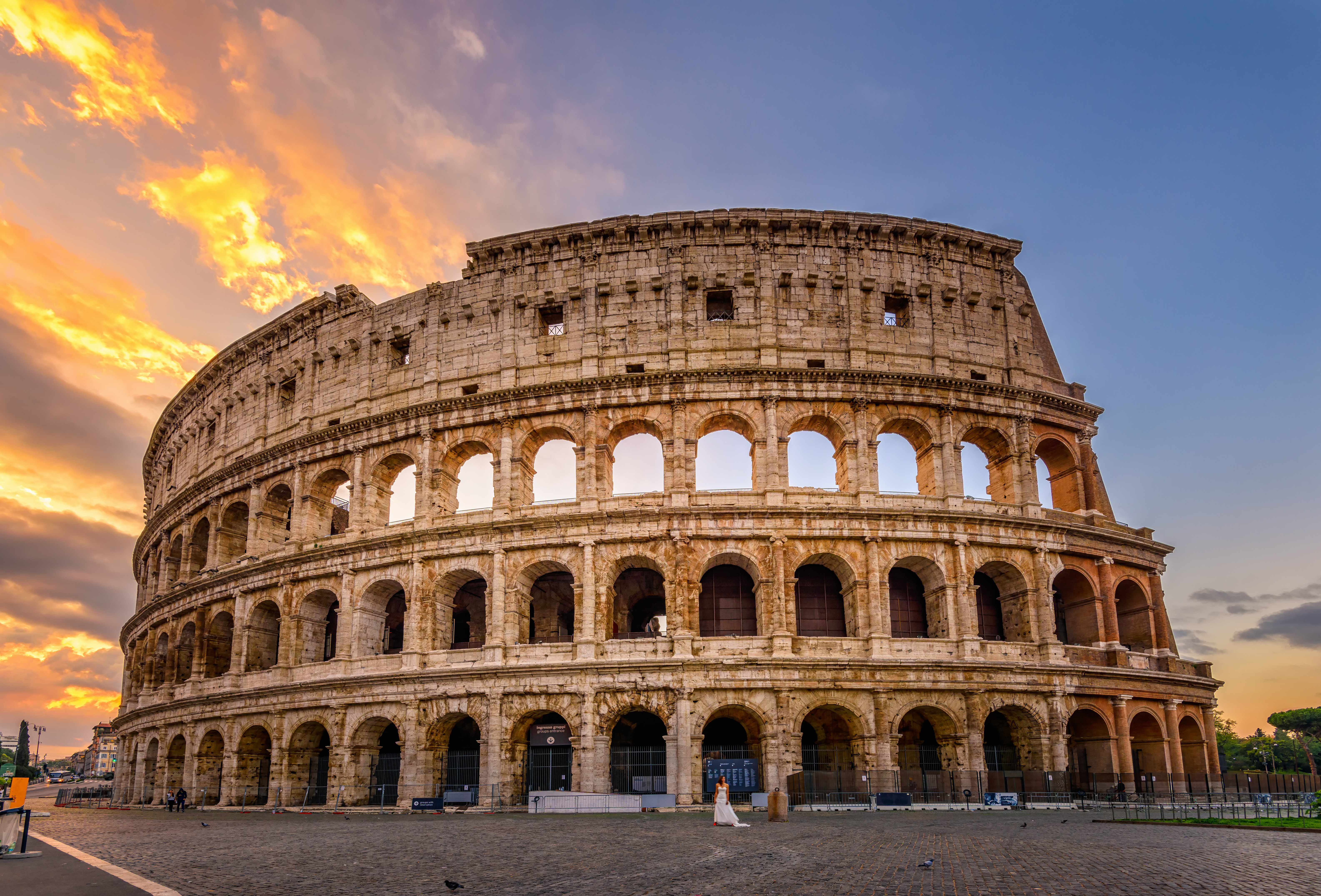 Spartacus didn’t like risking his life to entertain people and he didn’t want to be a slave either.

One day in 73 BC, he planned an escape with 70 other gladiators. They stole weapons from the gladiator school and took knives from the kitchen. They ran away to Mt. Vesuvius (a volcano near Naples, Italy). They set up camp and gathered other escaped slaves.

The Romans were getting scared, they didn’t want slaves to be free and Spartacus' army was getting bigger and bigger. He had more than 70,000 men on his side!

The Romans needed to do something about it and they needed to do something quickly. A large Roman army was sent under the leadership of Crassus. Spartacus and his army were finally defeated and Spartacus was killed. 6000 slaves were captured and crucified along a road called the Appian Way (where the rebellion first began). This was a warning to scare any slaves who had been thinking about escaping. 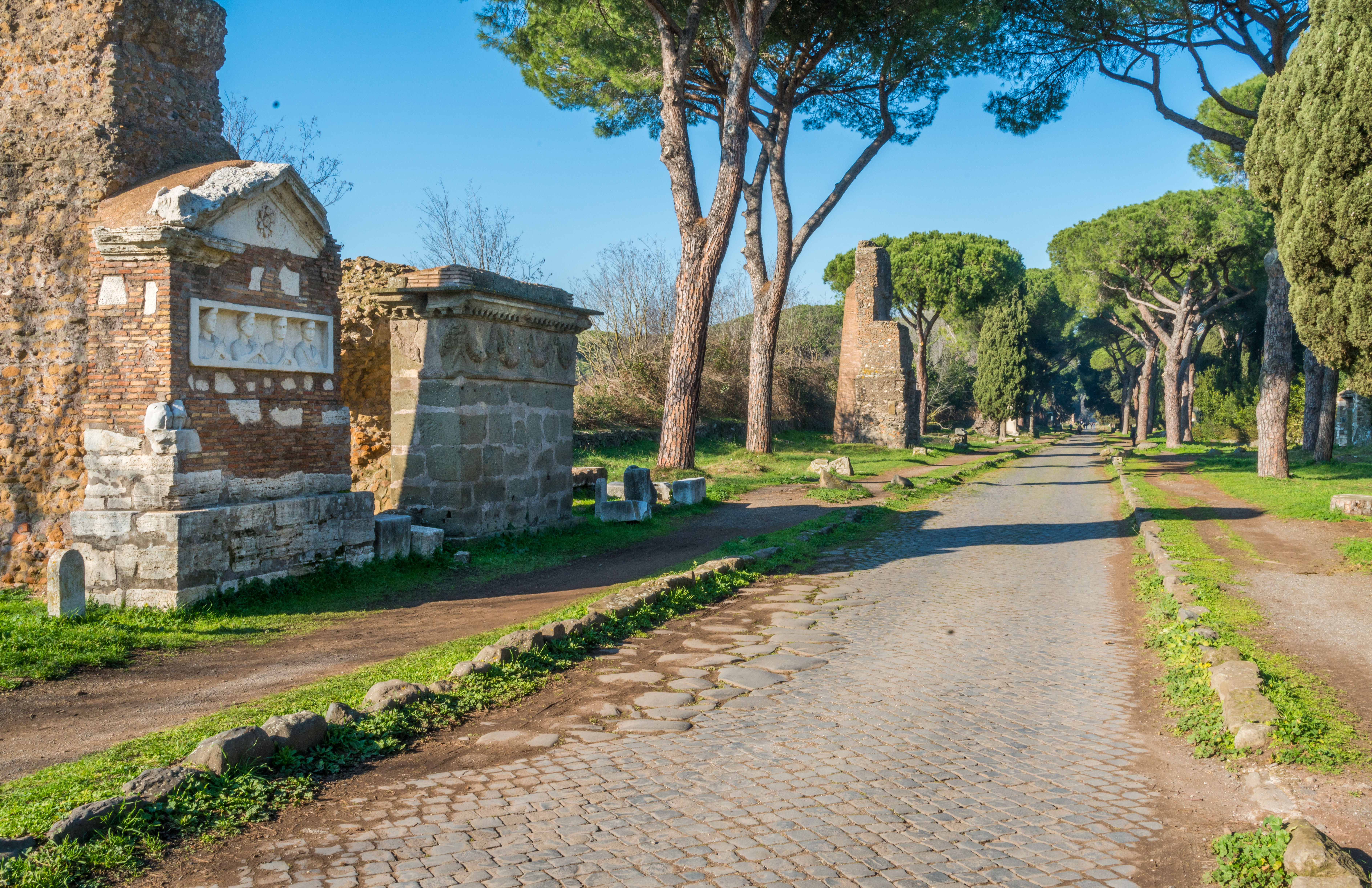 There are no more slaves in Rome today but Spartacus has made it through history and is still remembered for fighting for freedom.