Learn some interesting facts about Sweden, what it’s famous for and the types of animals that live there.

Learn the country regions, national symbols and what the Swedish flag looks like.

Visit some cool places in Sweden, meet some of its famous people and inventions and learn some interesting facts.

Sweden is a Scandinavian country in northern Europe. It is connected to Denmark in the south by a big bridge called the Øresund Bridge. To the east of the country is the Baltic Sea which Swedish people like to look after and keep clean. Finland and Norway are the two countries that border Sweden. 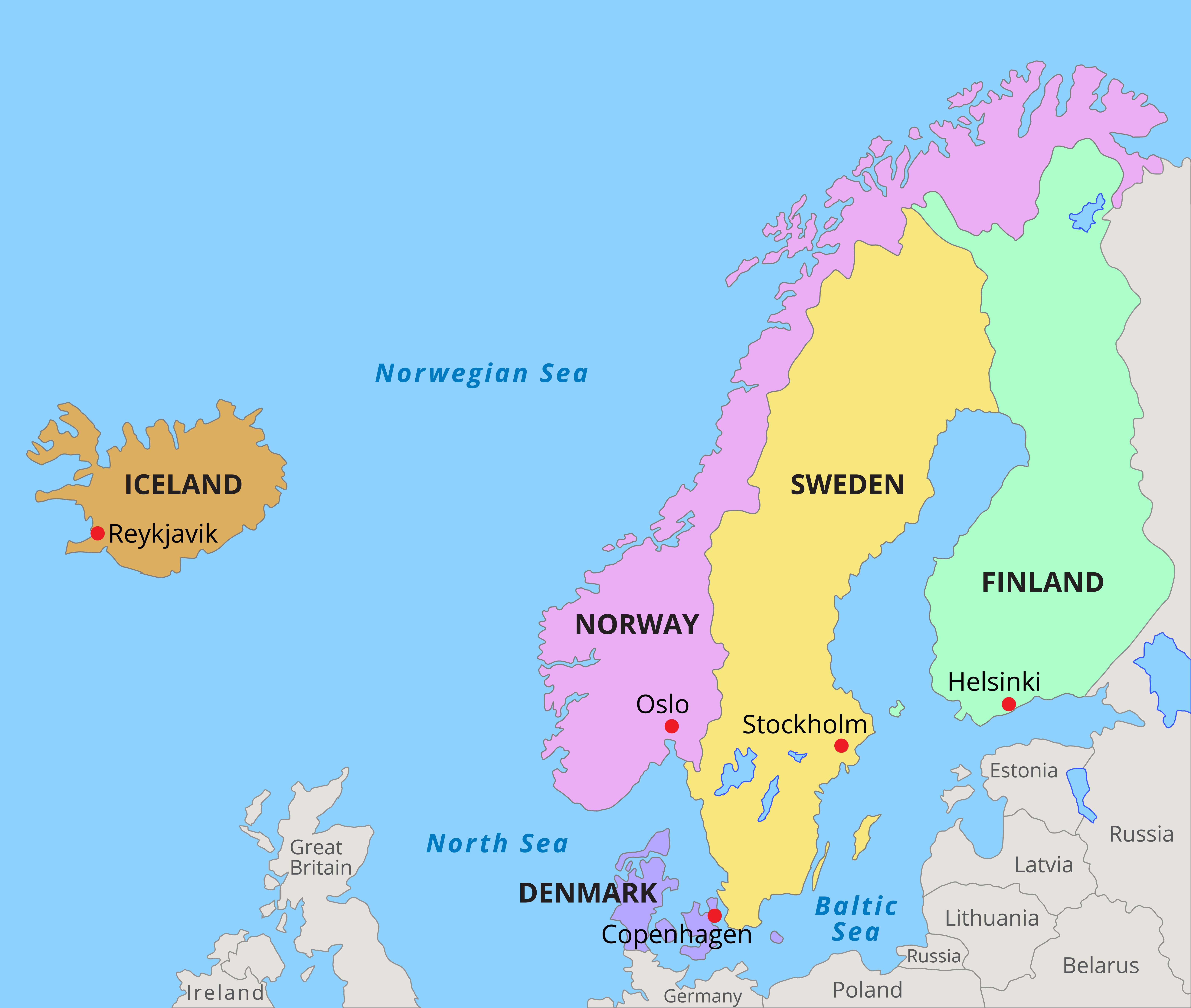 More than 9 million people live in Sweden and the capital is called Stockholm. They speak Swedish. 'Hallå' means hello but almost everyone in Sweden says 'hej' (similar to the word 'hey').

The longest river in Sweden is the River Torne and the tallest mountain is Kebnekaise. 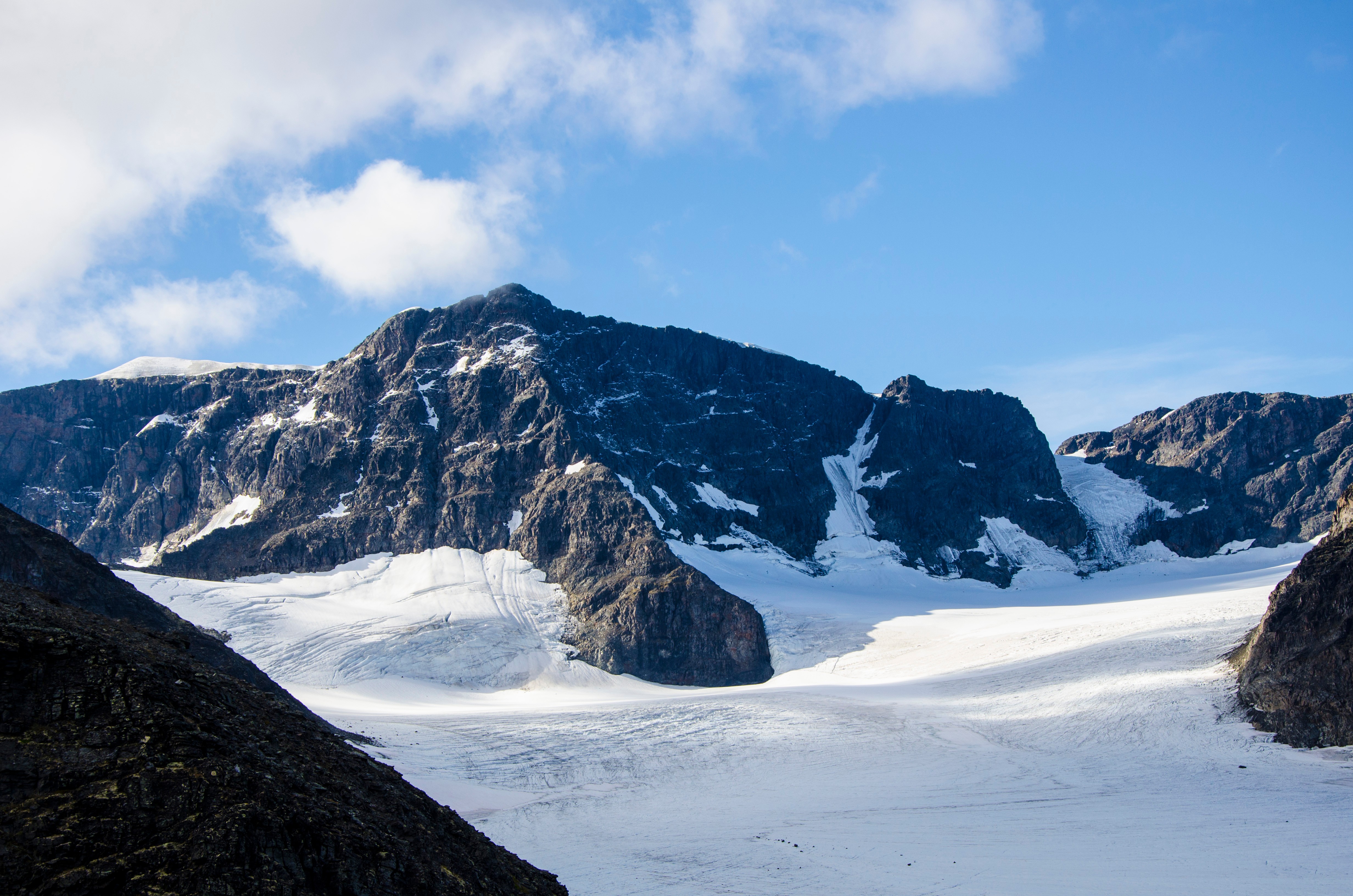 Sweden is home to brown bears, wolves, wolverines, moose and lynx. The government is trying their best to protect the Arctic fox which is an endangered species that lives in the country.

Sweden is mostly flat land. There are mountains in the west and thousands of lakes and islands. It is an incredibly beautiful place with large green forests that cover half the country. The weather is generally cold and cloudy and the northern part is in the Arctic Circle.

Stockholm - a fantastic place to see the Drottningholm Palace (where the Swedish royal family live) and the Ericsson Globe, the largest hemispherical building on Earth! 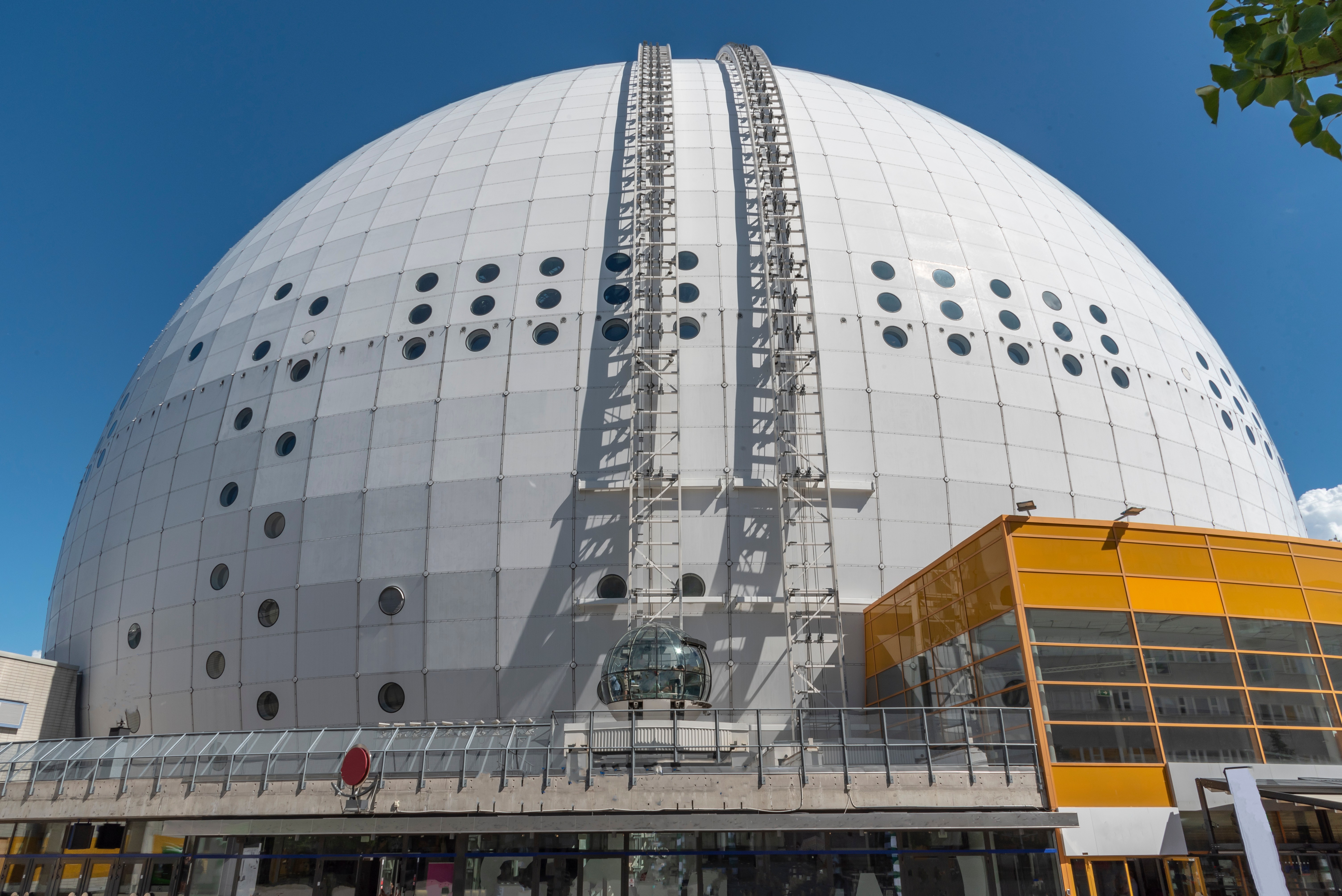 Malmo - a city of amazing architecture like the 'Turning Torso', a futuristic building with a twisty shape to it!

What is Sweden famous for?

Sweden is famous for its lakes, Ikea, ABBA, and the Volvo.