Kids learn about Switzerland, the Swiss flag and some interesting things this country is known for.

Find out what type of government Switzerland has, how many regions there are, what religions are practised and some fun facts!

Come and see what Switzerland has to offer from tall mountains to water jet fountains! There are plenty of fun things to do and great cheeses to eat.

Switzerland is a small country in Europe. It is bordered by Germany to the north, Austria to the east, Italy to the south and France to the west. Although it is small it has some of the biggest mountains in Europe. 70% of the country is covered by mountain ranges. 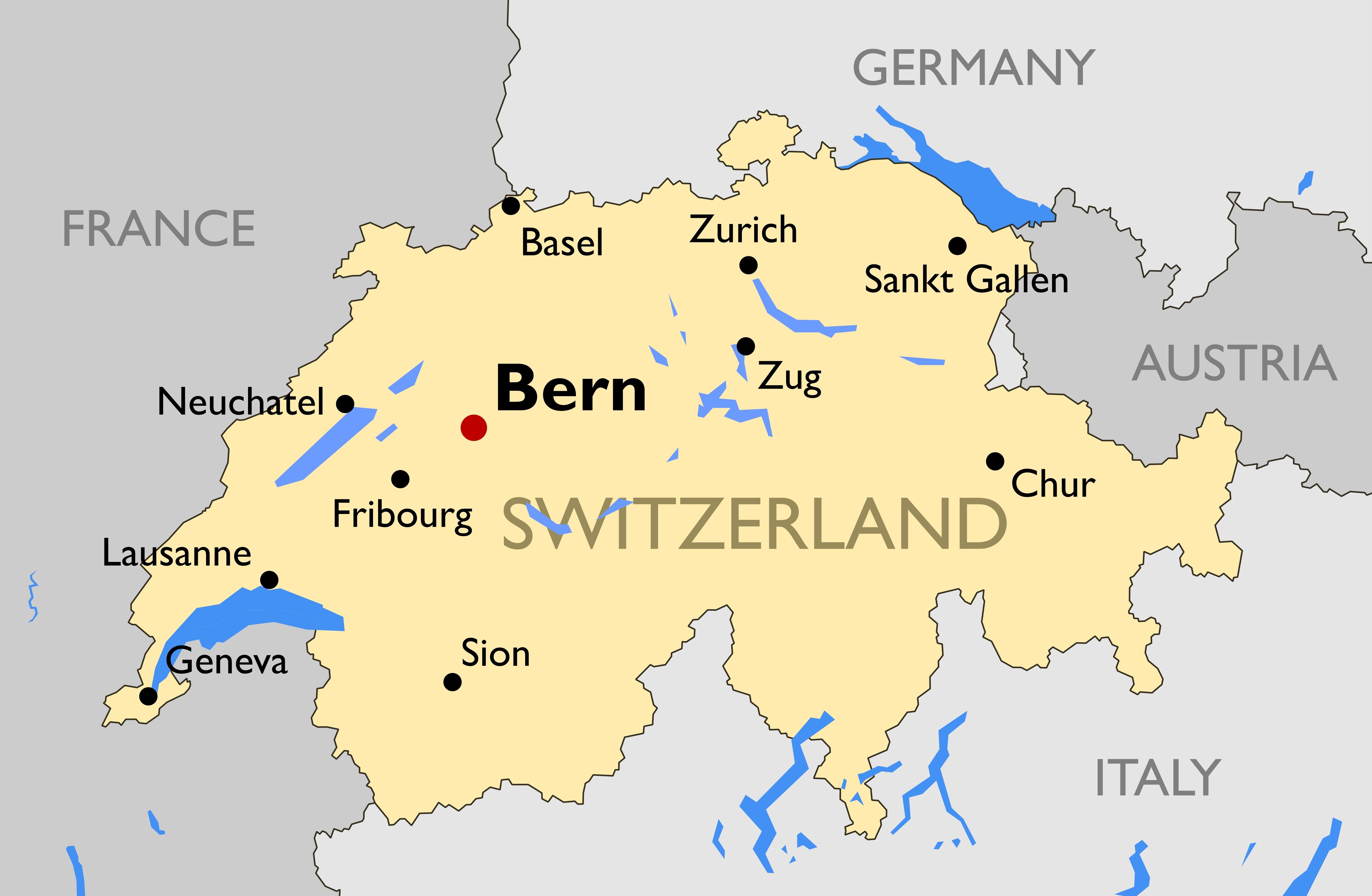 The Alps run through the south of Switzerland. These mountains have protected the country from invasion and also keep it a little bit isolated. Around 8 million people live in Switzerland. The people are called Swiss and the capital city is Bern. Switzerland has 4 official languages: German, French, Italian and Romansh.

The flag of Switzerland is a white cross on a red background. 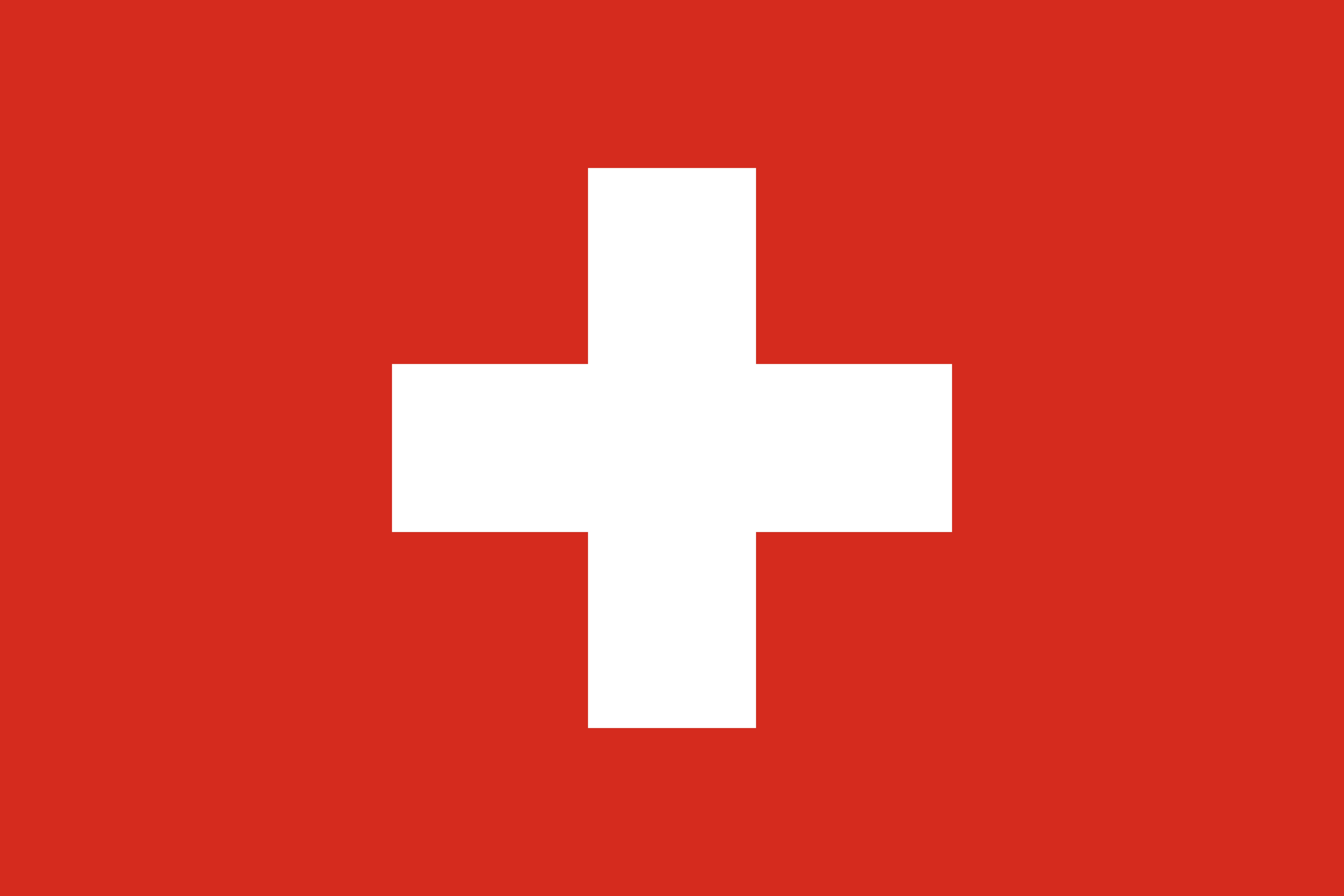 With the Alps in the south and the Jura in the north, most of the people live on flatter ground, somewhere in between the two mountains.

The land is also filled with hundreds of lakes and hills. The weather is cold, cloudy and snowy near the mountains, especially during the winter. The summers are mild and cloudy and the valleys are usually foggy and rainy. Lake Geneva is the biggest lake in Switzerland.

Zurich - a city with amazing museums and galleries and also one of the richest cities in the world. It is also the largest city in Switzerland.

Bern - a beautiful historic old town, it’s not a place you want to miss out on.

What is Switzerland famous for?

Switzerland is famous for its mountains, chocolate, cheese, and expensive watches!