Kids learn what a telescope is and how they’ve been used through the ages. 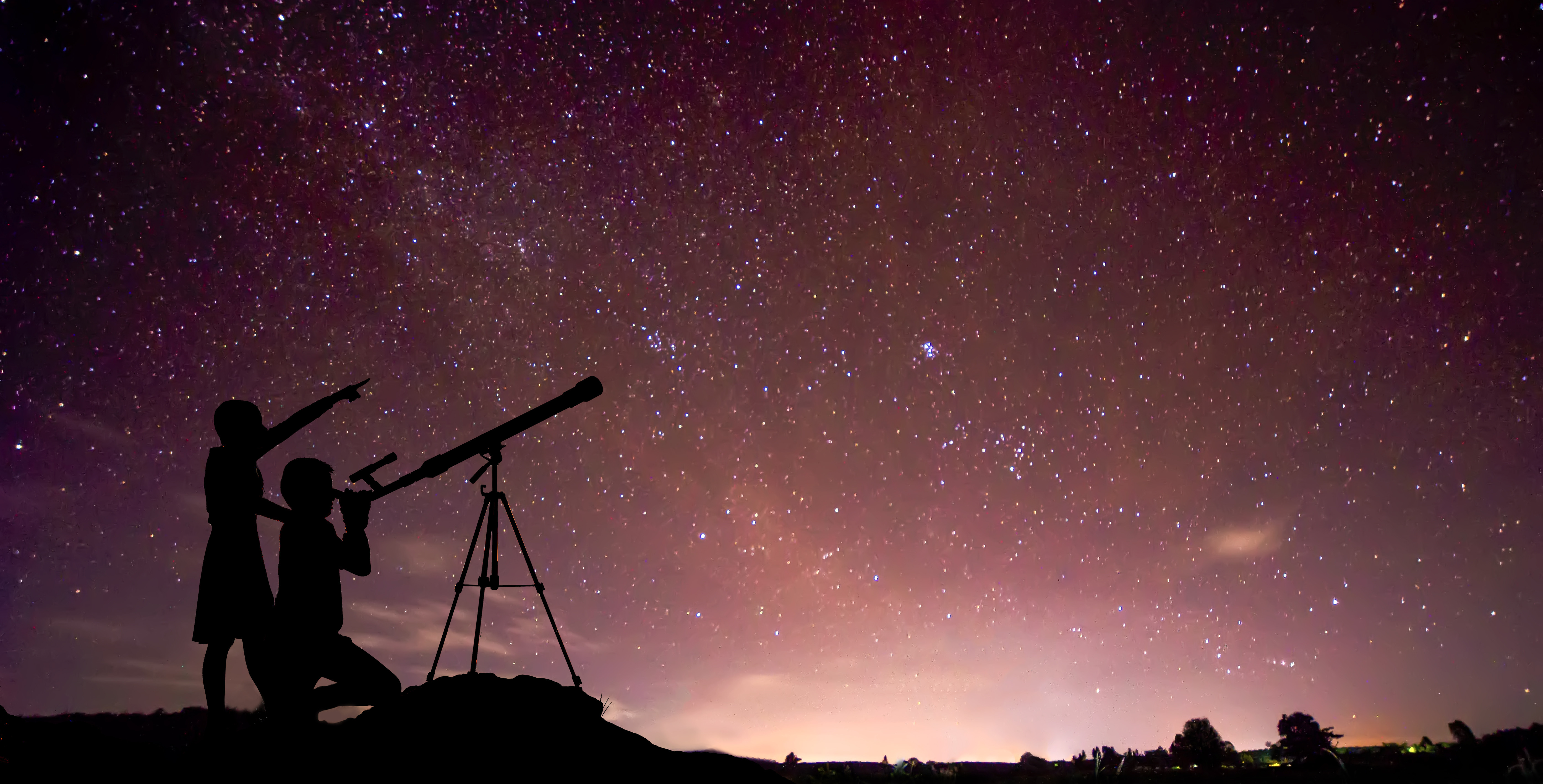 What is a telescope?

Telescopes are instruments used to see objects that are far away like planets, stars and moons. The word telescope comes from the Greek word 'teleskopos' which means far-seeing. Telescopes gather light and magnify it, making images appear bigger. 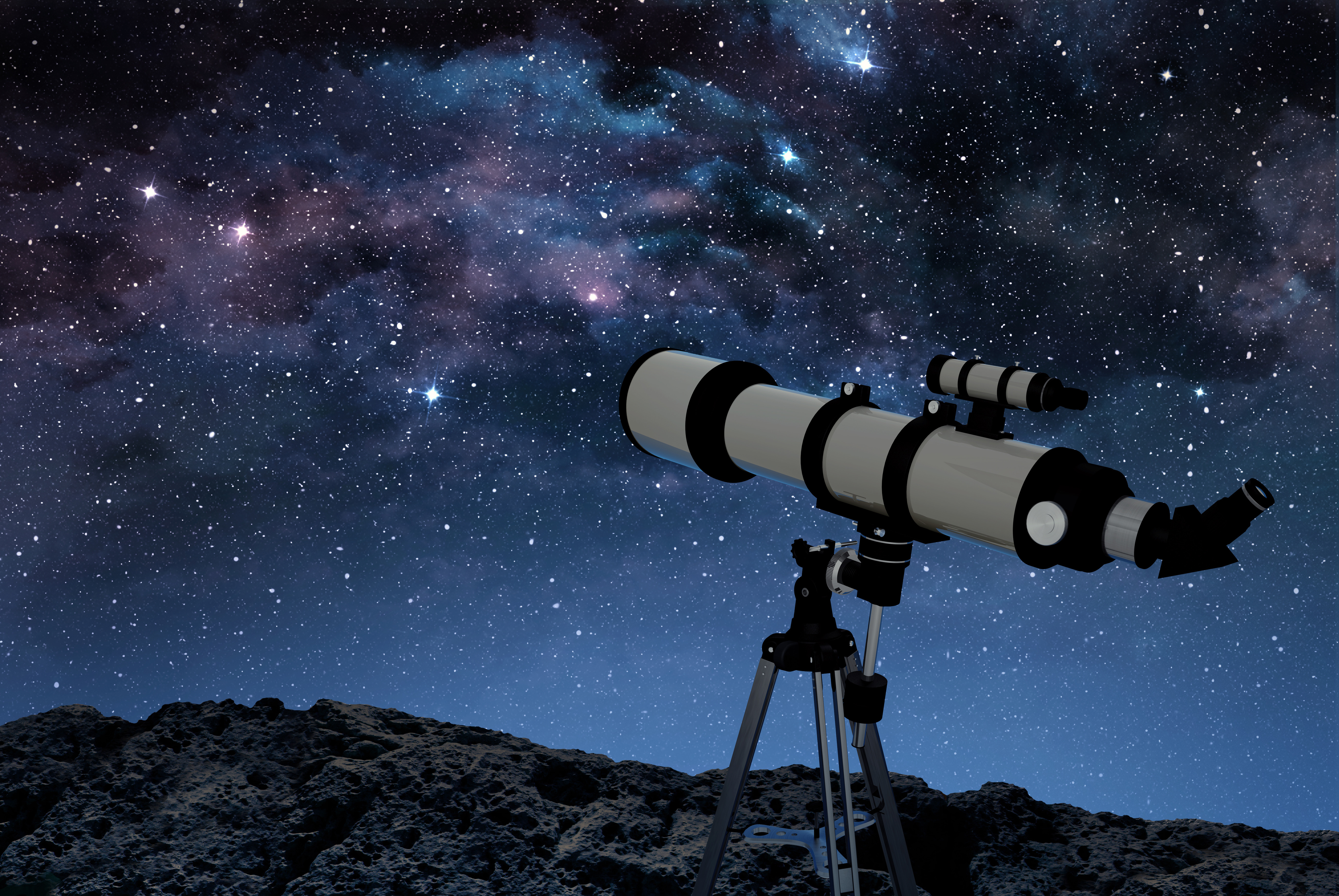 Similar technology is used in cameras and binoculars. Telescopes can also be used to see wildlife and anything at a distance.

There are two main types of telescopes: refracting and reflecting telescopes.

Refracting telescopes use two lenses. The first lens bends the light coming in and focuses it on a specific point. The second lens is called the “eyepiece”. It takes the light that has been focused on a point and spreads it across the eye’s retina, this way the image seems much closer to the viewer. 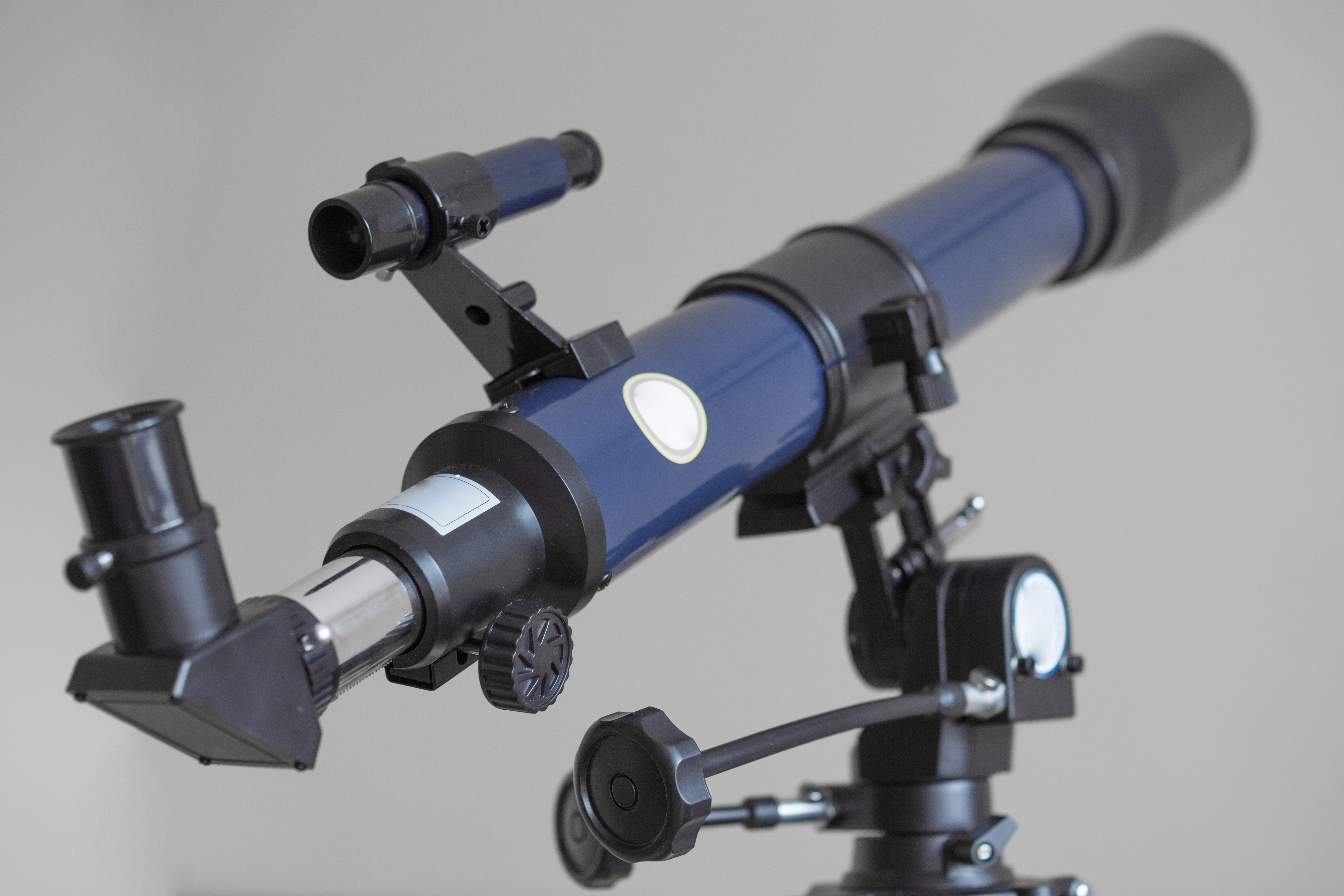 Reflecting telescopes use mirrors instead of lenses. A curved mirror gathers light and reflects it back to a focus point. A second mirror directs the light to an eyepiece.

Telescopes have been used for hundreds of years, as early as the 1600s. They were used to see ships that were far away. 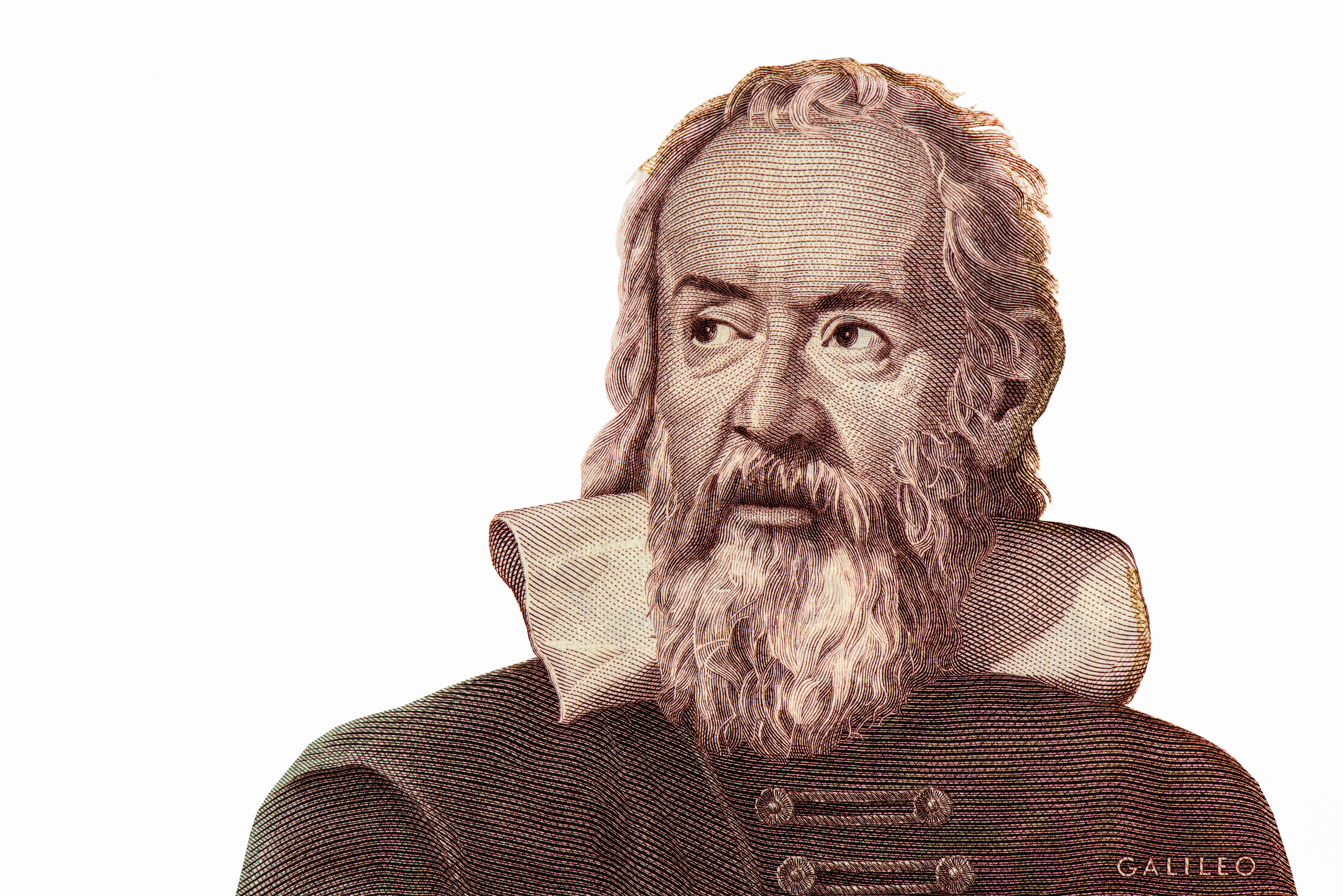 Galileo was an Italian scientist. He was the first person to point a telescope towards the sky, but all that sky-gazing didn’t turn out very well for him. He used the telescope to look at the Sun! He damaged his eyes and became blind in his later years.

The first telescope was invented by Hans Lippershey in 1608. It was a refractor telescope.

A reflecting refractor was later invented by Isaac Newton. He used mirrors instead of lenses and improved some of the problems the refractor telescope had.

Many telescopes have been sent out to space, but one of the most famous ones is the Hubble telescope. 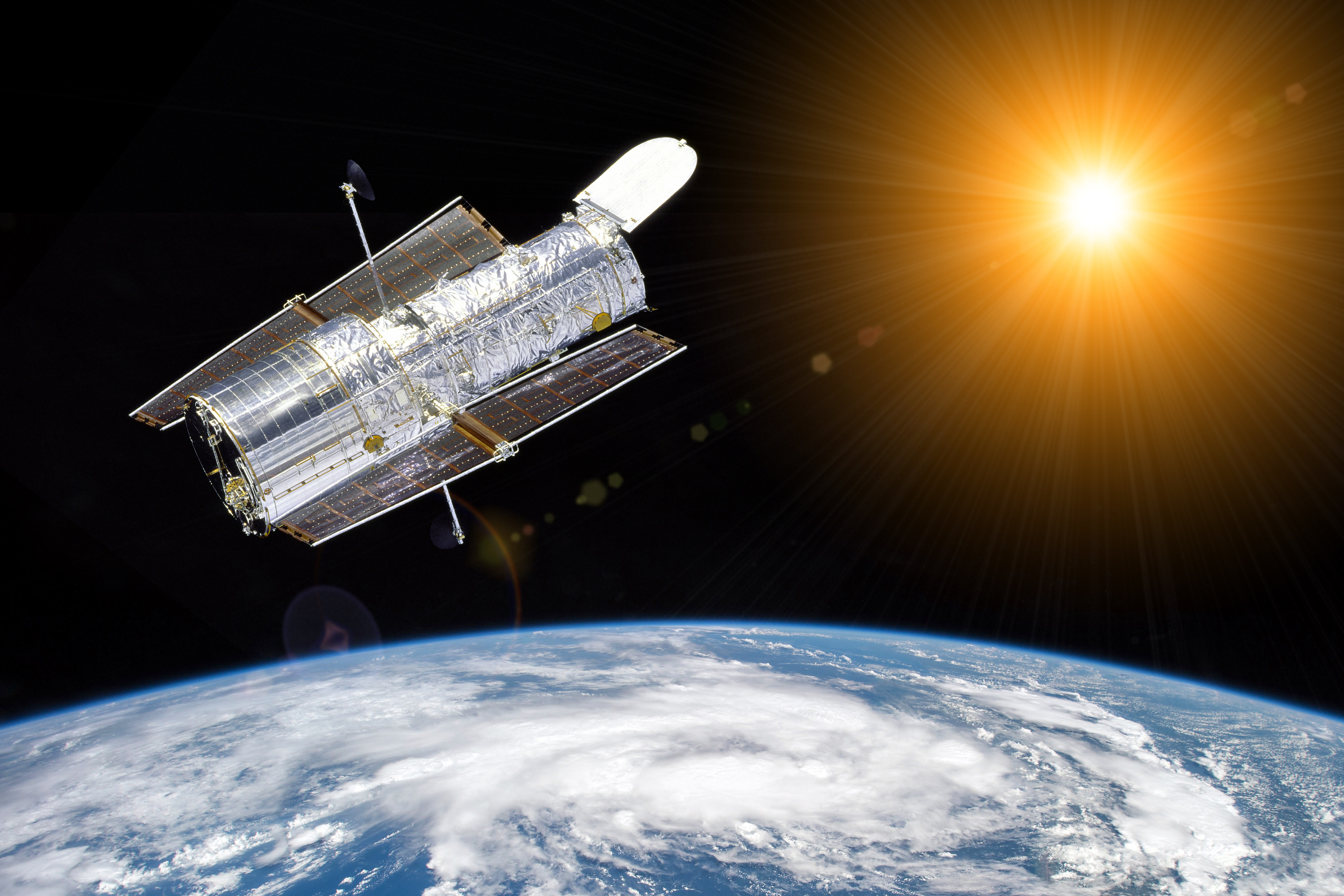 It was named after the astronomer Edwin Hubble and put into orbit around the Earth on the 24th of April 1990. It has taken wonderful pictures of stars and galaxies and is constantly being repaired and improved to work better. Other telescopes have been launched since the Hubble. Each one is made to gather different information.