Learn when the Cretaceous Period began, how it ended and which famous dinosaur lived during this time.

Learn how the continents moved during the Cretaceous Period and the strange event that wiped out the dinosaurs for good.

When was the Cretaceous Period?

The Cretaceous Period was a time in history when dinosaurs last roamed the Earth. This period came after the Jurassic Period and took place 145-66 million years ago.

The Cretaceous Period must have been a beautiful sight. Flowering plants appeared for the first time as well as new insects like ants, termites and bees, which helped to pollinate the flowers.

Birds danced through the skies and oceans splashed with life, sounds pretty doesn’t it? But let’s not forget the dinosaurs!

During the Cretaceous Period, the king of all dinosaurs, the Tyrannosaurus rex, made its first-star appearance, yikes! 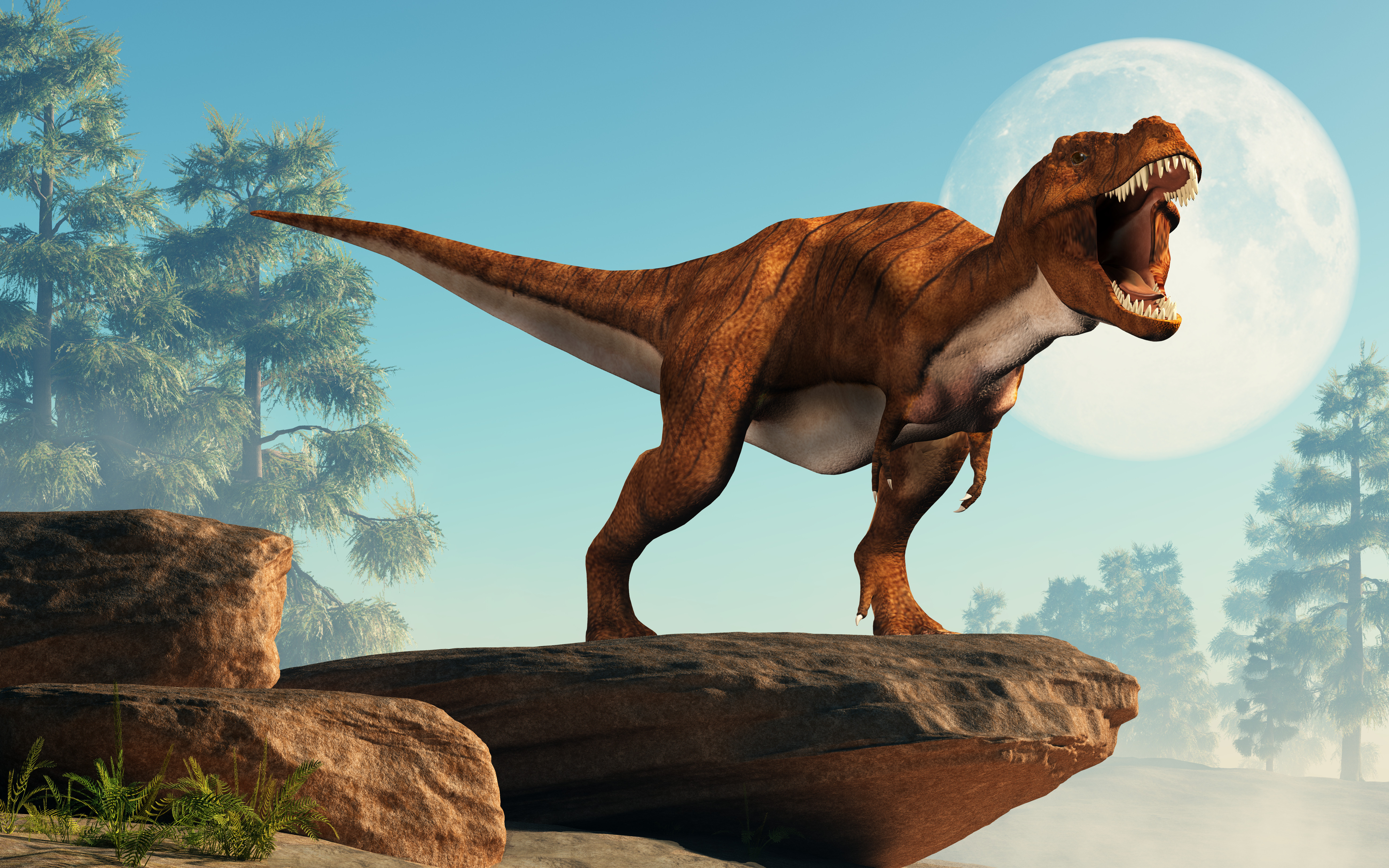 Do you remember the supercontinent Pangaea? Remember how it started to break apart during the Jurassic Period? Well, in the Cretaceous Period it broke apart even further! 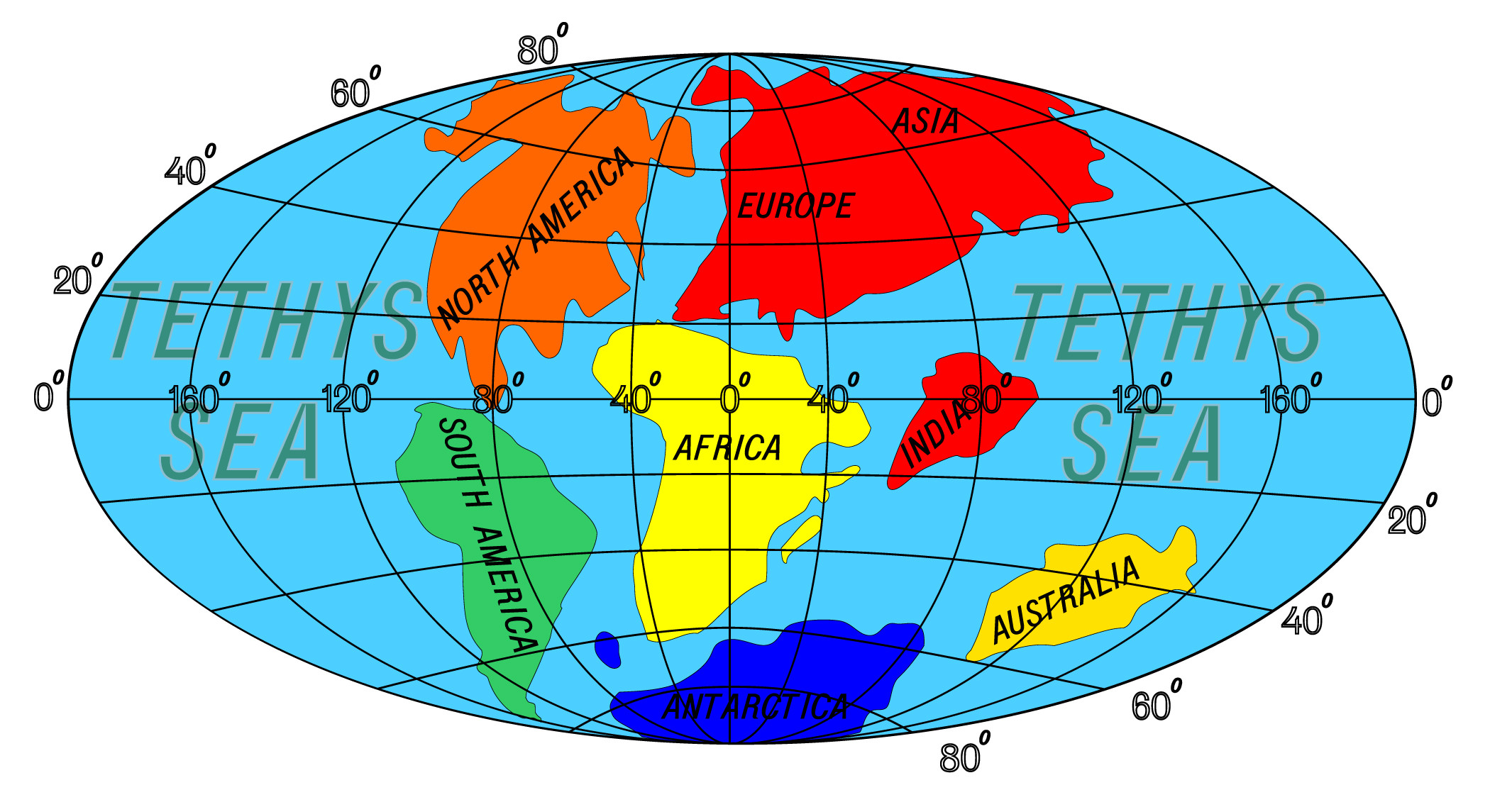 Oceans filled the gaps between the continents, separating dinosaurs onto different lands where they began to evolve and look different to each other.

Volcanoes erupted all over the place shooting carbon dioxide high into the sky and warming the planet. The Cretaceous Period was one of the warmest times in history.

But what is so unusual is that the poles of the Earth were actually getting colder. Snow and glaciers started to appear there. How cool is that!

The end of the dinosaurs

The Cretaceous Period came to an end with another huge extinction. Scientists are still debating over the cause. It was most likely caused by a huge meteorite. 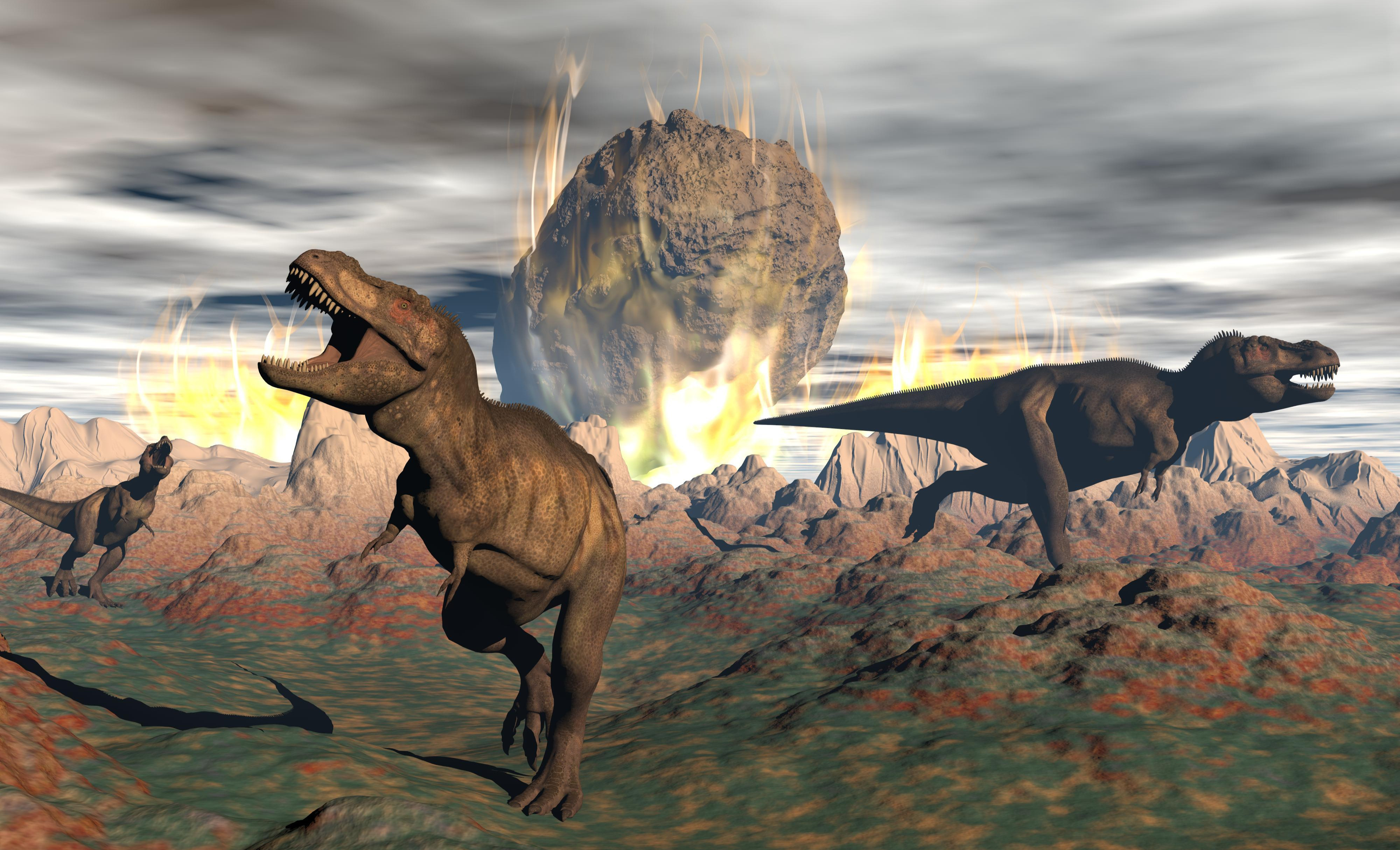 Whatever it was, this extinction put an end to the dinosaurs for good. The animals that did survive evolved and changed over the next millions of years. Some animals like crocodiles and turtles are descendants of very old animals that lived during the time of the dinosaurs. They look different to how they did all that time ago.