Kids learn what the ear does, why we have two of them and how we hear.

Discover the three parts of the ear, how they help us hear and some fun facts to get you thinking. 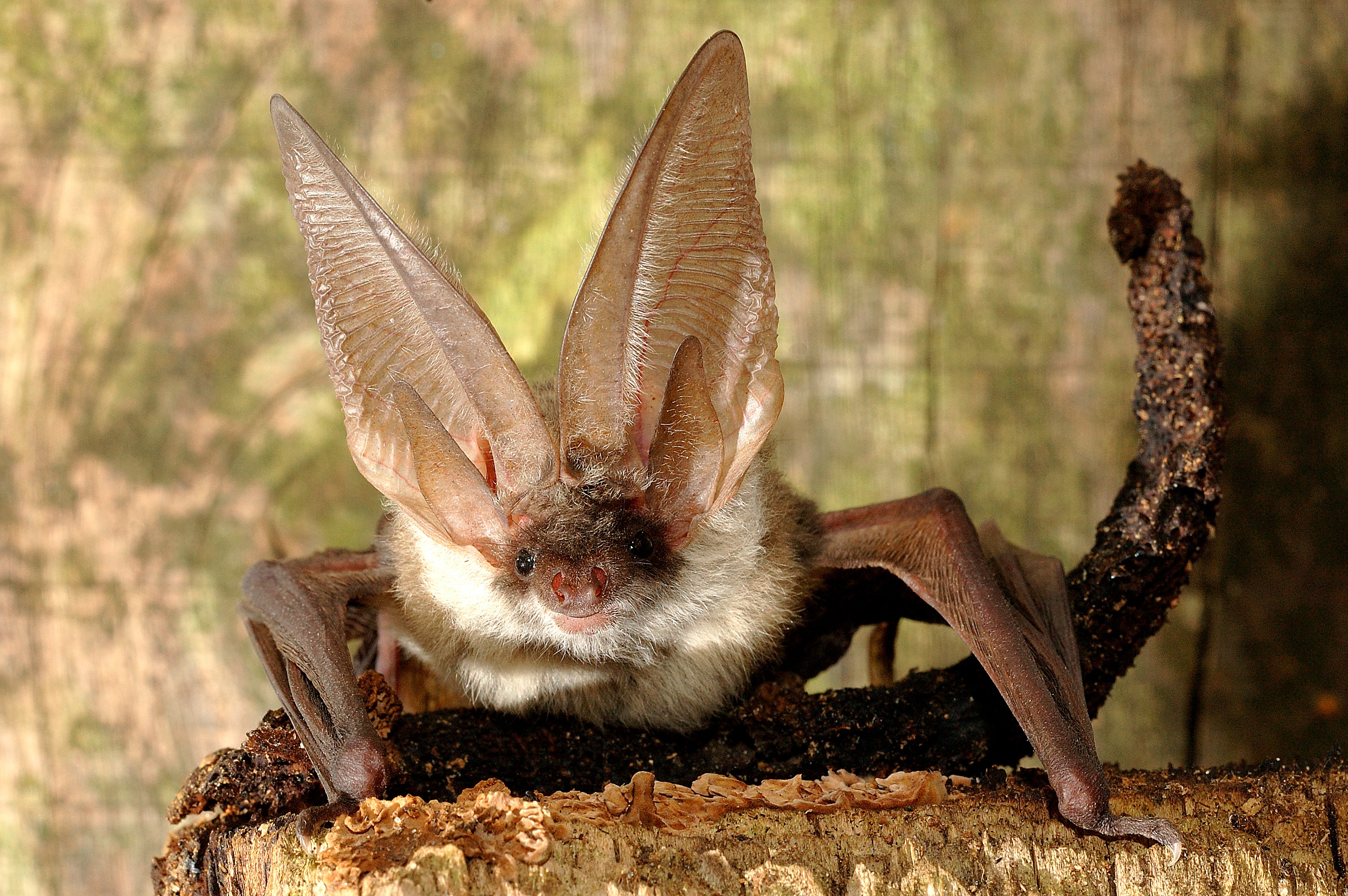 Ears are funny looking things, they have squidgy bits and harder bits, they can bend and be pulled and they are completely unique. Everyone has slightly different shaped ears, some are more round or pointy, some poke out more or have bigger lobes. Take a look at your ears and see how they’re different from others.

Ears work by receiving and directing sounds to the inside of the ear, where it is sent to the brain by nerves. The brain lets us know what we are hearing and tells us how to respond. This whole system is called the auditory system. 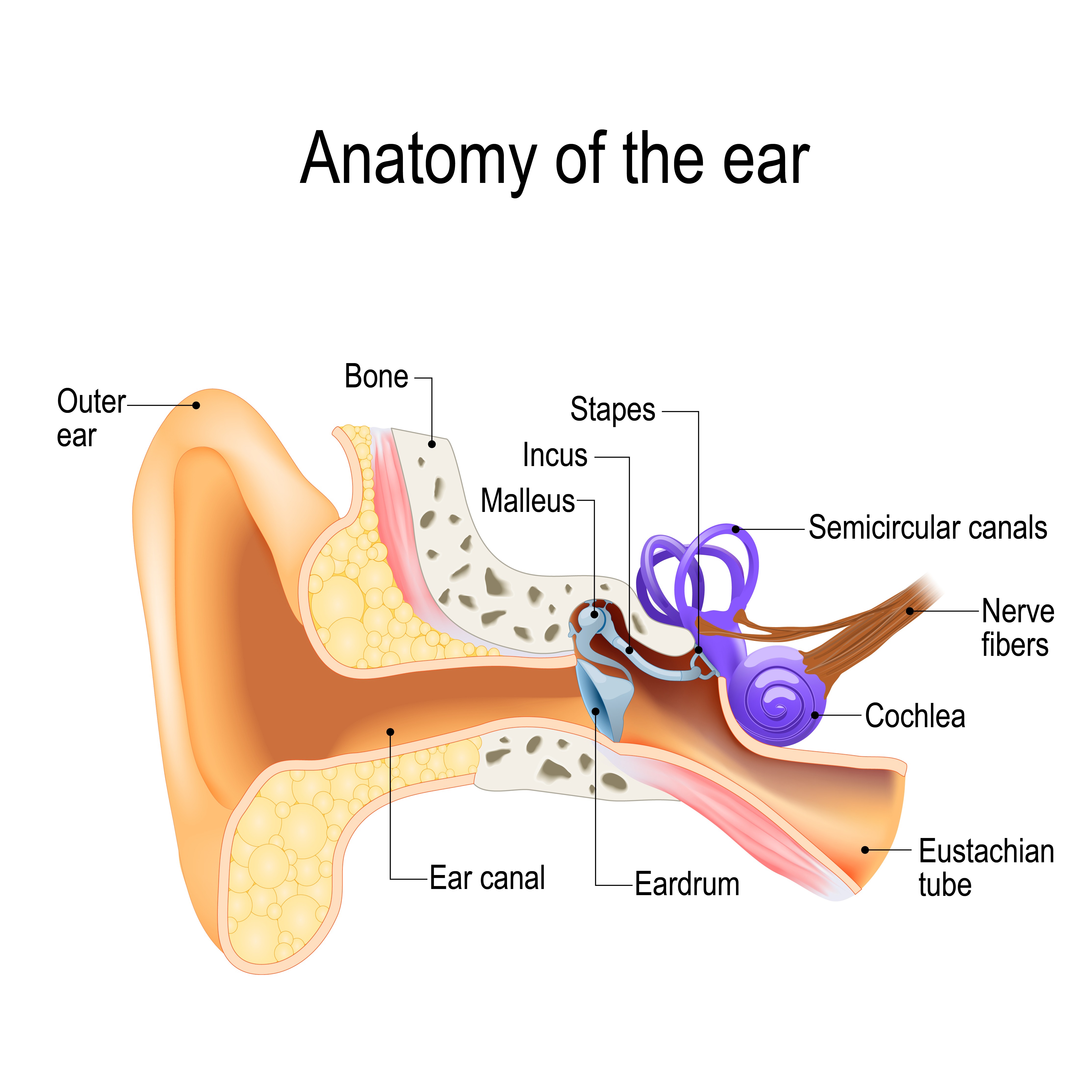 The ear is made up of three parts: the outer ear, the middle ear and the inner ear.

The outer ear collects sound waves and carries them to the middle ear.

The middle ear transforms the sound waves to vibrations thanks to the eardrum.

The inner ear converts vibrations to nerve signals which are sent to the brain.