Kids learn some interesting facts about the Moon and who the first person was to walk on it.

Kids learn more details about the Moon, the lunar phases and some fun facts.

Space is filled with lots of moons. There are 173 known moons in our solar system but only one of them orbits the Earth, that’s the one we call the Moon! 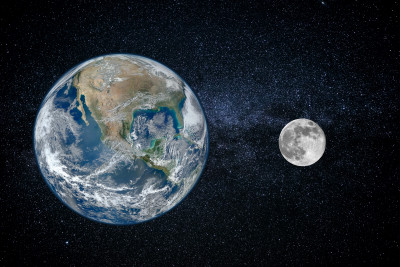 It is believed that the Moon was formed around 4.5 billion years ago when a large object hit the Earth, blasting out rocks that were orbiting the Earth that eventually melted together and formed the Moon.

For millions of years after, pieces of rock kept hitting the surface of the Moon and this is why the Moon is covered with craters. A crater is a large hole in the ground which has been caused by something hitting it or by an explosion. 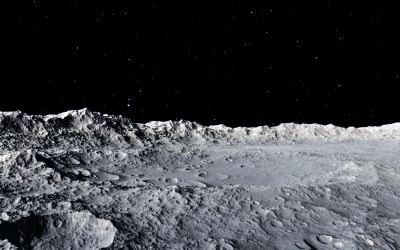 The Moon is 240,250 miles from Earth. The gravity of the Moon pulling on the Earth causes two high tides on Earth every day, one every 12 hours and 25 minutes apart.

Did you know that the first person to walk on the Moon was a man called Neil Armstrong?

Upgrade Now
Remind Me later
No Thanks
You can revert your account back at anytime.
The Moon
Level 2 Completed
50atoms Earned
Well done! you have earned 50 credits
The Moon
Well Done!
You’ve finished this activity and scored:
60%
Receive 50 credits to purchase Hero avatars by completing the remaining 4 question you you answered incorrectly.