Kids learn about the Netherlands, the flag and some interesting things this country is known for.

Come and learn how the Netherlands is governed and the major religions you will find.

Find out some interesting things about the people and culture of the Netherlands.

The Netherlands is a tiny little country located in Western Europe. It’s sandwiched between Belgium and Germany and to the north is the North Sea.

The name 'The Netherlands' means 'low lands', that’s because a lot of the country is below sea level. The North Sea would have washed most of the country away if the people hadn’t built canals, dams, dikes and pumping stations to keep the water back!

The capital of the Netherlands is Amsterdam and the language spoken is Dutch. 'Hallo' means hello in Dutch.

There’s a region in the Netherlands called Holland but some people get confused and think that’s the name of the country.

Even though the Netherlands is such a small country, it has the tallest people in the world and over 16 million people live there. That’s a lot of people for such a small land, even the animals are squashed! They’ve had to squeeze their way through making homes near dams and canals. To make it easier for the animals, the government has created sanctuaries where plants, birds and small animals can grow.

The flag has three stripes: red on the top, white in the middle and blue on the bottom. 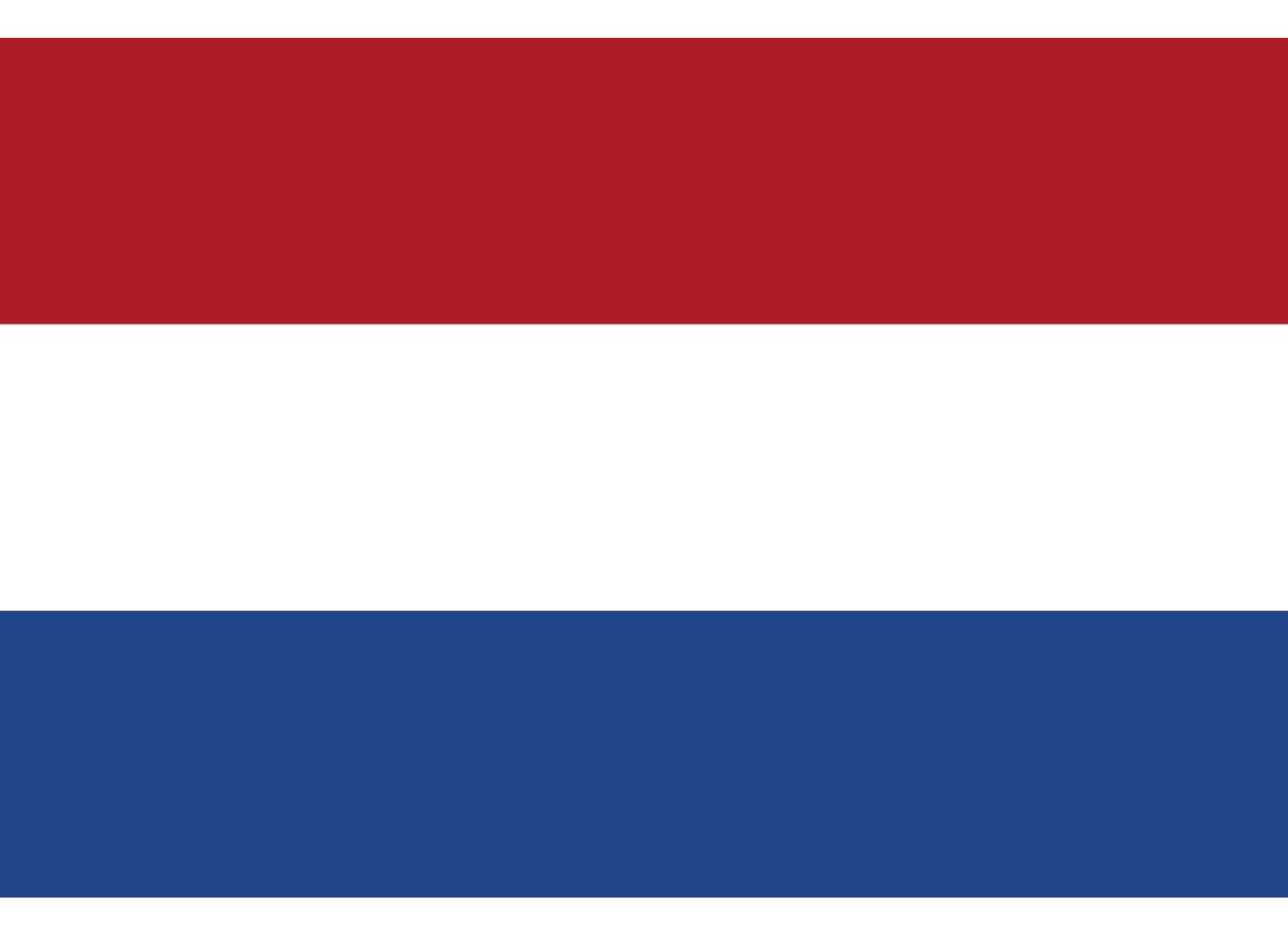 The land is mostly flat, with some hills and many lakes and rivers that run through it. The Rhine river runs through the middle of the country dividing the North from the South. 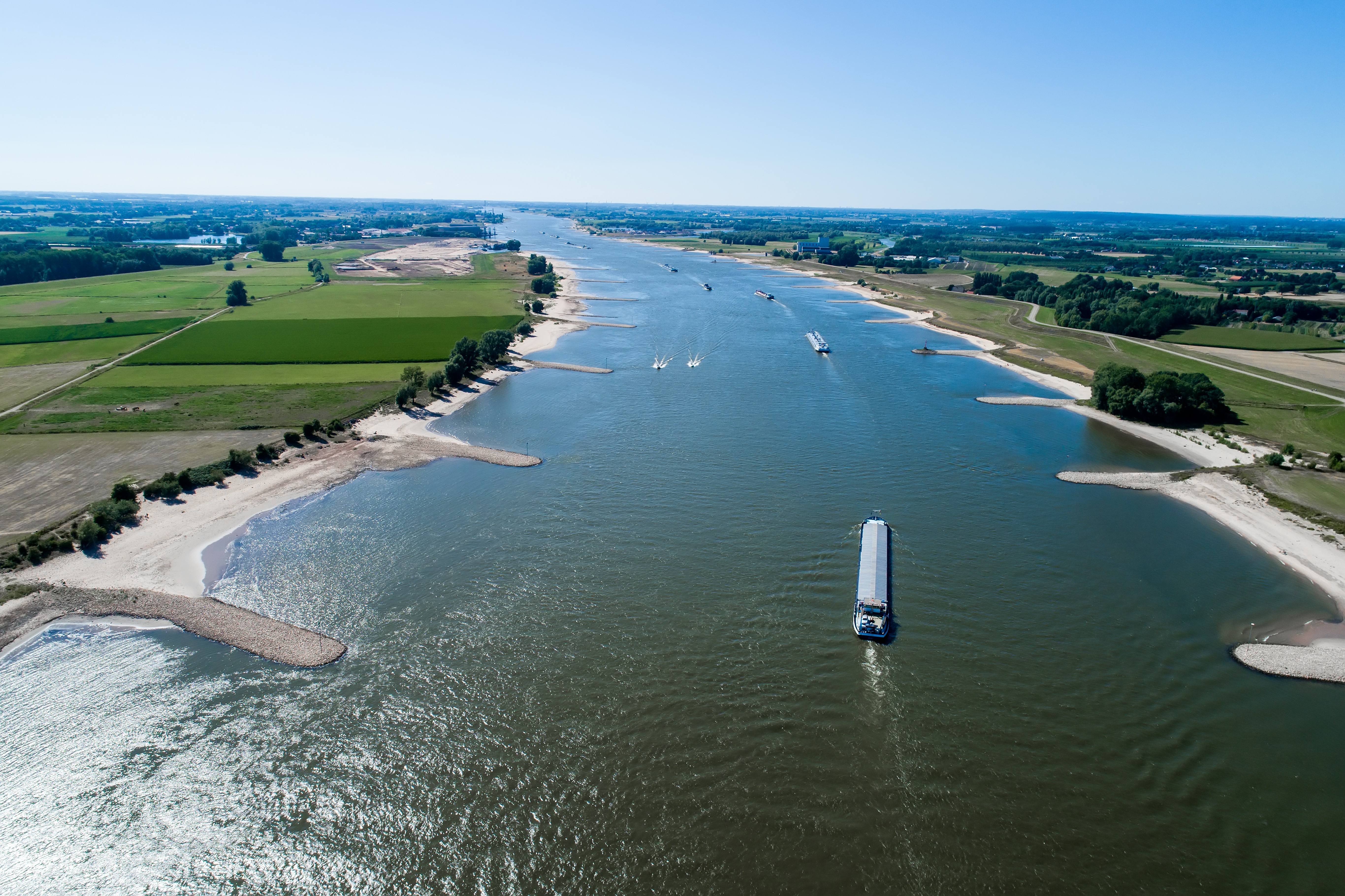 You can also see plenty of wooden windmills which have helped drain water from the land for over 600 years. The summers are generally cool and the winters are mild.

Amsterdam -the capital of the Netherlands and known for its peaceful canals.

Rotterdam - is full of interesting architecture and its Erasmus University where people from all over the world come to study.

The Hague - is full of important government buildings for politics and law.

What is the Netherlands famous for?

Can you imagine walking in wooden shoes? The Netherlands is famous for them, they are known as clogs and they form part of the traditional clothing. The Netherlands is also known for its bicycles. They have more bicycles than cars! 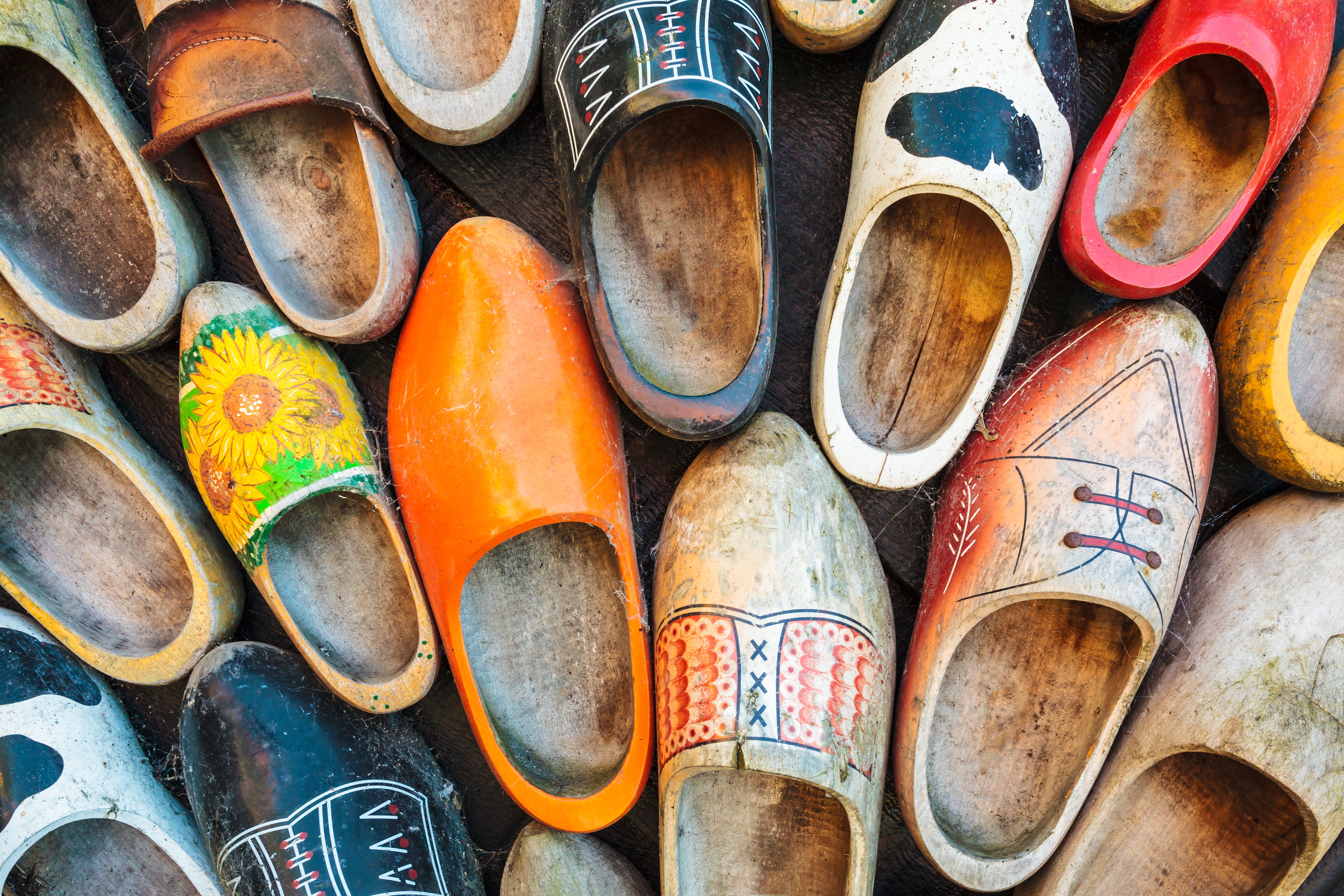