What is the Sun and how does it work? Kids learn the importance of the Sun and what would happen if the Sun stopped shining.

Kids learn what about solar eclipses, solar winds, what the Sun is made of and more fun facts.

What is the Sun and how does it work?

If you look up to the sky on a dark night, you will see hundreds of tiny stars twinkling from out of space. The Sun is actually just another star like those, except it’s much bigger. It is so large that about 1,300,000 planet Earths could fit inside of it! The Sun is not the biggest star out there. It appears larger than the other stars because it is the closest star to the Earth. 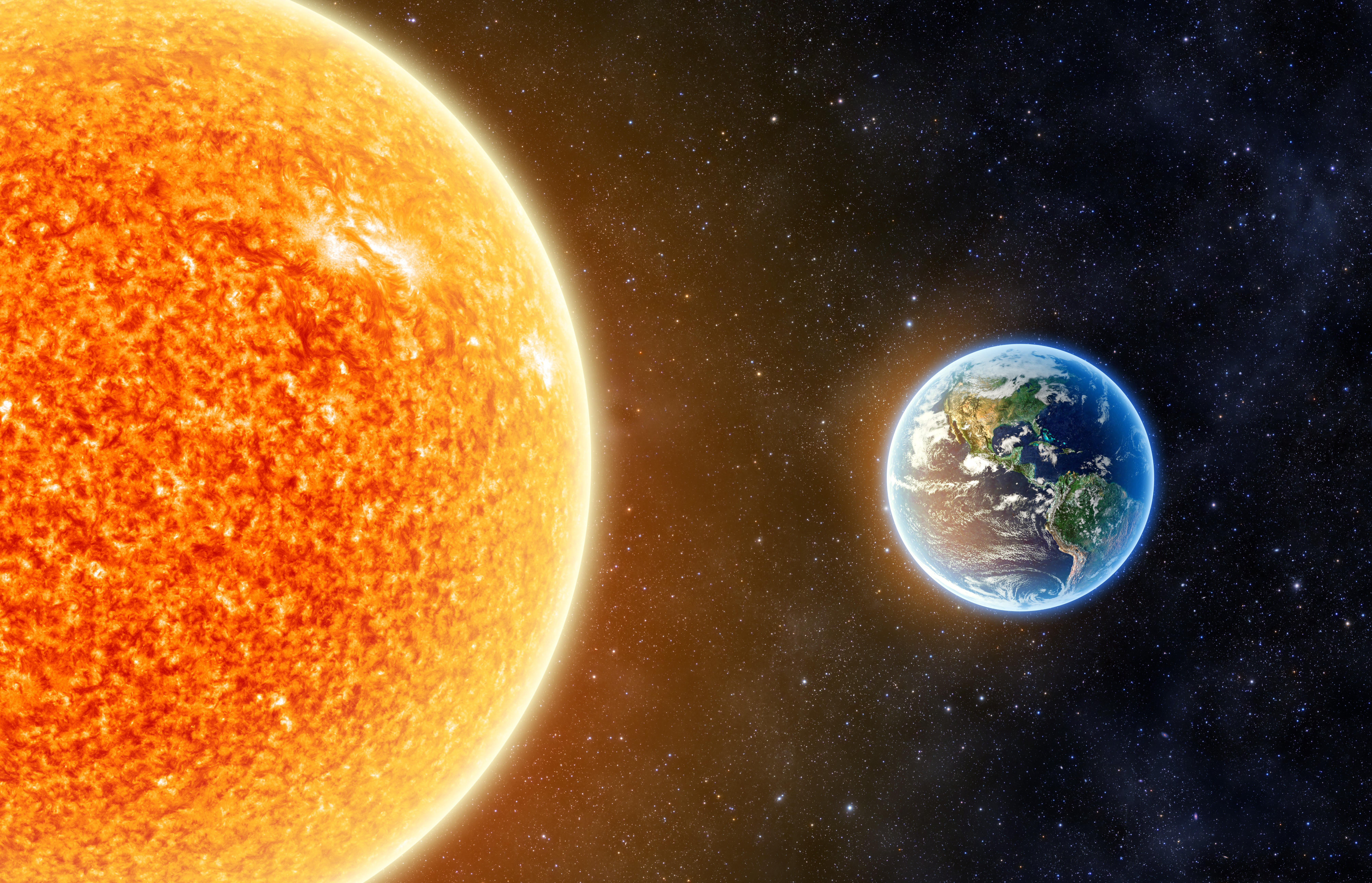 All of the planets from our solar system, including Earth, orbit around the Sun. The Sun has a very strong gravitational field which keeps all the planets nearby, a bit like a magnet. If it weren’t for the Sun, all of the planets would be spinning around space all over the place. What a disaster that would be!

How far is the Sun from the Earth? 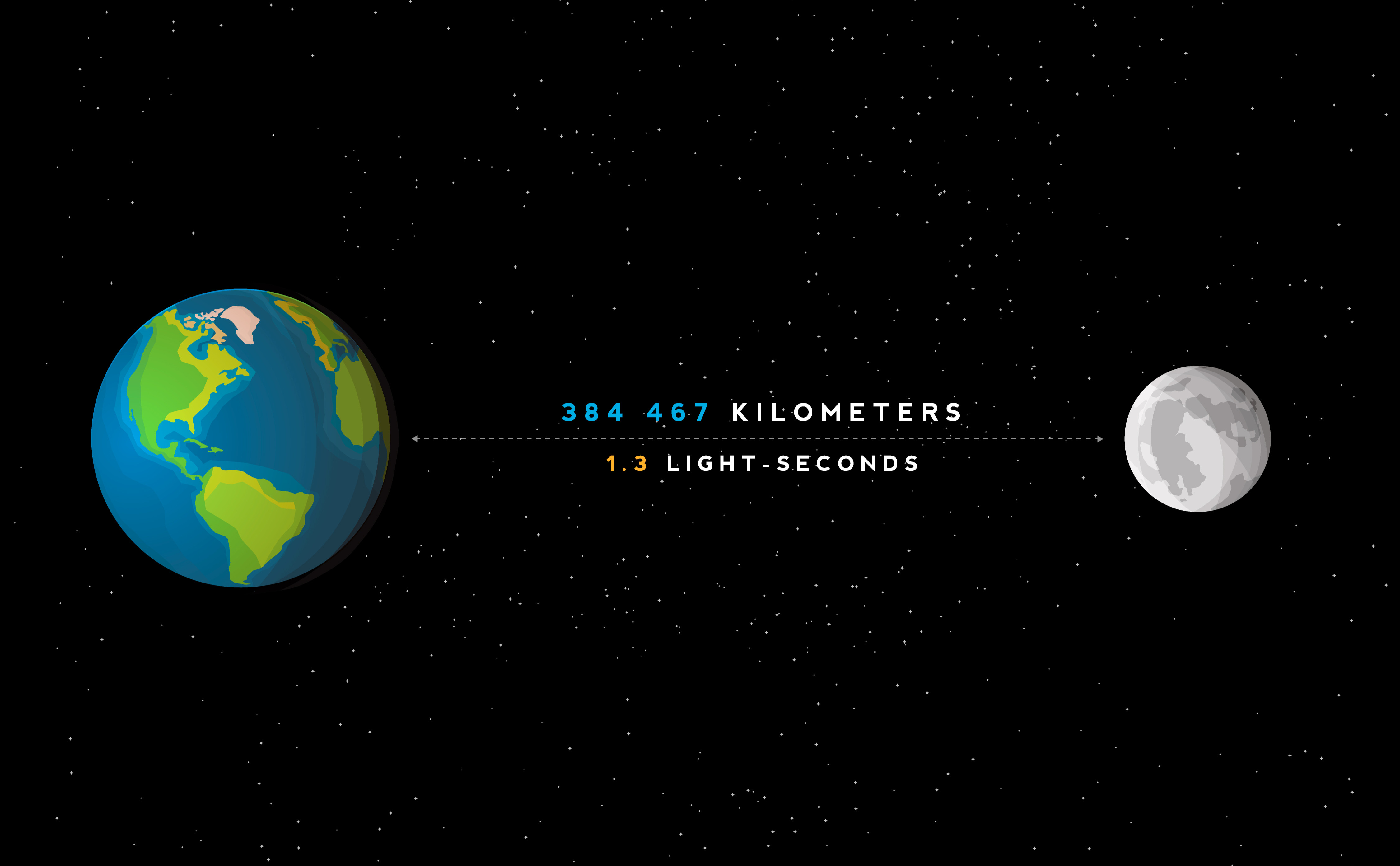 Even though the Sun is so far away, its light travels at super speeds. It takes 8 minutes for the Sun’s rays to reach Earth. That means when you look up at the Sun you’re actually seeing what it looked like 8 minutes ago, but it’s best not to look directly at the Sun because the light is so powerful it can damage our eyes. 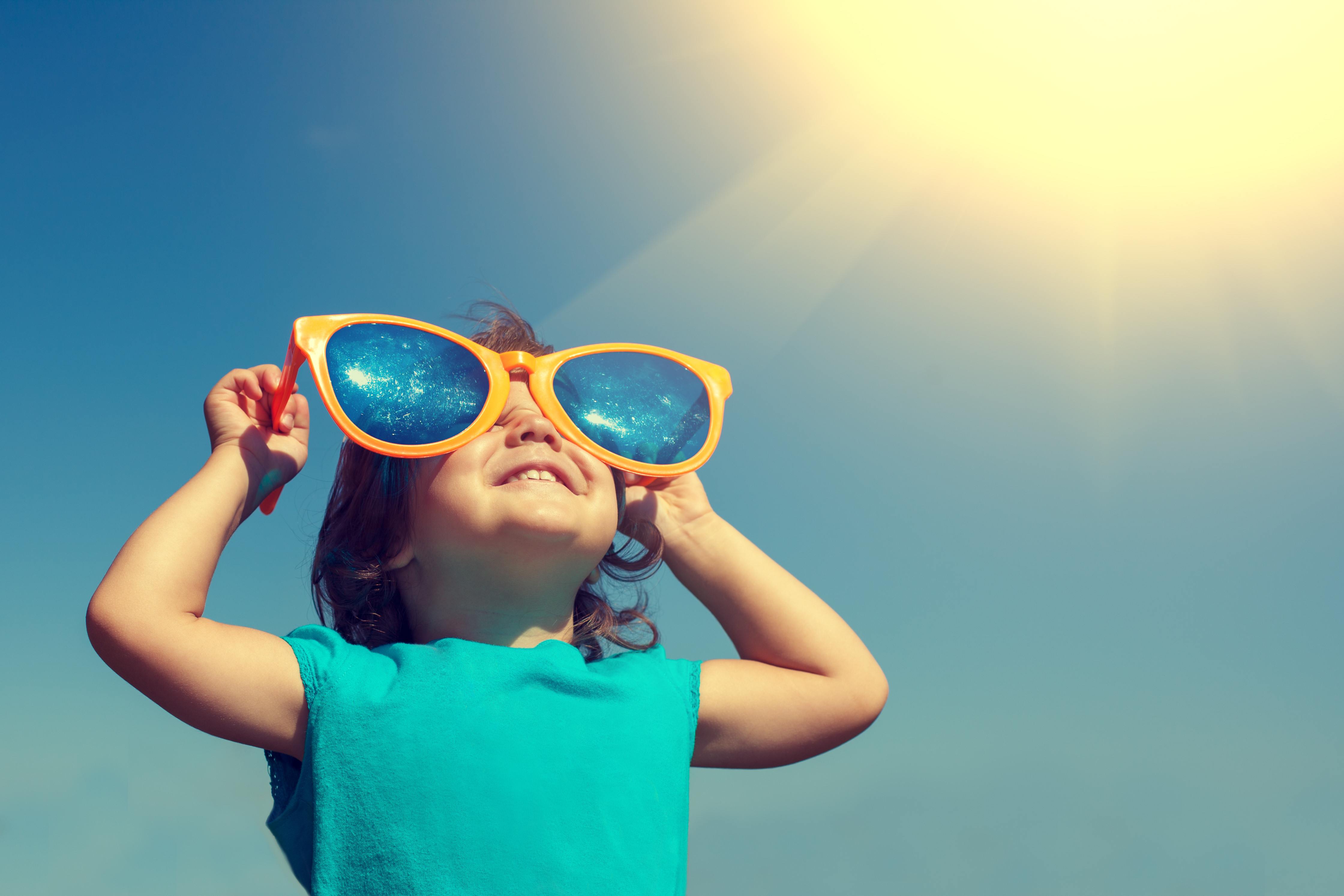 What would happen if the Sun stopped shining?

If the Sun stopped shining, all the planets in our Solar System would stop receiving light and warmth. Plants which need sunlight for food would die, animals that need plants for food would die and humans would have no food to eat!

Even though the Sun is over 4.5 billion years old, it’s still pretty young for a star so we don’t have to worry about it dying any time soon.