Kids learn what the universe is, how old it is estimated to be and how it constantly expands.

Kids learn some interesting facts about the universe and what it is made of.

What is the universe? 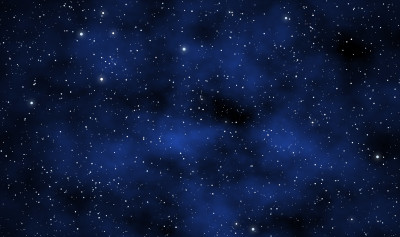 Scientists use telescopes and astronauts go on space expeditions to try and discover more about the universe, but there is still so much we do not know.

Facts about the universe

How big is the universe?

The universe is bigger than a billion Earth’s all put together! It’s so big that we can’t even see it. It takes light 8 minutes to travel from the Sun to the Earth. Even astronauts that travel to space have only seen a tiny amount of the universe. 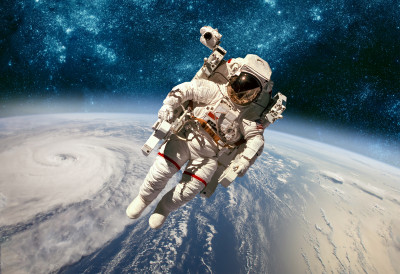 The universe is about 93 billion light-years wide (light-years are a form of space measurement).

The universe is expanding

The universe is always growing. It gets bigger every second so you can never reach the edge of the universe. Some scientists think that it may stop expanding and start to contract (get smaller).

Upgrade Now
Remind Me later
No Thanks
You can revert your account back at anytime.
The Universe
Level 2 Completed
50atoms Earned
Well done! you have earned 50 credits
The Universe
Well Done!
You’ve finished this activity and scored:
60%
Receive 50 credits to purchase Hero avatars by completing the remaining 4 question you you answered incorrectly.