Learn what time zones are and why each part of the world has a different time.

Ever wondered how it can be Monday on one side of the world and Tuesday on the other side? Find out how this happens and a clever way of saving time.

What are time zones?

Have you ever wondered why the time changes in different parts of the world? While someone is wide awake in England, someone in Australia can be fast asleep. Each zone on the planet has a time and this is what we call time zones.

There are 24 different time zones in the world, one for each hour of the day.

Why does the Earth have different times?

When the Earth orbits (spins around) the Sun, not all parts of the planet receive the light of the Sun at the same time. The Sun only shines on the side of the Earth that is facing it. This side is daytime.

The side of the Earth that is facing away from the Sun is in darkness, this is nighttime. 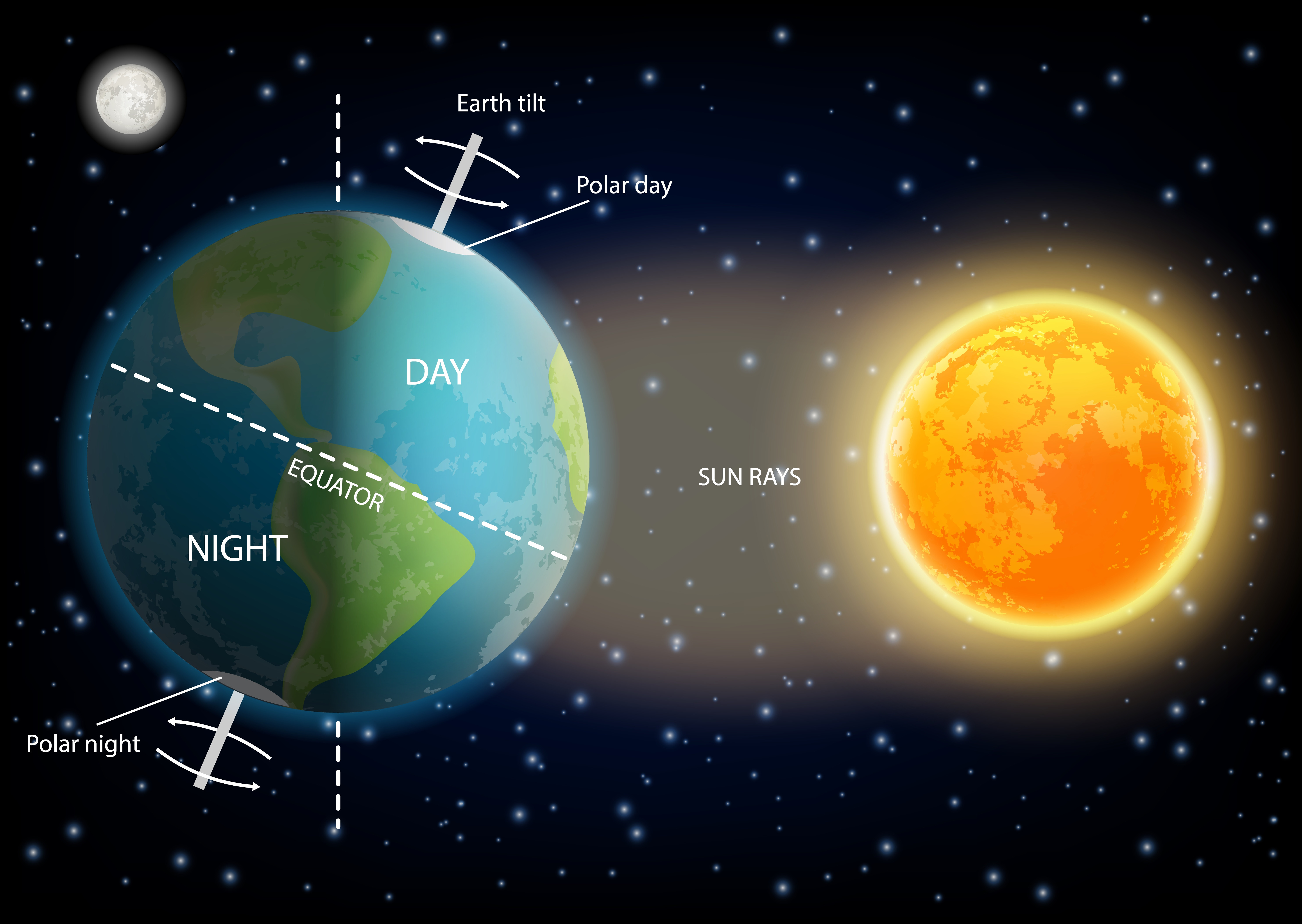 So, if it’s daytime on one side of the planet and nighttime on the other side, they can’t both have the same time! That would be crazy.

Some countries are so big like Russia and the USA, they are divided into different time zones. Countries that are small normally have just one time zone.

What is the Prime Meridian?

Time zones are divided by imaginary lines called meridians that run from the North Pole to the South Pole.

The meridian that runs through the middle of the Earth is called the Prime Meridian. It runs through a place in London (England) called Greenwich. 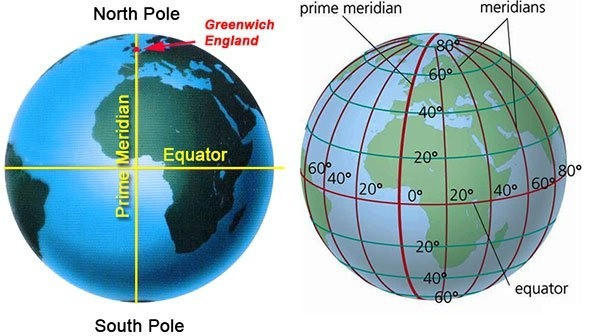 The Prime Meridian divides the Earth into an east and west. To the east, the time is always ahead of England. To the west, the times is always behind England.