Learn some interesting facts about the Tower of London, why it was built and what it was used for.

Learn who built the Tower of London and what famous prisoners were sent there.

What is the Tower of London?

The Tower of London is a medieval castle located on the north bank of the River Thames in London.

It was originally built by William the Conqueror. William was from Normandy, France. When he became King of England he built the White Tower to stay safe and protected inside. Many other kings added more buildings, and today the Tower of London is much bigger than it was before.

The Tower of London has been used as a house for kings, as a prison, and even as a zoo. Today the Crown Jewels are kept there and people are allowed to visit it. 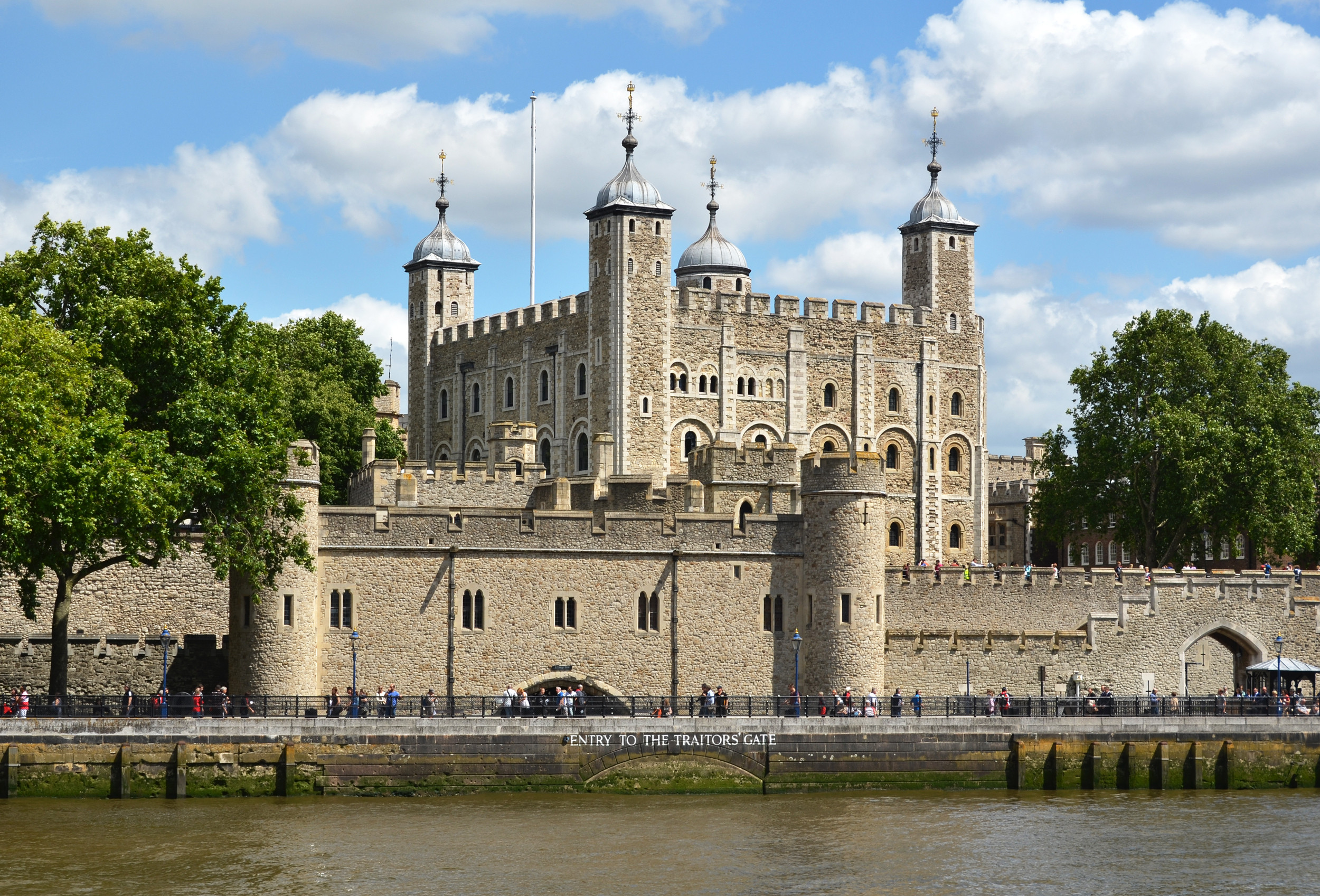 Many prisoners were executed at the Tower of London. One of the most famous prisoners was Anne Boleyn, the second wife of Henry VIII. She had her head chopped off. Rumours say that her ghost still walks around the Tower with her head under her arm!

The Tower of London has a collection of ravens that are looked after by the staff. Their feathers are kept short so they can’t fly away. Legend has it that if the ravens ever leave, the Tower and the Kingdom will fall. 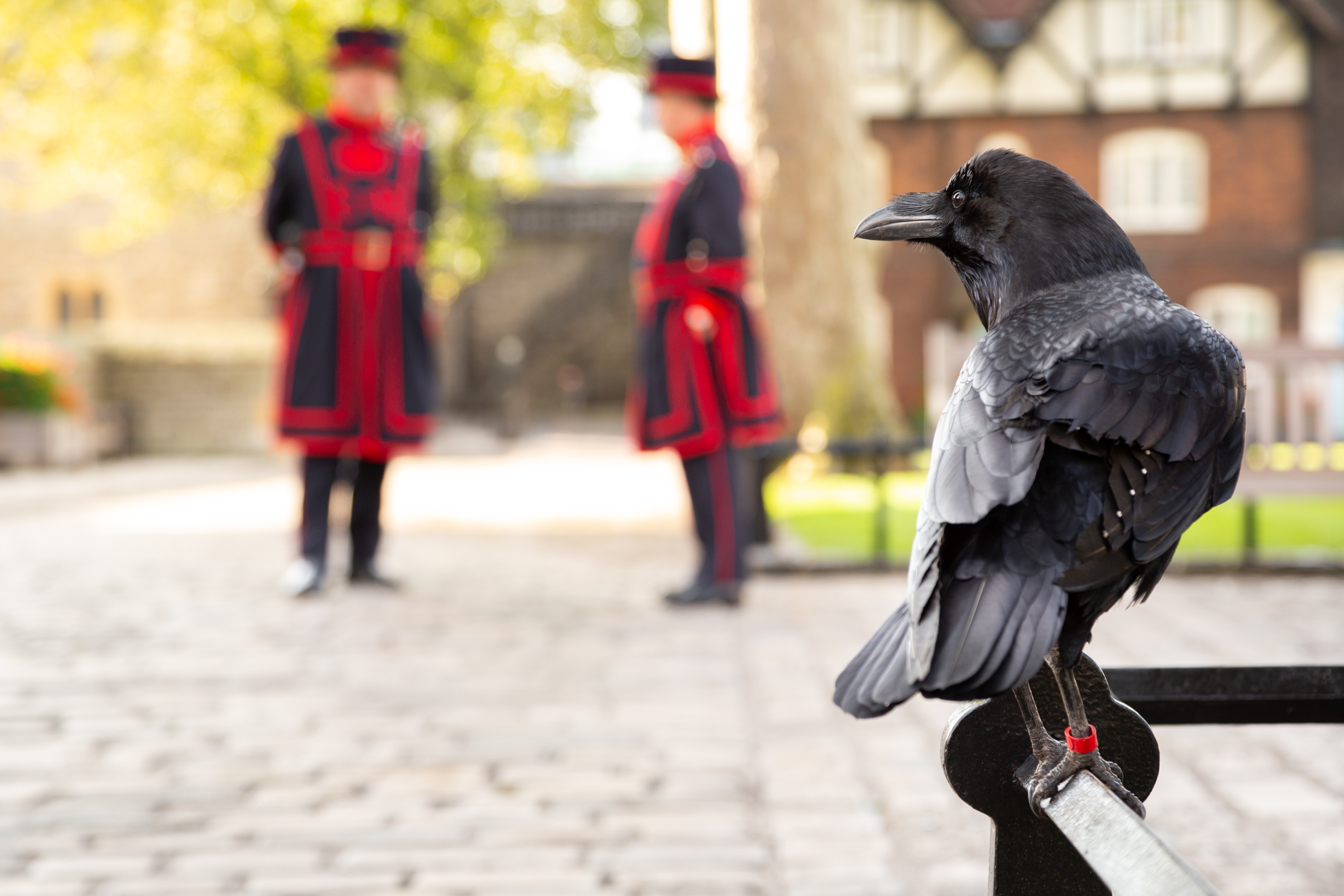