Learn how the Sun moves over the Tropics during the solstices and what countries and oceans lie in each line of latitude.

What are lines of latitude?

If you see a globe or picture of the Earth, you might have noticed it often has lots of lines that criss-cross over each other. There are lines that go up and down and lines that go from side to side. 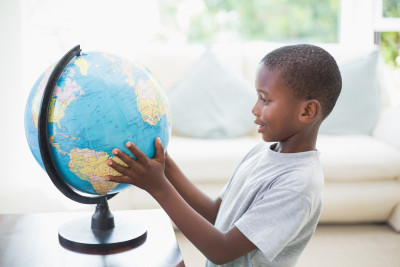 What is the Tropic of Cancer? 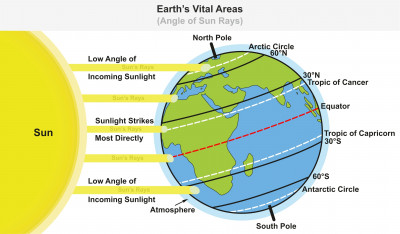 What is the Tropic of Capricorn?

The Tropic of Capricorn, also called the Southern Tropic, is the latitude line that is 23 degrees below the equator.