Interesting information about human habitats and facts about freshwater habitats.

Human habitats
A place where animals live is called a habitat. It is the place where something is the happiest living.

For example, polar bears and penguins like living in the cold Arctic rather than grassland habitats with lions and meerkats.

Unlike animals, humans can adapt quickly to different habitats. If it is too cold we can put on woolly jumpers and scarves, and if it is too hot we can cool off in a paddling pool! 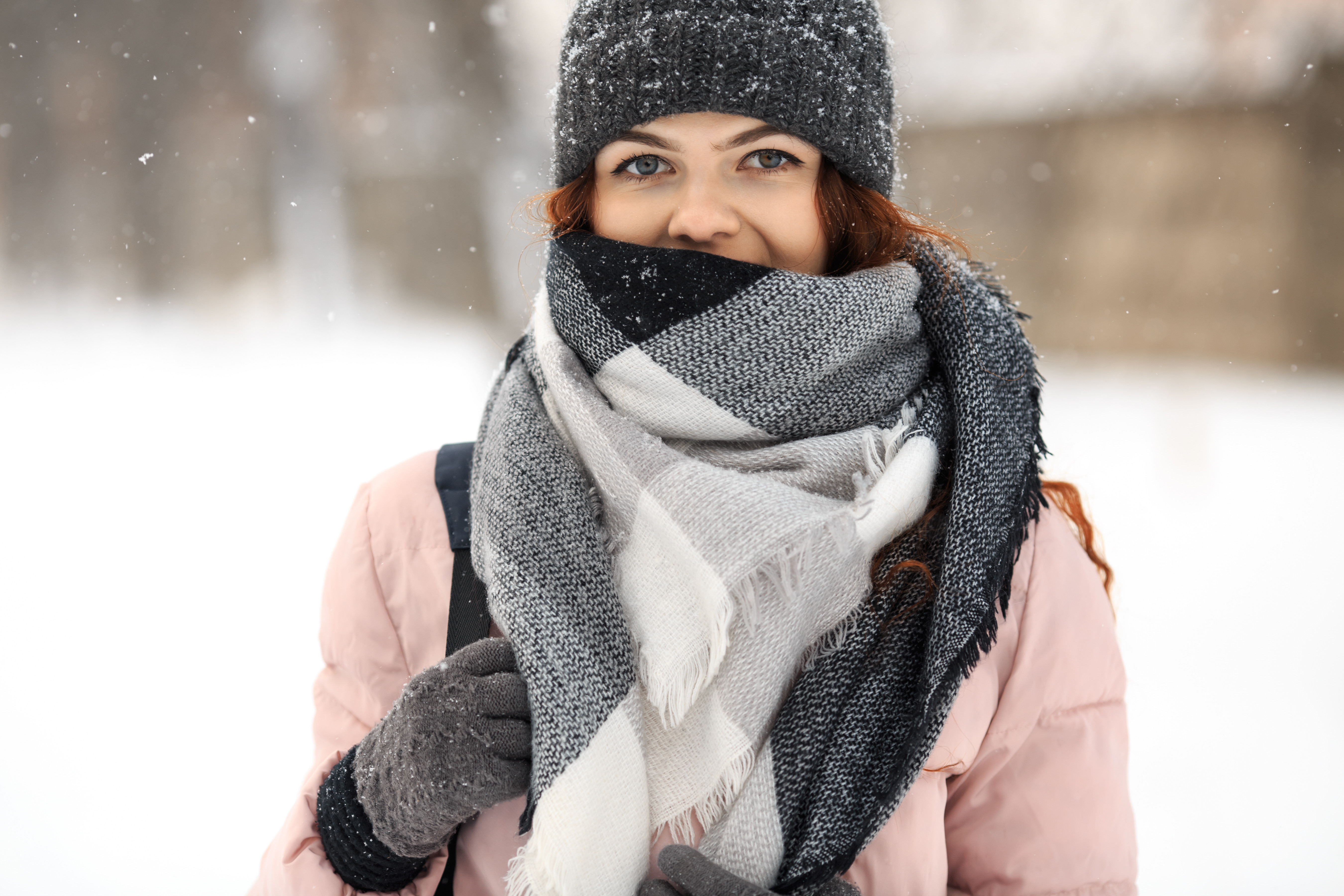 Humans need food, water, oxygen and shelter to survive. We can buy food from supermarkets or grow it in our gardens. If we need water, we can get it from the taps in our homes. 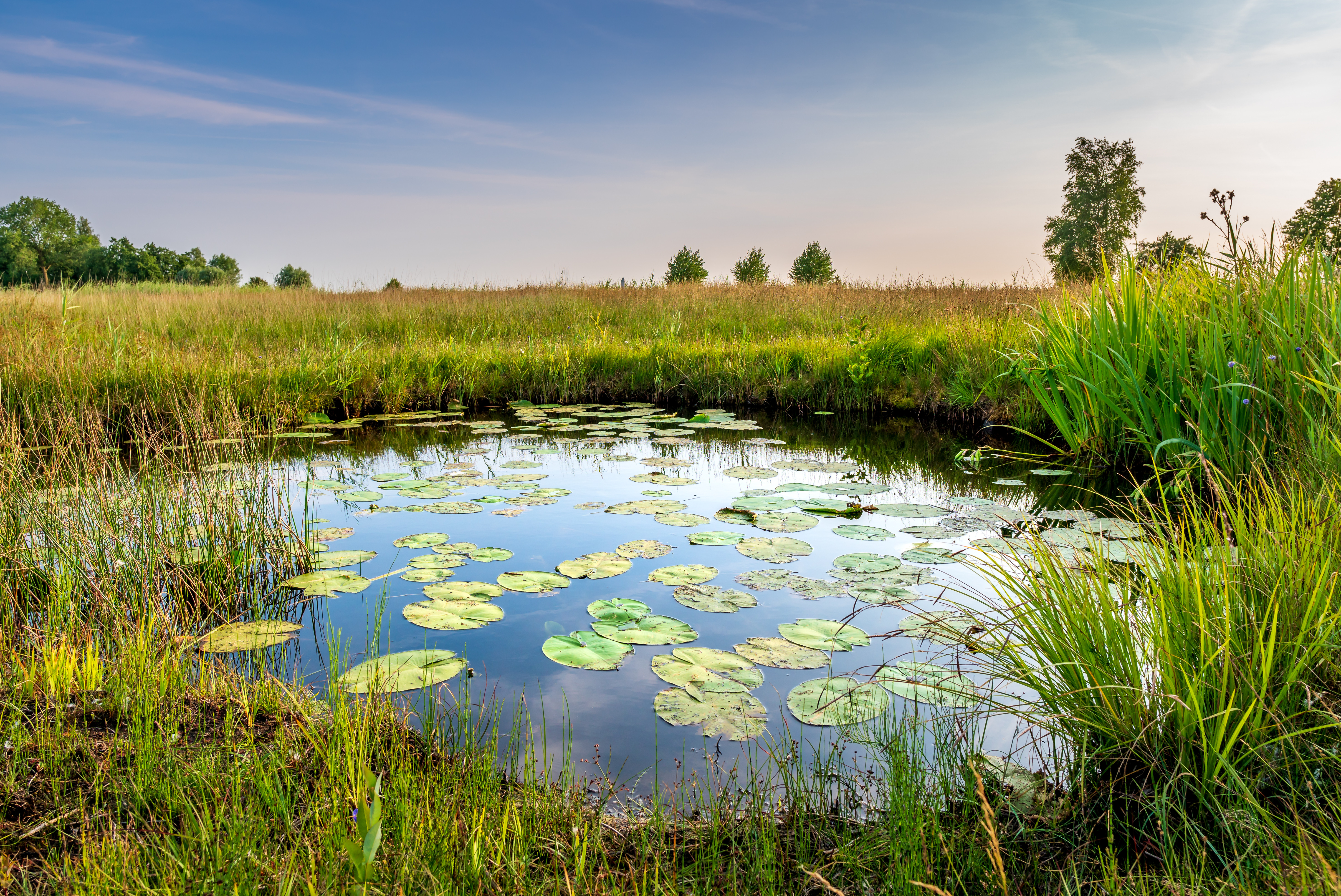 The Everglades is the largest freshwater habitat in the world.