Velociraptor was a small, carnivorous dinosaur that lived during the Cretaceous period. Find out what it looked like and which famous sports team is named after it.

Velociraptor was a dinosaur that lived during the Cretaceous period, around 75-71 million years ago. It belonged to a group of meat-eating dinosaurs called theropods.

Its name translates to 'swift thief' referring to its ability to quickly grab its prey.

It was a small dinosaur, about 6 feet (1.6m) long and about 3ft (0.9m) tall. Scientists aren’t sure whether it hunted in packs or not. 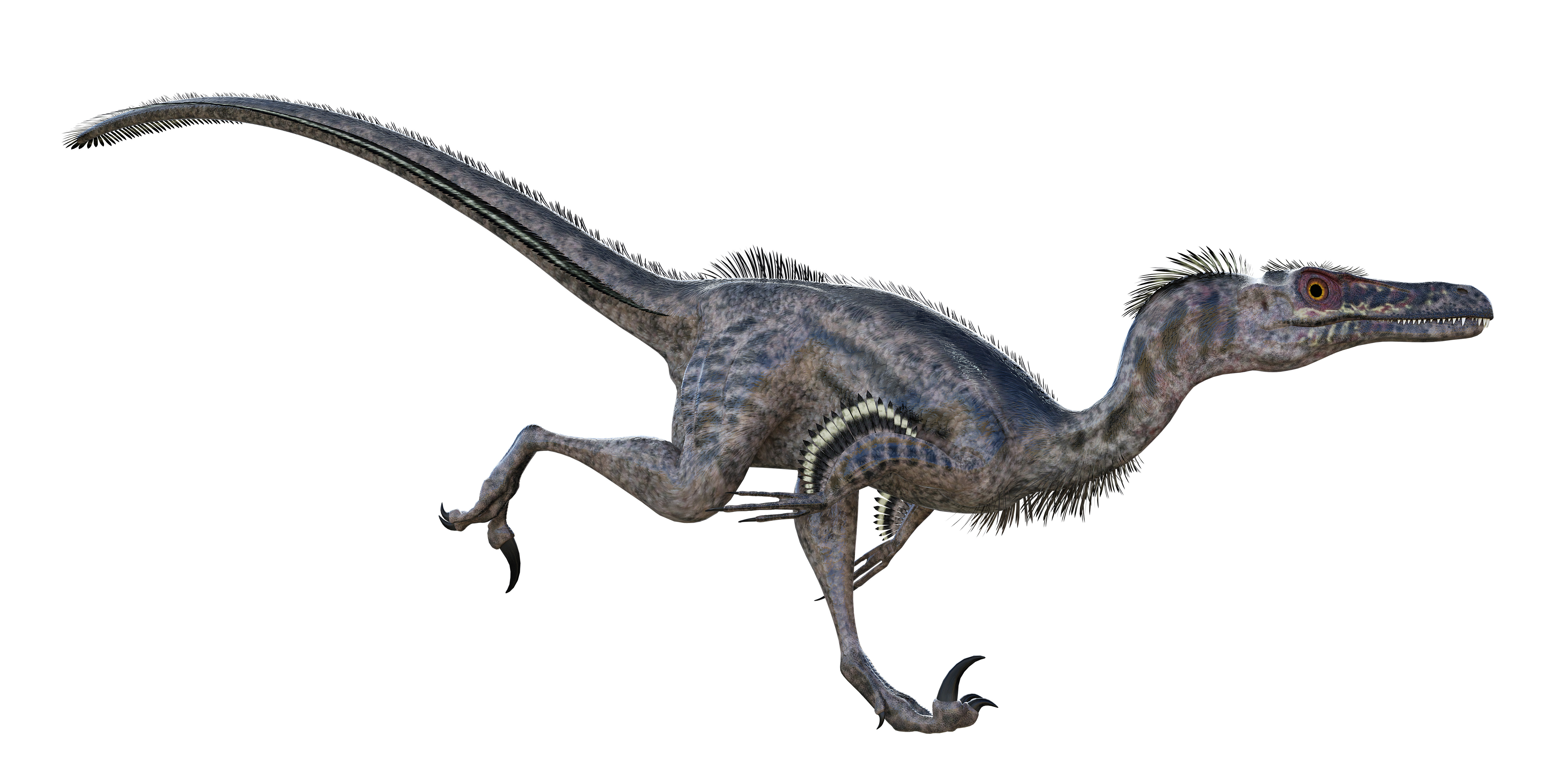 It was pretty strange looking. It walked on two legs, but it had feathers, so it sort of looked like a big chicken! Scientists don’t think it was able to fly because its arms were too short. Its feathers may have been used to attract mates, regulate its body temperature or help incubate its eggs.

Velociraptor was believed to be warm-blooded, unlike other cold-blooded dinosaurs. Its feet and hands had sharp, curved claws and one of its claws on its feet was especially long. It measured 6.5 cm long, which would have been very useful to help kill its prey. 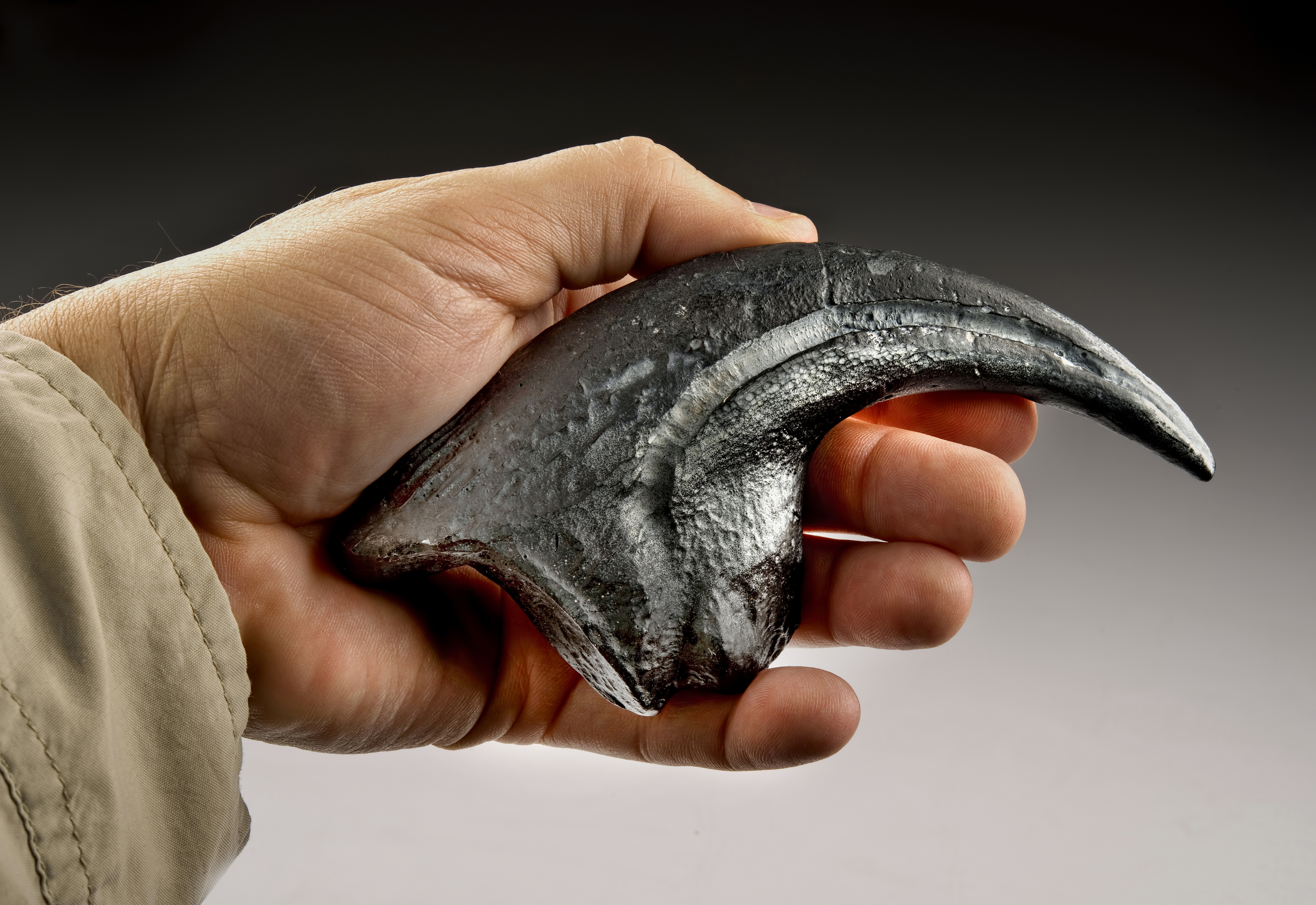 Velociraptor was a lightweight dinosaur with hollow bones like a bird. It had a long head and its mouth was full of 80 sharp, curved teeth, perfect for tearing meat. Compared to other dinosaurs it had a pretty big brain too.

To balance its long head it had a long, powerful tail. It was probably a fast runner and a pretty good jumper. 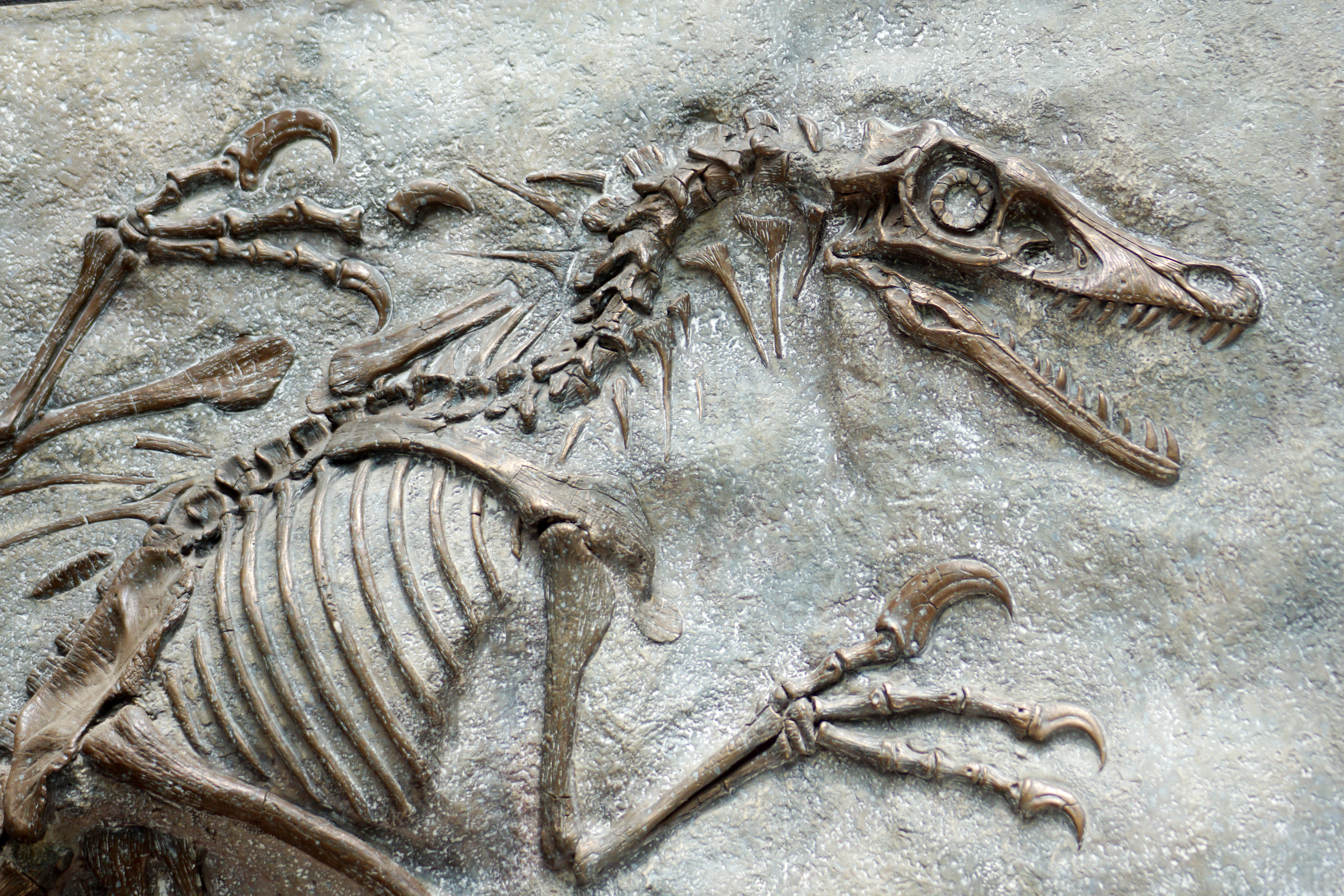