Kids learn what sound is and how it is created.

Kids learn about the vibrations that create speech, and some fun and interesting facts about sound.

Sound is an invisible energy wave created when something vibrates. When this vibration reaches the ears it is sent to the brain and recognised as sound. For sound to travel, there must be matter for vibrations to bounce off. 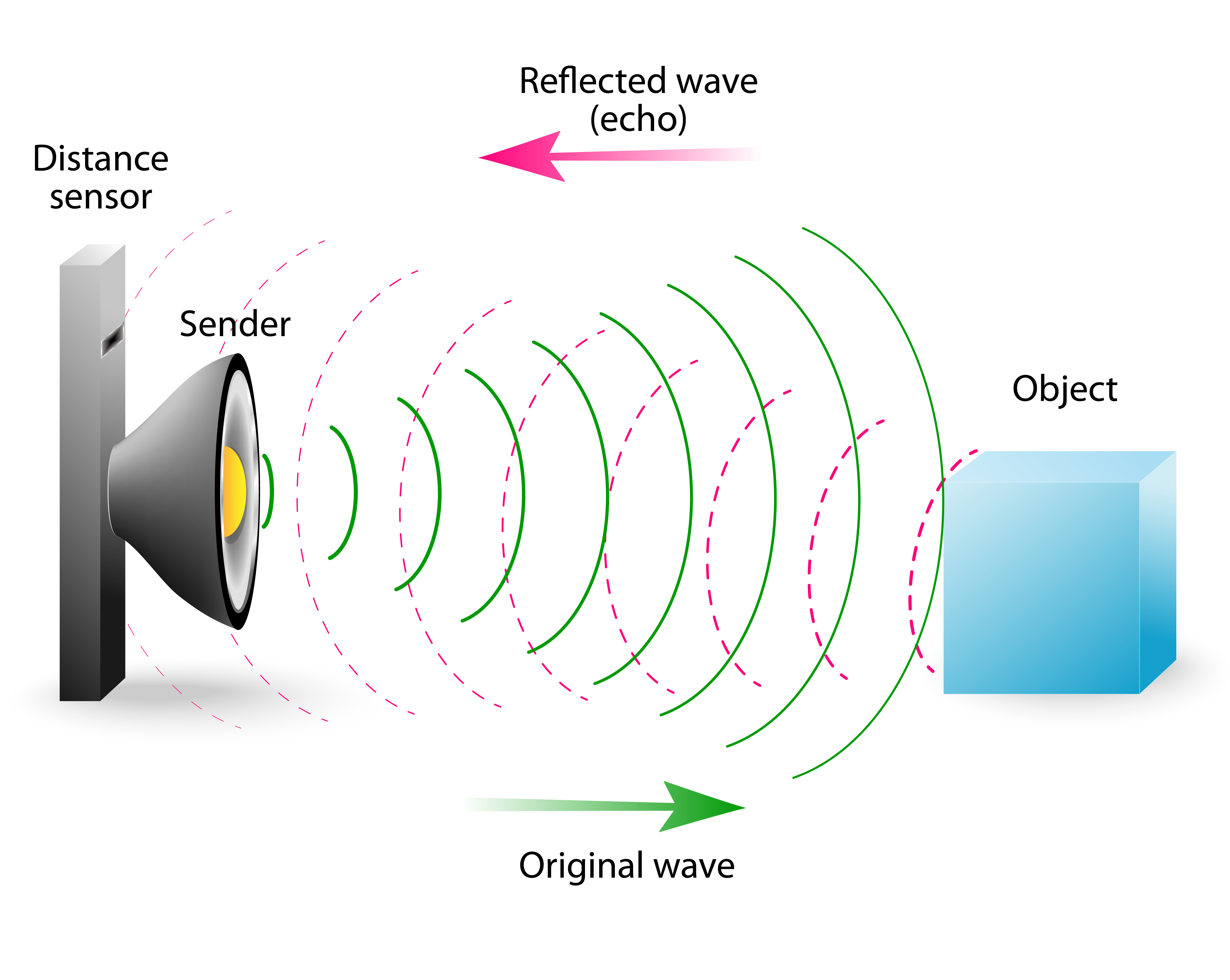 How are sounds created?

Sounds are created when things vibrate. These vibrations move air particles which bump into other particles nearby them, making them vibrate as well. The particles keep bumping into each other until they run out of energy. This movement is called sound waves or pressure waves because they push the particles they are passing through.

These sound waves travel to our ears. If they are irregular they create noise and if they are regular they make musical notes. The stronger the vibrations are the louder the sound. 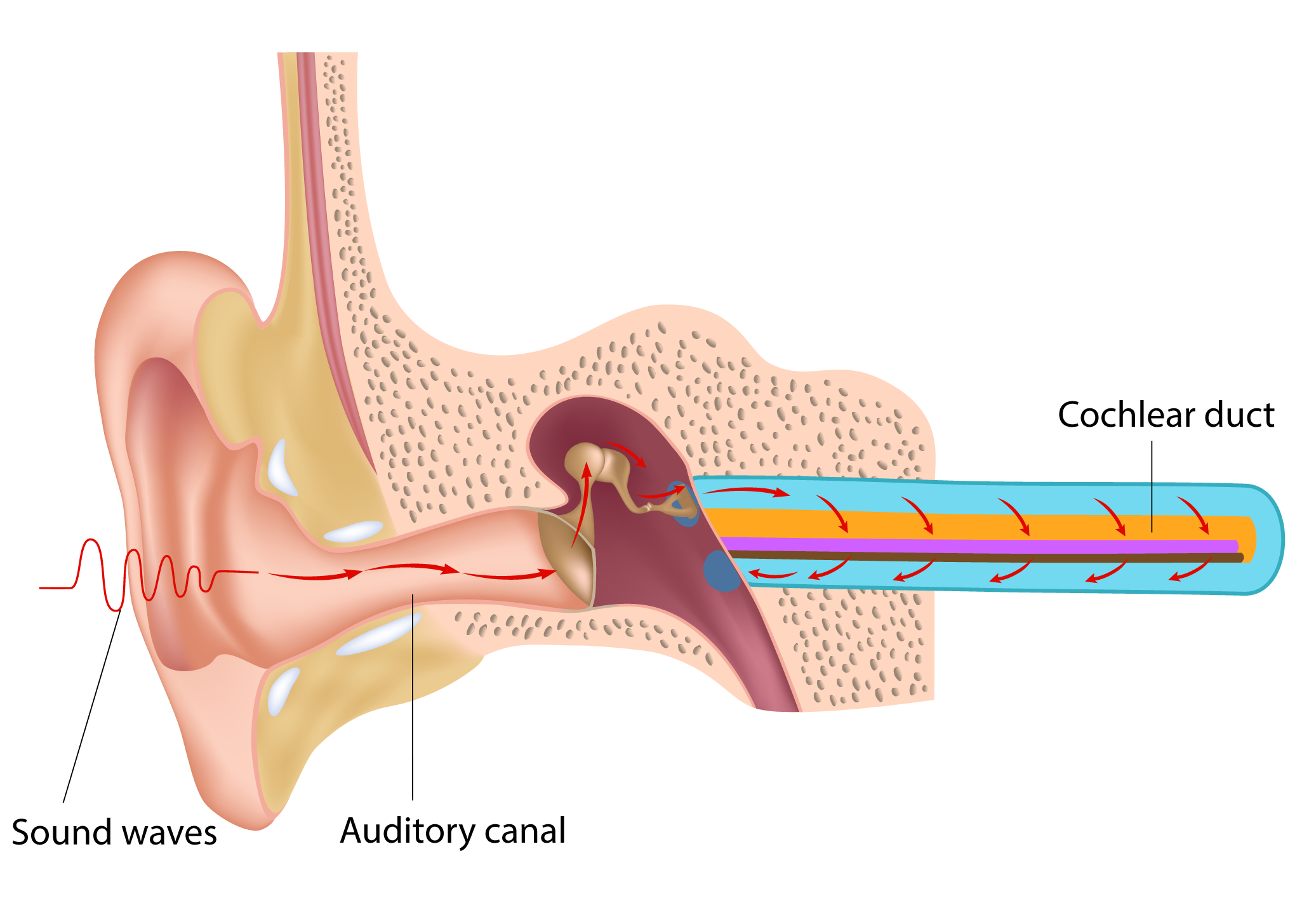 Inside our ears, there are tiny bones and an eardrum. These vibrate when sound waves enter. The vibrations travel through a snail-shaped chamber called the cochlea and tickle tiny hairs inside our ears that are connected to a hearing nerve, the auditory nerve. This nerve transmits the vibrations to the brain. The connection between the ear and the brain is how we can distinguish between different sounds.

The pitch of a sound is how high or low the sound is. It depends on the speed of the vibrations. If an object vibrates quickly it makes a high note and if it vibrates slowly it makes a low-pitched note.