Learn the causes of water pollution and the effect humans have.

Learn how water pollution affects animals, plants and humans and some simple things you can do to help.

What is water pollution?

Water pollution is when water in rivers, oceans, lakes or any other source of water gets dirty and becomes harmful. This means you can no longer drink it, swim in it, wash your clothes in it or give it to animals. 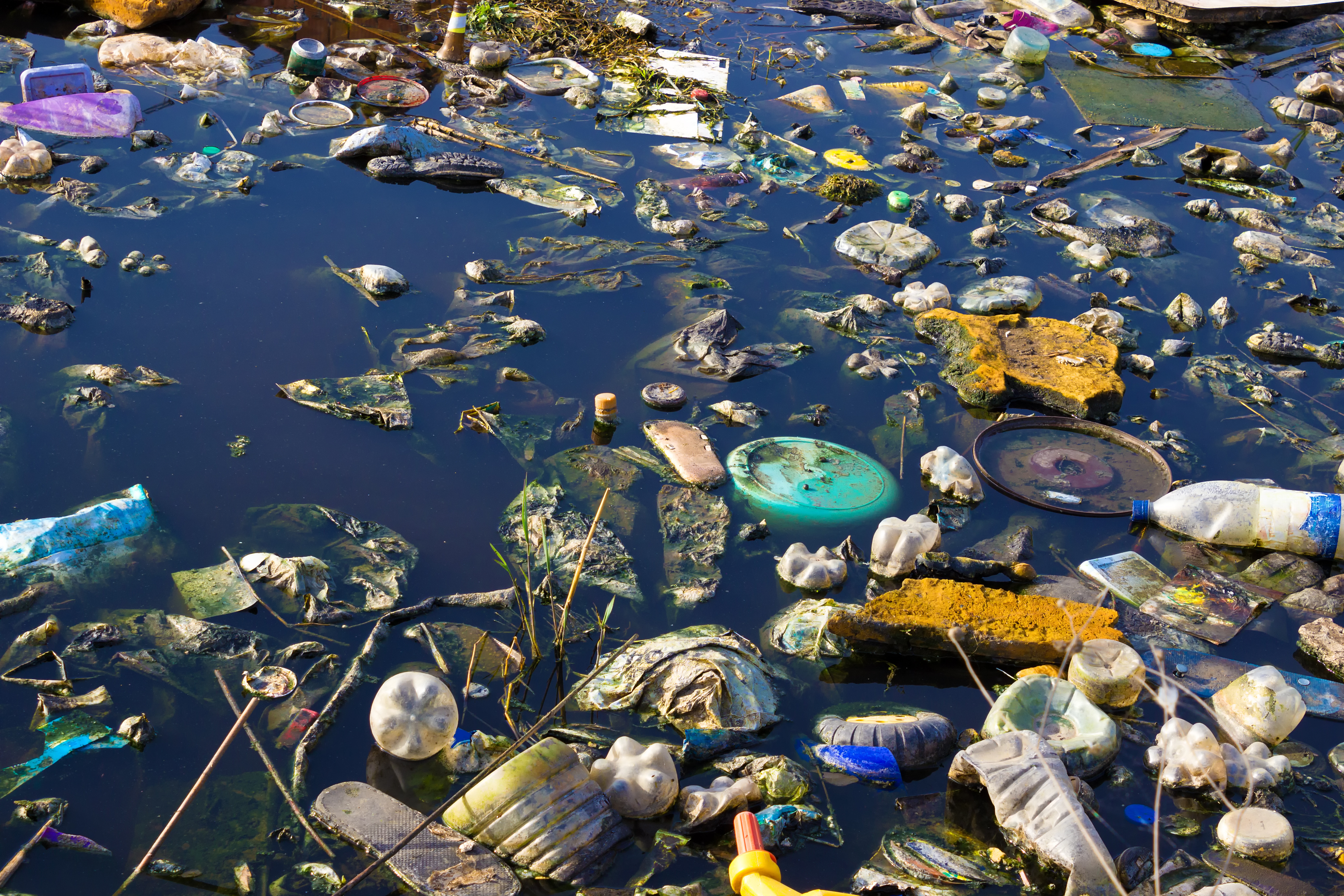 Water can sometimes get polluted naturally from volcanoes, animal waste, and dirt carried by storms and floods.

Litter: rubbish thrown on the floor gets carried by the wind and ends up in rivers, oceans and lakes. Some people even litter at the beach or throw their rubbish straight into the sea. That’s terrible!

Farming: insect sprays and fertilisers used on farms can get washed away in the rain and carried to rivers, lakes and seas.

Waste: human sewage is often dumped into water. Sewage is filled with bacteria and when it’s dumped in water it can make people and animals sick.

Oil spills: ships that transport oil can sometimes have accidents at sea. The oil they are carrying spills into the ocean making it sticky and killing lots of animals. 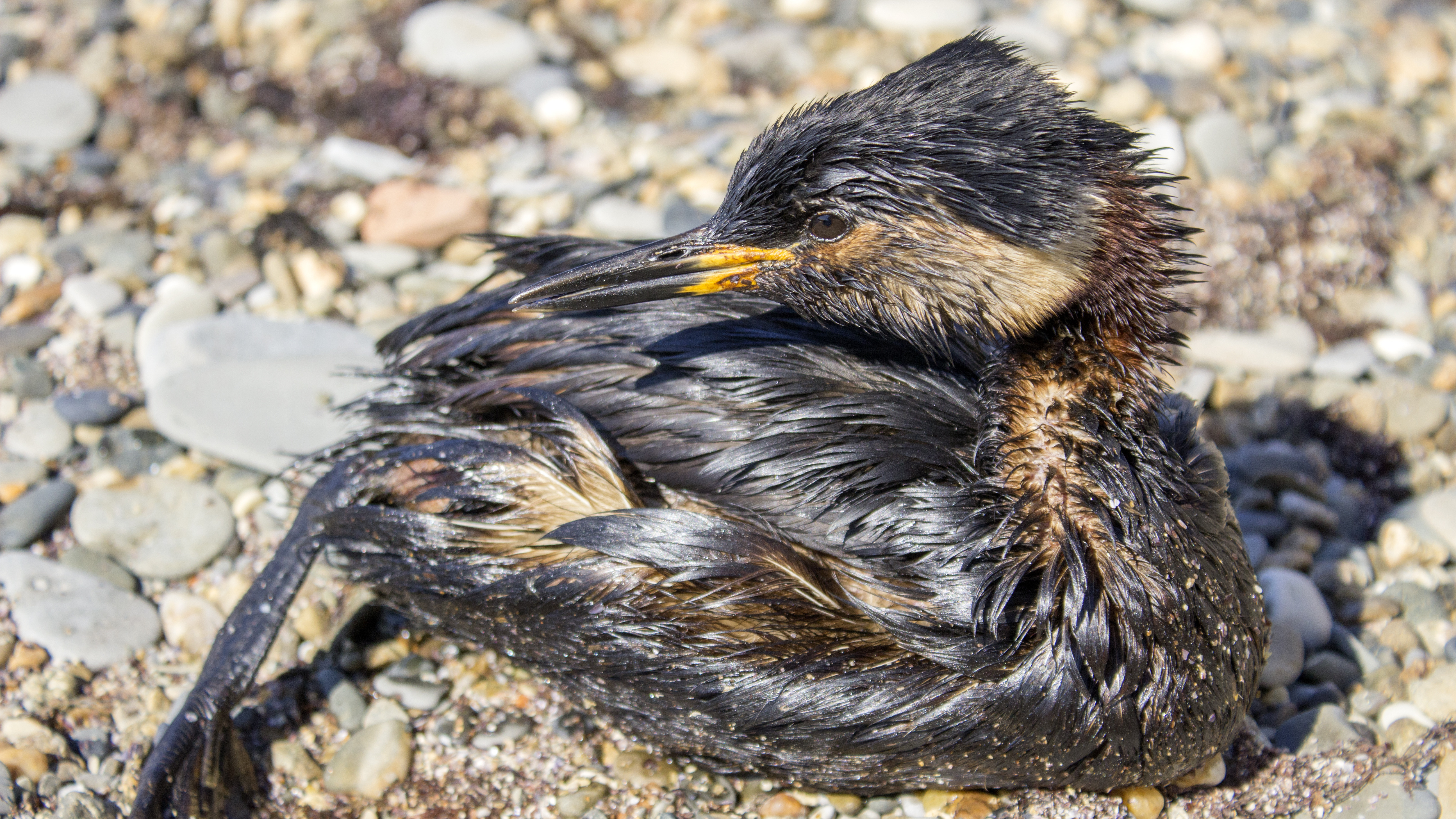 Factories: factories often use a lot of water to keep engines cool and to wash things. The used wastewater is sometimes dumped into rivers or oceans.

Burning of fossil fuels: when fossil fuels like coal and oil are burned, they produce ash which is released into the atmosphere causing acid rain and global warming (heating up of the planet).