Herbivores come in many different shapes and sizes. Find out some interesting facts about herbivores and what they eat.

What is a Herbivore?

Herbivores are animals that only eat vegetation such as grasses, fruits, leaves, vegetables, roots and bulbs. Some herbivores are called frugivores because they eat mostly fruit.

Grazing animals are animals that eat grass such as horses and cows. Animals that eat mostly leaves are called folivores such as caterpillars, giraffes, pandas and koalas. 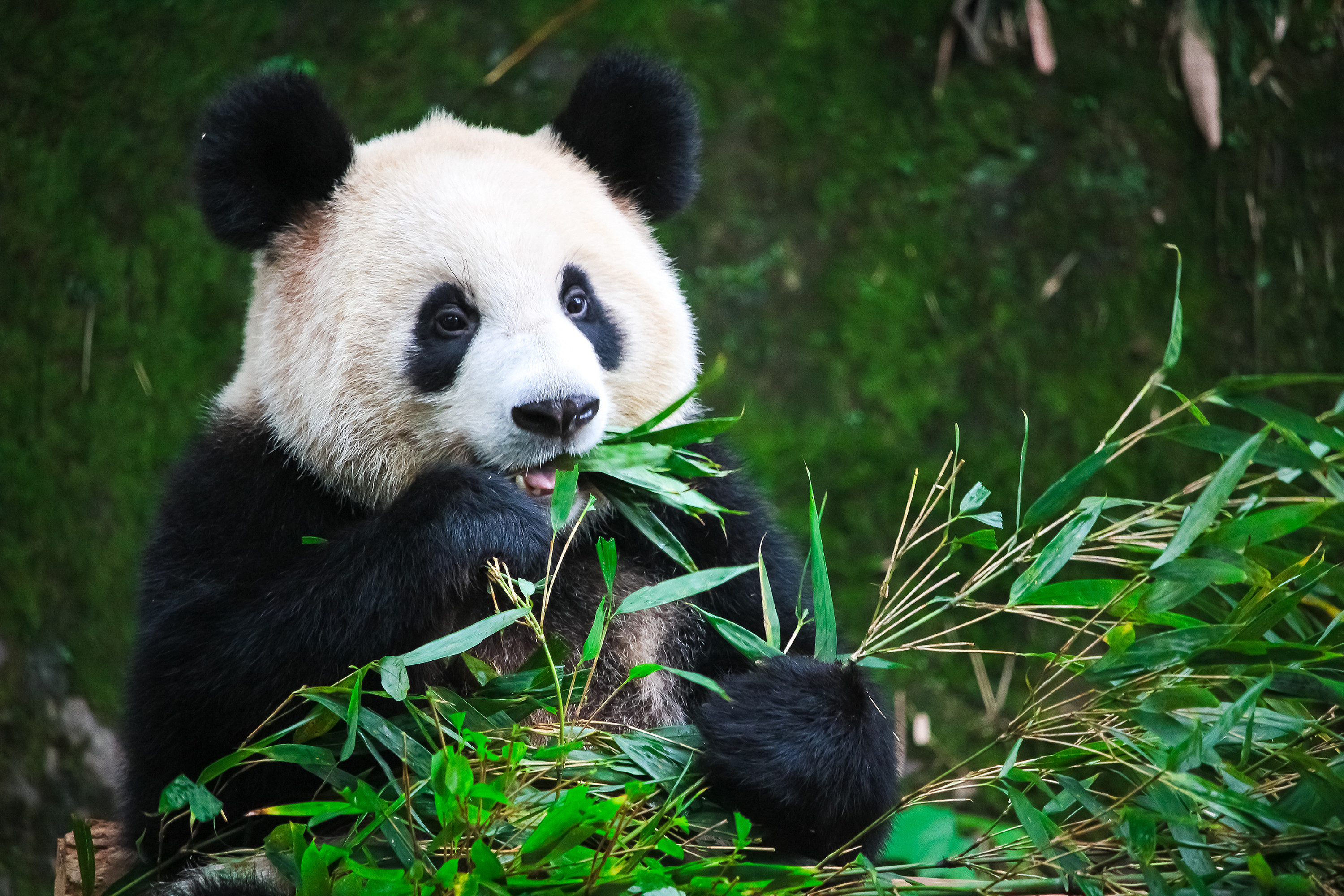 Animals that eat algae are called algivores such as krill and crabs.

What is a Herbivore?