Learn what an island is and the difference between islands and continents.

Learn how islands form, the main types of islands and which ones are man-made.

Learn some fun facts about the major islands of the world.

What is an island?

An island is a piece of land that is surrounded by water. Islands can be found in rivers, lakes, seas and oceans. 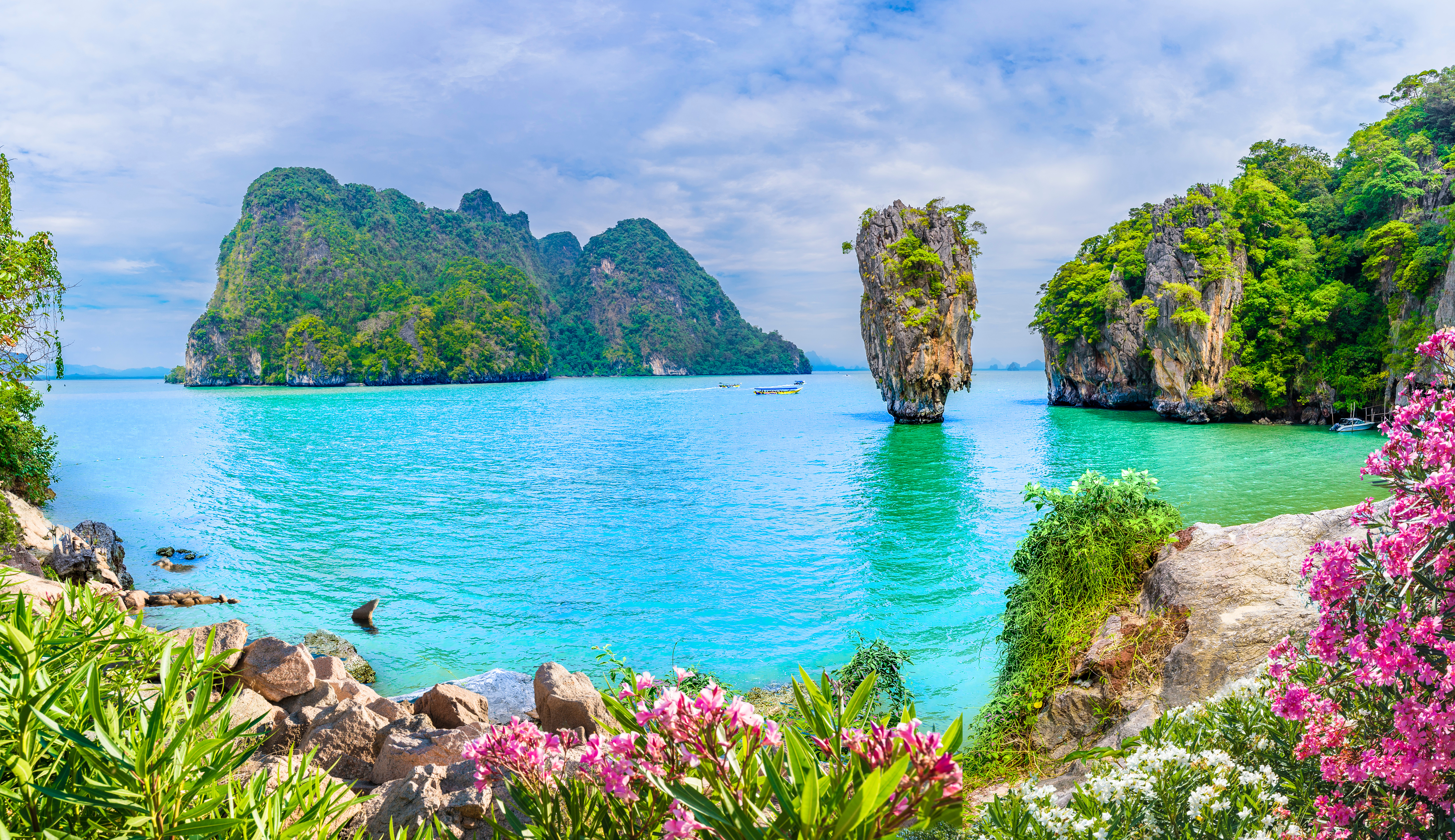 Millions of people live on islands around the world but there are some islands where nobody lives at all. These are called desert islands, not because they are like deserts but because they are deserted (as if they were abandoned).

What is the difference between islands and continents?

Some continents like Australia are also completely surrounded by water. So why is Australia not an island? 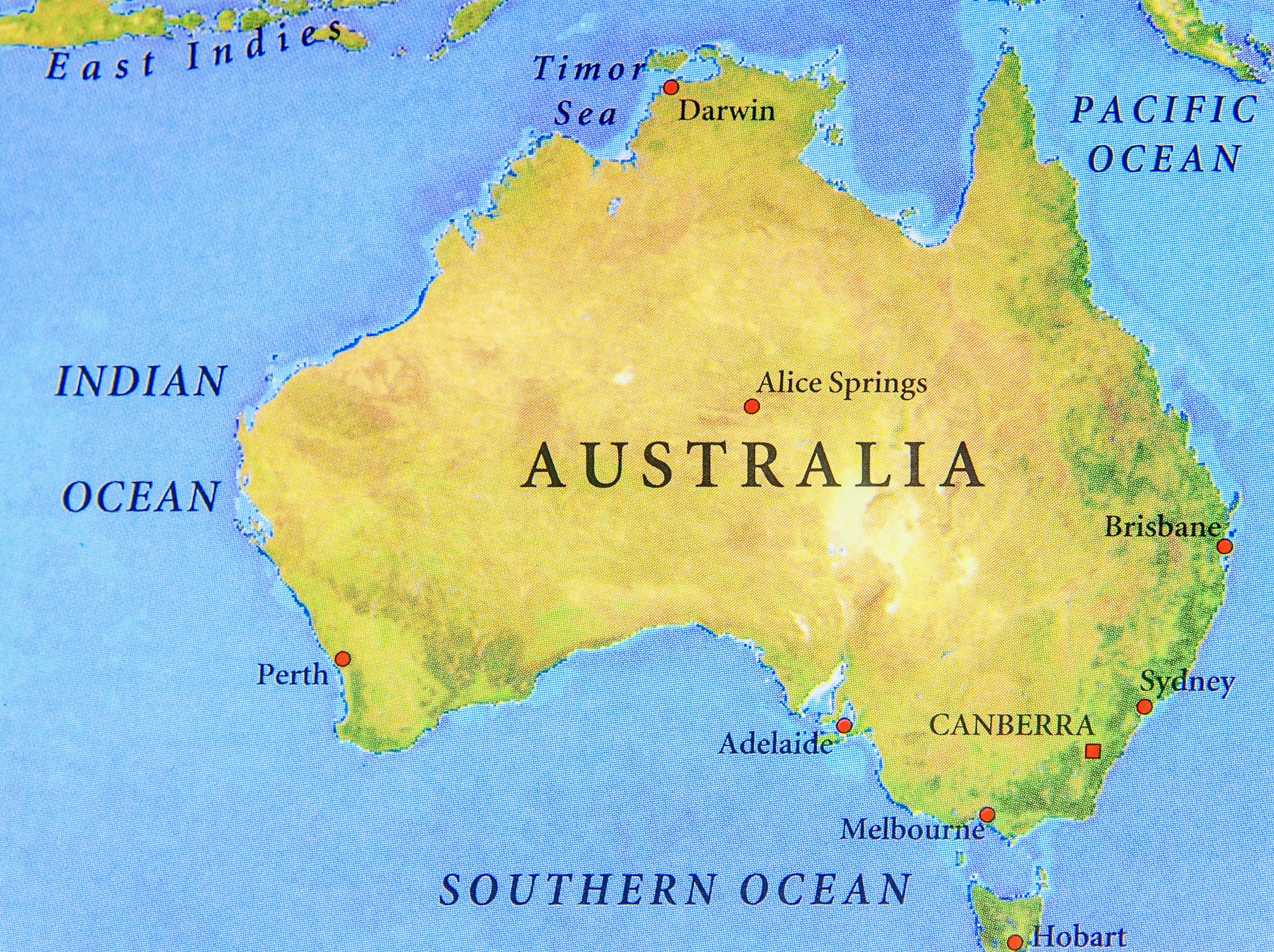 The difference between islands and continents is that continents lie on top of the continental lithosphere. The lithosphere is the part under the surface of the Earth that is made up of huge slabs of rock called tectonic plates.

What is an island?
Level 3 Completed
50atoms Earned
Well done! you have earned 50 credits
What is an island?
Well Done!
You’ve finished this activity and scored:
60%
Receive 50 credits to purchase Hero avatars by completing the remaining 4 question you you answered incorrectly.

What is an island?