Learn about the Jurassic period, when it started and ended, how the world changed and what animals ruled the lands and seas.

Learn more fun facts about the Jurassic period and how the splitting of the supercontinent Pangaea changed history forever.

When was the Jurassic Period?

The Jurassic Period came after the Triassic Period. It happened 201-145 million years ago. This was the time when reptiles truly ruled the Earth.

Do you remember the supercontinent Pangaea? It was a giant continent that existed millions of years ago. In the Jurassic period, Pangaea started to break apart and the continents began to separate. Volcanoes erupted and mountains were formed. 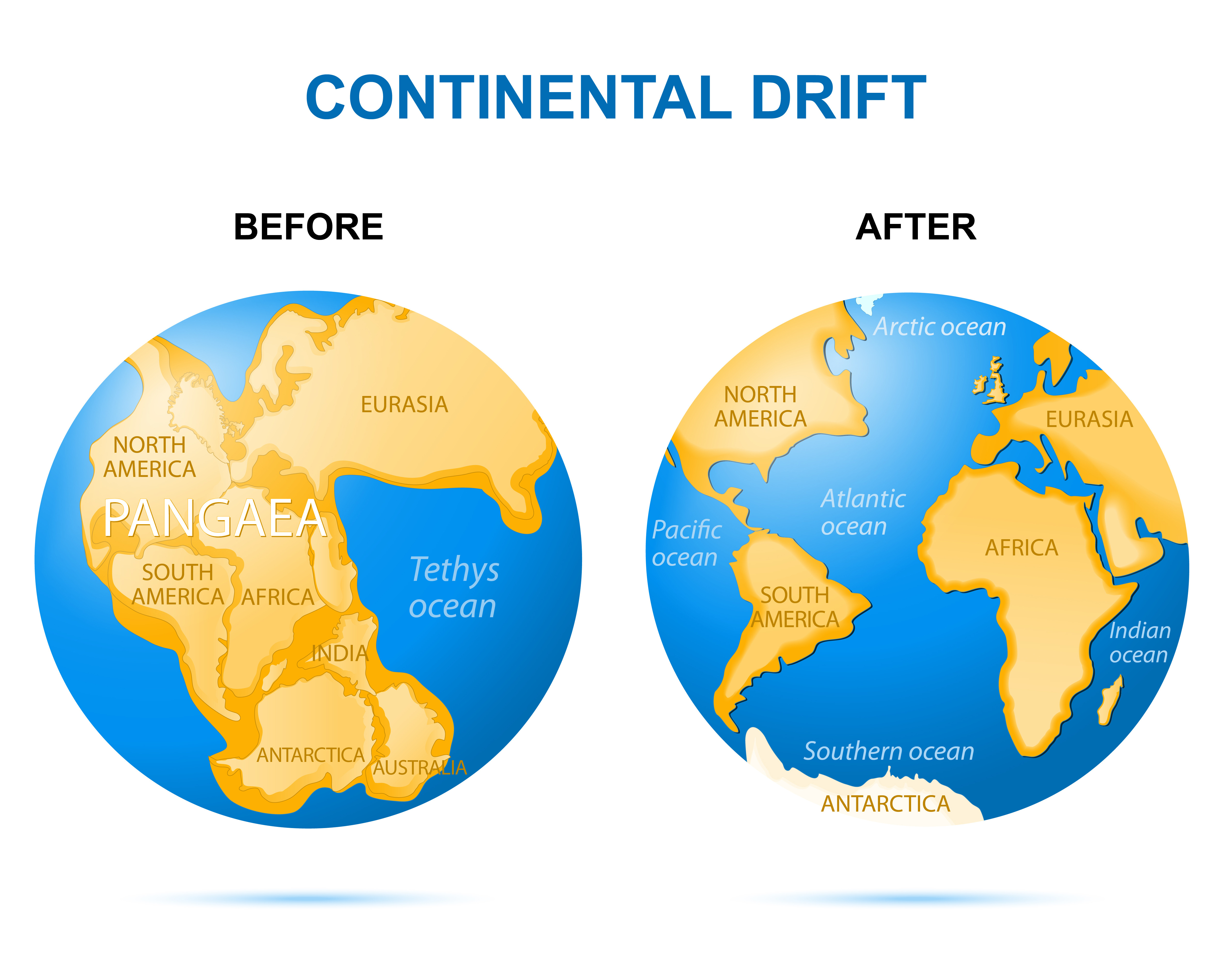 The Jurassic period was a great time for sea life. The splitting of the continents had allowed new oceans to form and created more coastline.

It’s a good job humans didn’t live during the time of the dinosaurs! The largest dinosaurs ever known are the sauropods. They existed during the Jurassic period. They stood on four legs and had long necks and tails. Some were as big as buildings!

The theropods were also around, they walked on two legs and were vicious meat-eaters like Dilophosaurus. 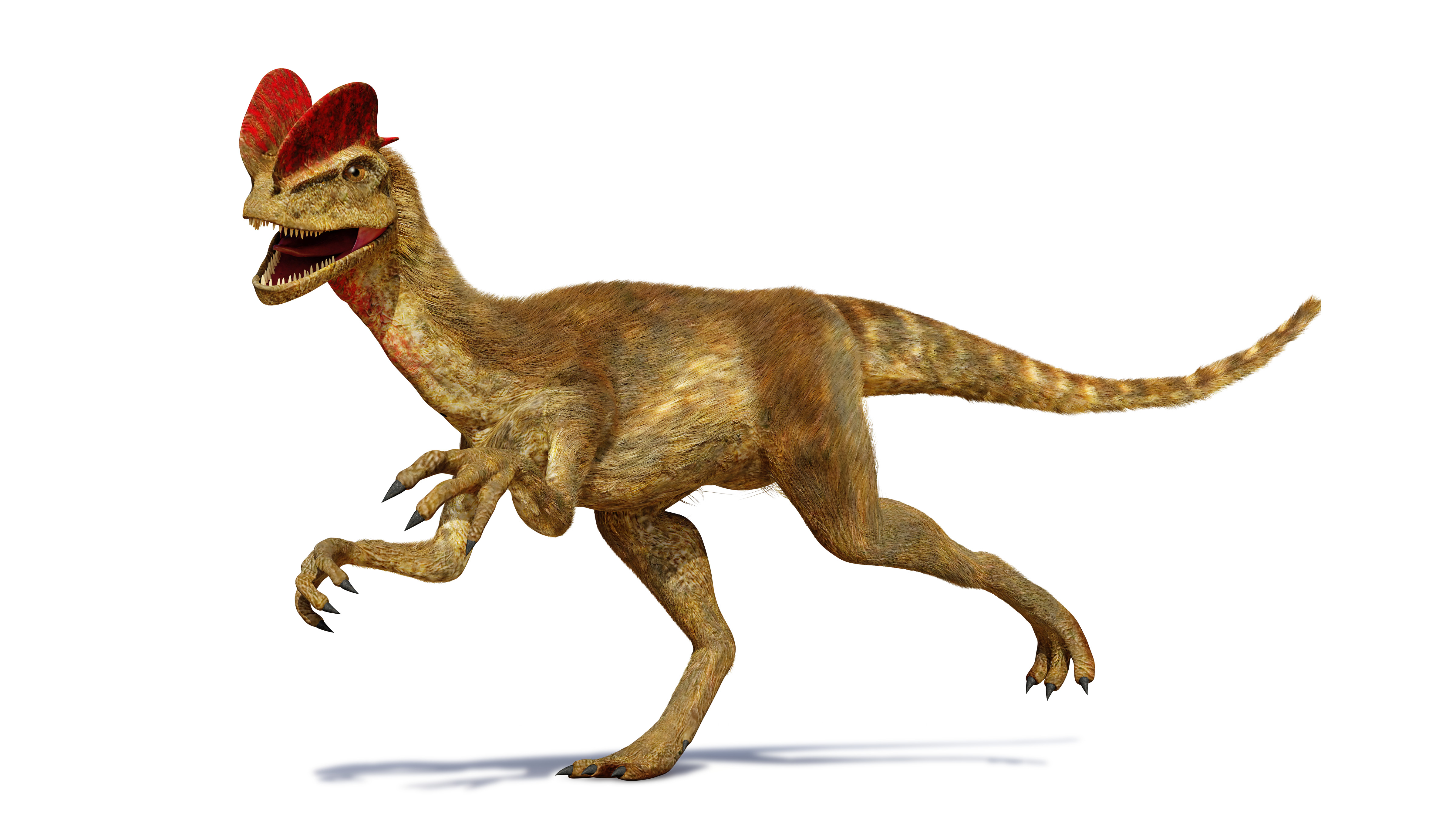 Soaring through the skies were dinosaurs like the Dimorphodon and in the seas were giant crocodiles, sharks, rays and the long-necked Plesiosaurs.