Neil Armstrong liked to read lots of books and build model aeroplanes. He could fly an aeroplane before he could drive a car. He was 16 years old when he got his pilot’s license.

Neil Armstrong is famous for being the first man to walk on the moon! On July 20th, 1969, Armstrong commanded the Apollo 11 lunar landing mission. His first words when he set foot on the moon were, ‘That’s one small step for man, one giant leap for mankind’.

Who was Neil Armstrong?
Neil Armstrong was born on a farm on August 5, 1930. He wanted to be a pilot at an early age. He was 6 years old when he first went on an aeroplane. His father took him on an aeroplane called a Ford Trimotor (also known as The Tin Goose).

Neil liked to read lots of books and build model aeroplanes. He could fly an aeroplane before he could drive a car. He was 16 years old when he got his pilot's license.

Neil could fly over 200 different types of aircraft such as jets, helicopters, gliders and rockets. 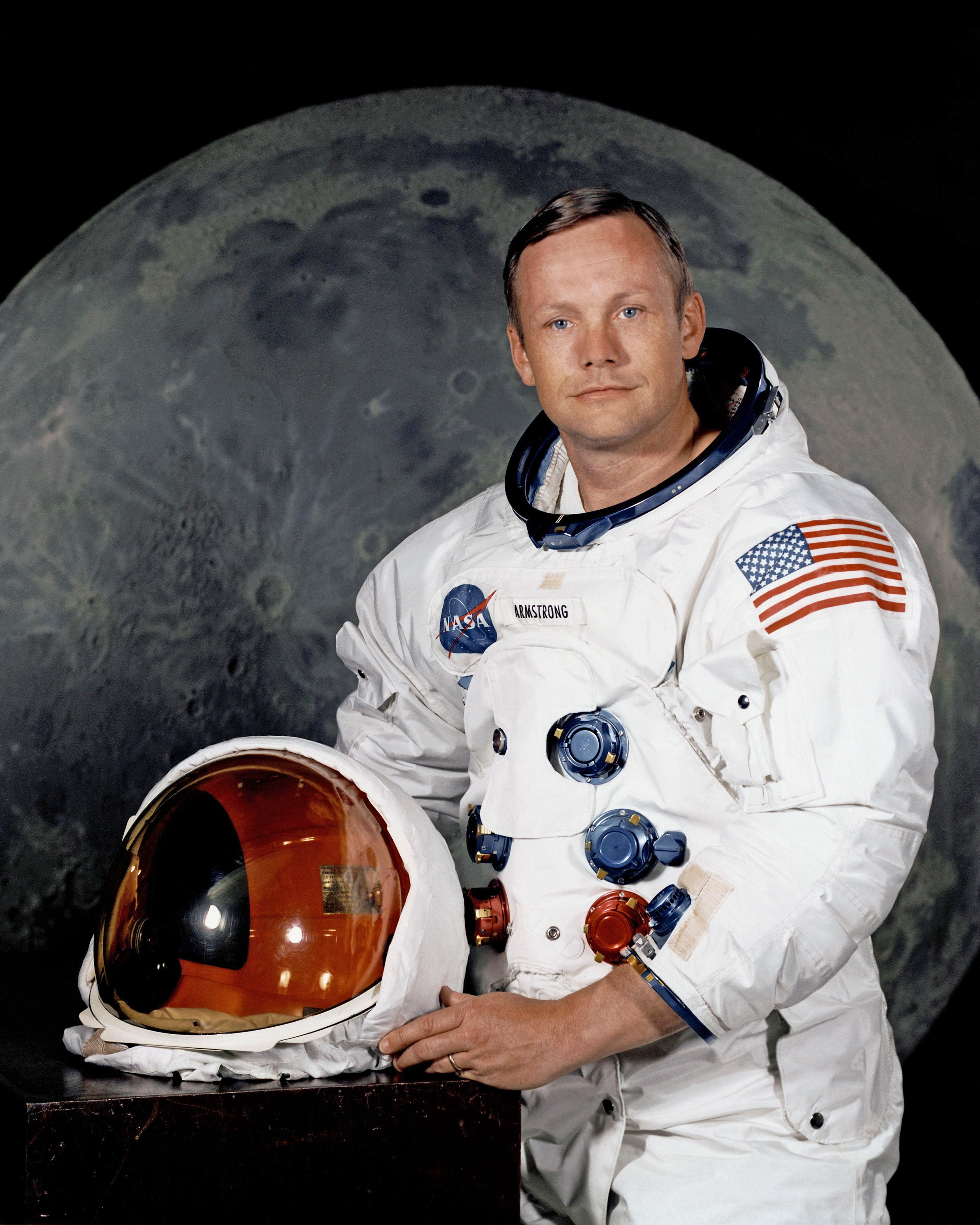 Gemini 8
Neil went on his first mission into space on March 16, 1966. He was the pilot of a spacecraft called Gemini 8.

The mission was cut short but all of the crew made it back to Earth safely.