Interesting facts about Queen Elizabeth I for kids to learn. Elizabeth was Queen of England, Ireland and Wales for 45 years. She enjoyed listening to poetry, songs and dancing and could speak six languages.

Kids find out some interesting facts about Queen Elizabeth I. Queen Elizabeth did not want to conquer other countries and did not like fighting wars. She wanted England to be a safe place.

Who was Elizabeth I?
Elizabeth was born on 7 September 1533 in London, England. Her father was King Henry VIII and her mother was Queen Anne. Her grandfather was Henry VII.

Elizabeth was Queen of England, Ireland and Wales for 45 years. She enjoyed listening to poetry, songs and dancing and could speak six languages. 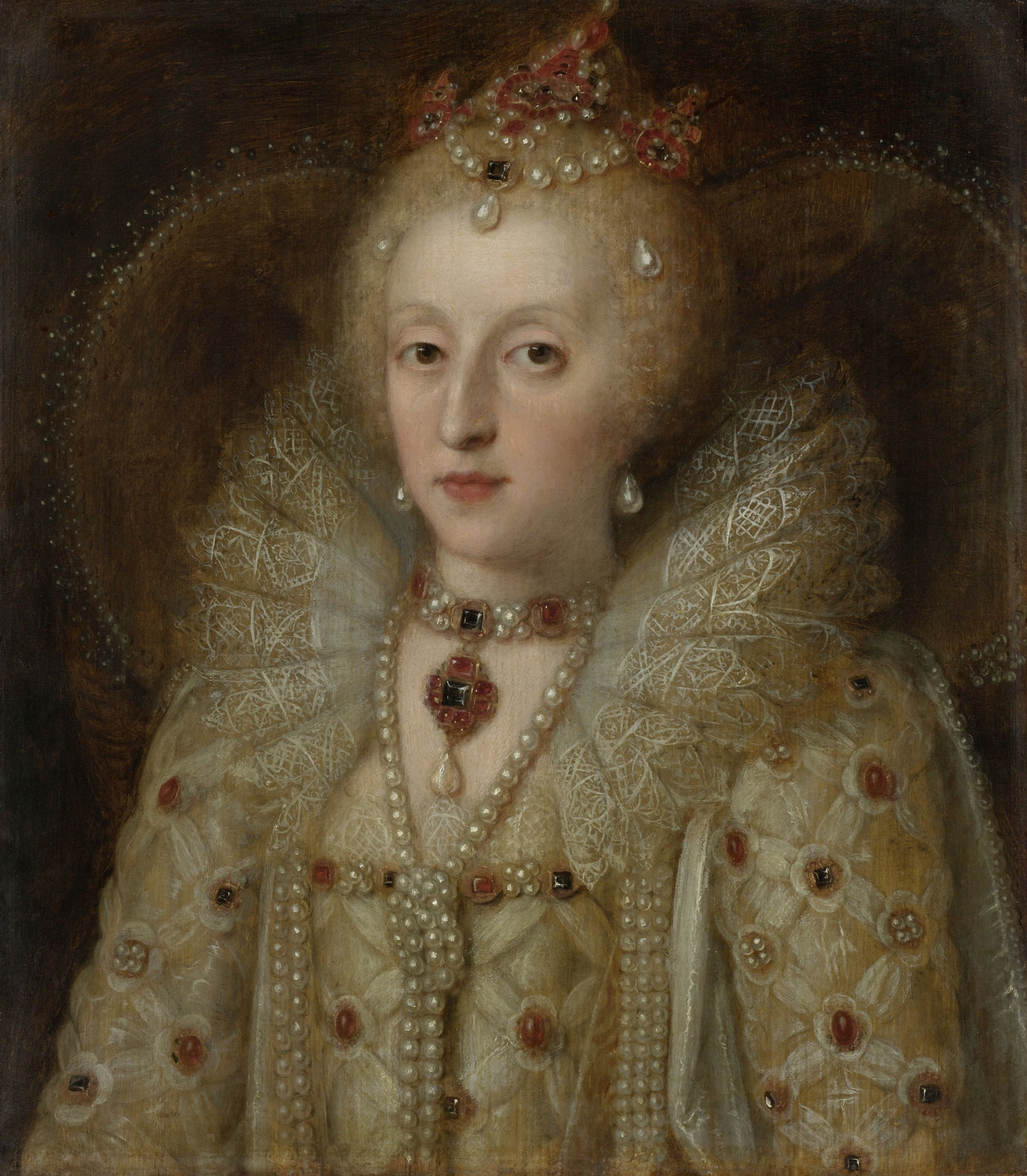 Elizabeth did not marry so England had no king. She was known as the Virgin Queen.