Victoria was born on 24 May 1819 at Kensington Palace in London, England. Her mother called her ‘Drina’ because her full name was Alexandrina Victoria. Edward, Duke of Kent was Victoria’s father. Victoria’s mother was German. She was Princess Maria Louisa Victoria of Saxe-Coburg.

Information for kids to learn about Queen Victoria, Prince Albert, their nine children and events that happened during Victoria's reign.

Who was Queen Victoria?
Victoria was born on 24 May 1819 at Kensington Palace in London, England. Her mother called her 'Drina' because her full name was Alexandrina Victoria.

Edward, Duke of Kent was Victoria’s father. Victoria’s mother was German. She was Princess Maria Louisa Victoria of Saxe-Coburg. 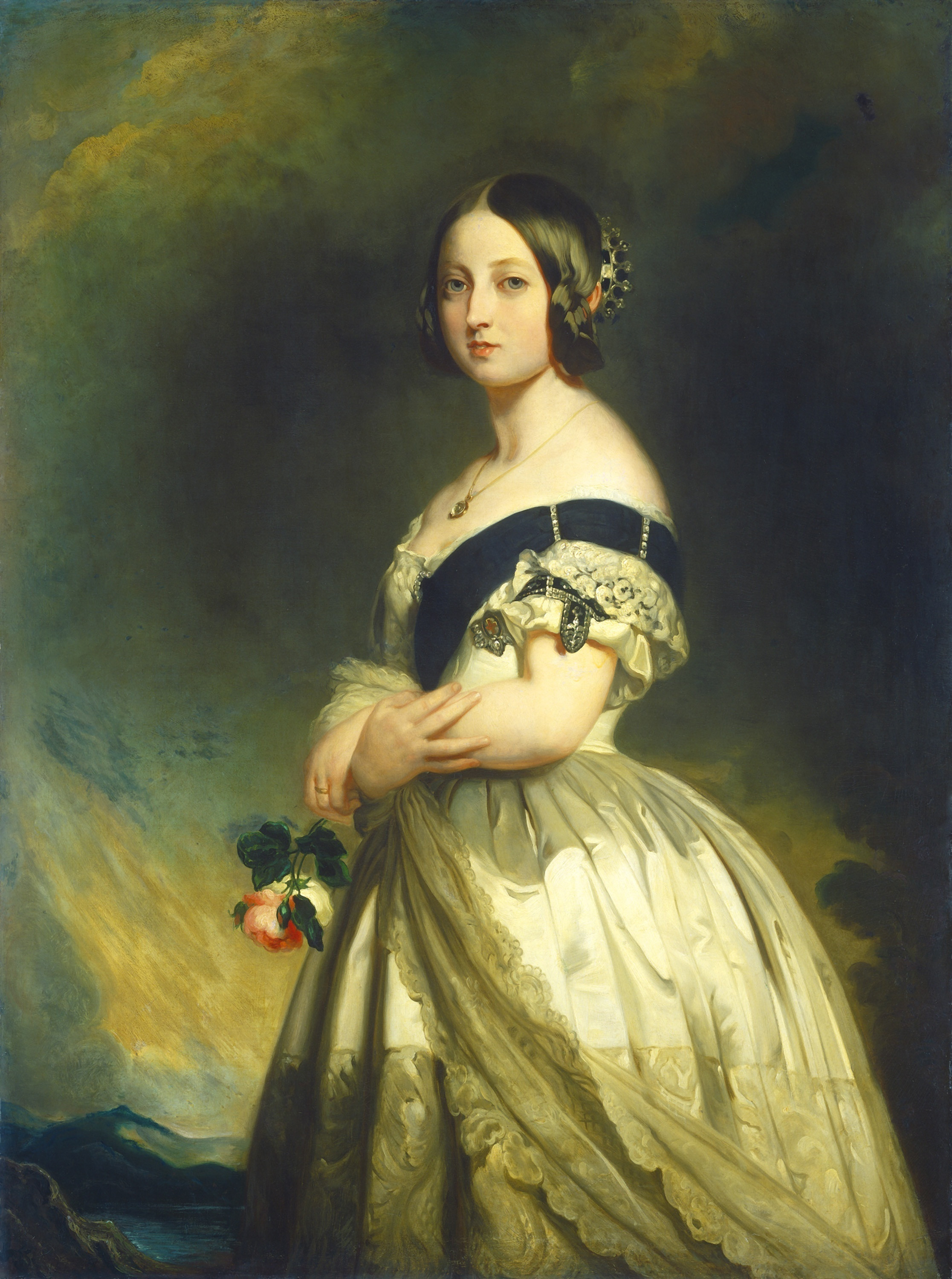 Victoria never went to school. Her first language was German. She learnt to speak English and French at the age of three.

In 1837, she became Queen at the age of 18 years old and is probably the most famous queen in history. She was also the ruler of India. Victoria was Queen for more than 60 years and was born early in the 19th century. A century is a period of 100 years.

The Victorian Age is a long period of history that is named after Queen Victoria.