Learn some fun facts about the Anglo-Saxons and how they arrived in England.

Learn more about the Anglo-Saxons and their history from what their houses looked like, to the clothes they wore.

Who were the Anglo-Saxons?

Who were the Anglo-Saxons?

The Anglo-Saxons were a group of people who lived in Britain thousands of years ago. They came from Germany, the Netherlands and Denmark.

Before the Anglo-Saxons arrived in Britain, the Romans had been in the country. When the Romans left, three tribes called the Angle, Saxon and Jute tribes sailed over to Britain by boat. The Angle and Saxon tribes were the biggest and that’s how the name Anglo-Saxons came about!

The tribes brought with them their religions. They believed in many gods and would pray for them to help them in battle or to help their crops grow. 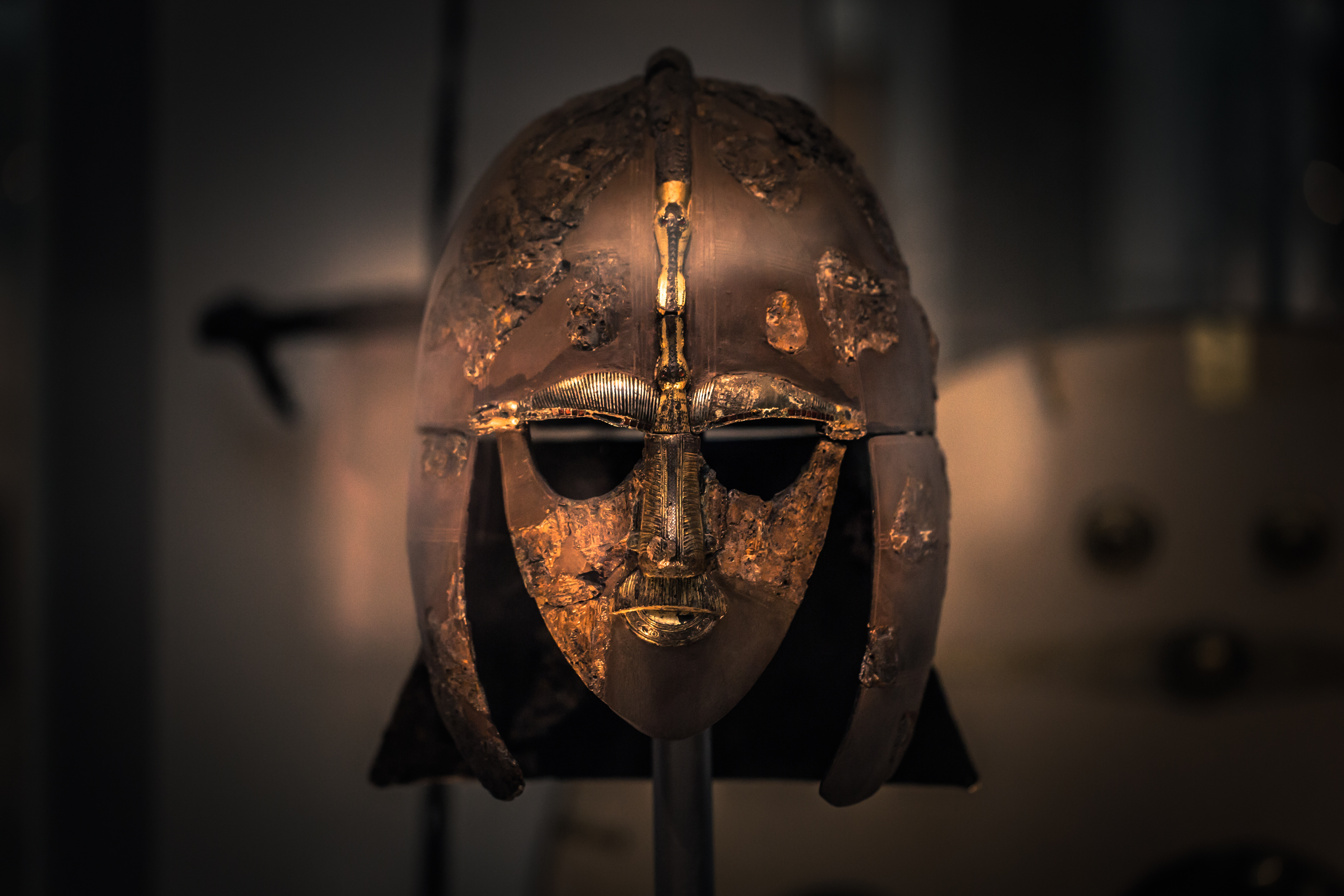 In the beginning, there were lots of little kingdoms ruled by Anglo-Saxons. Eventually, they came together as one country. The two most famous Anglo-Saxon kings are Alfred the Great and Cnut the Great.

During the time of the Anglo-Saxons, Britain was invaded by Vikings. Sometimes people paid them money to leave in peace. Other times there were big battles.

Some of the days of the week were named after Anglo-Saxon gods. Wednesday or ‘Wodnesdoeg’ (meaning Woden’s day) is named after the god Woden.