Learn about the First World War and which countries fought against each other.

Learn more about World War I and how it started and ended. Learn who fought who and which side one.

Find out some interesting facts about the roles of women, children and animals during World War I.

World War I is also known as the First World War or the Great War.

Not all the countries in the world fought in the war but a lot of countries did. There was fighting all over Europe and even in the Middle East, Africa and Asia. 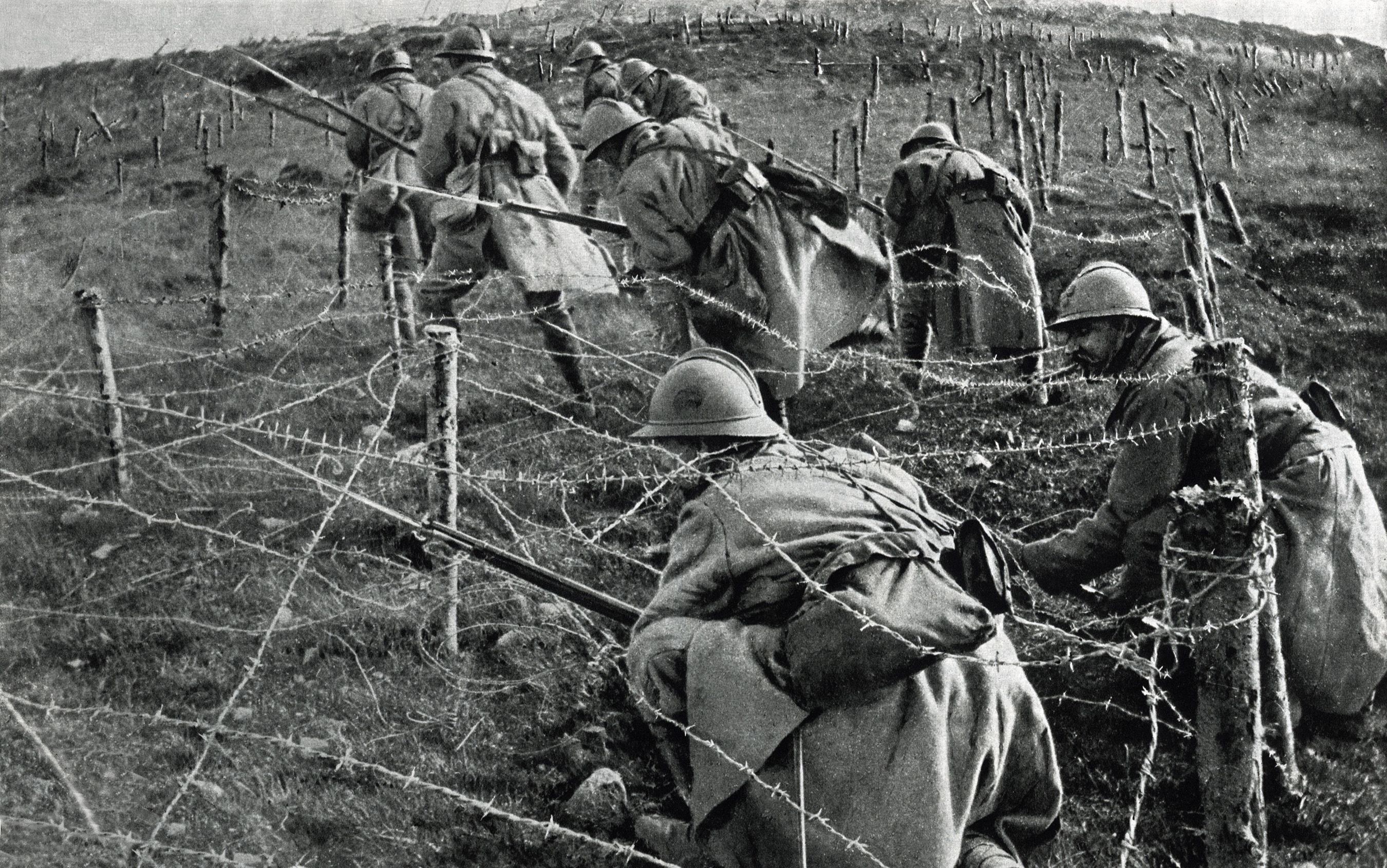 How did it start?

The war started in 1914 when Franz Ferdinand of Austria was killed by people from Serbia. The two countries went to war and other countries quickly joined in. The war lasted four years and millions of people died.

It wasn’t like other wars from the past. In this war, lots of big, new weapons were used on land, sea and air. 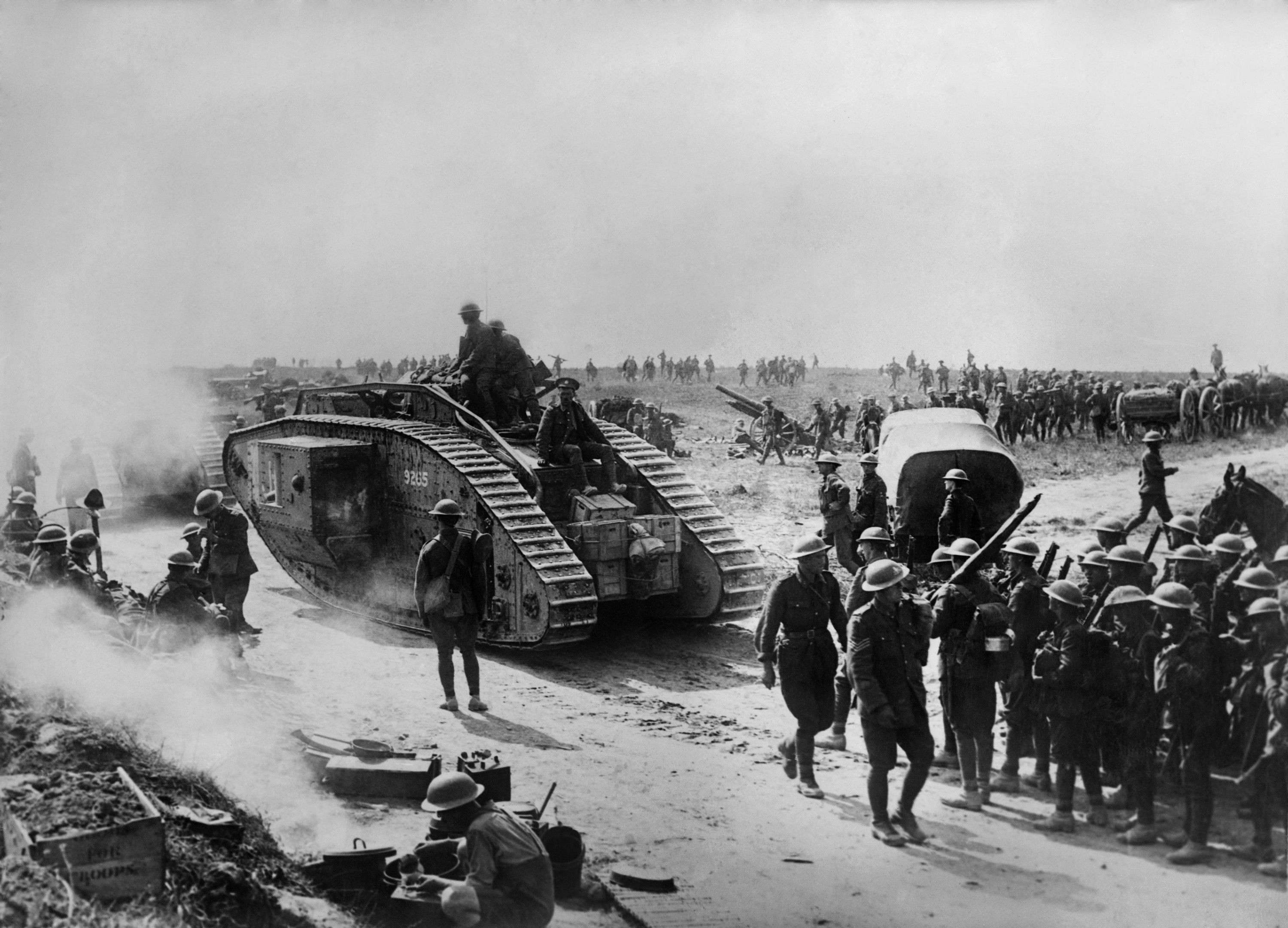 The Central Powers (Germany and Austria-Hungary)

The Allies won the war in the end but Germany came back for round two in World War II.