What ocean was Amelia flying over when she disappeared? Find out some more interesting facts about Amelia Earhart.

Who was Amelia Earhart?

Amelia Earhart was born in Atchison, Kansas on 24 July 1897. She had a younger sister called Grace and they had all sorts of adventures. They were childhood companions and enjoyed playing sports like football and baseball. 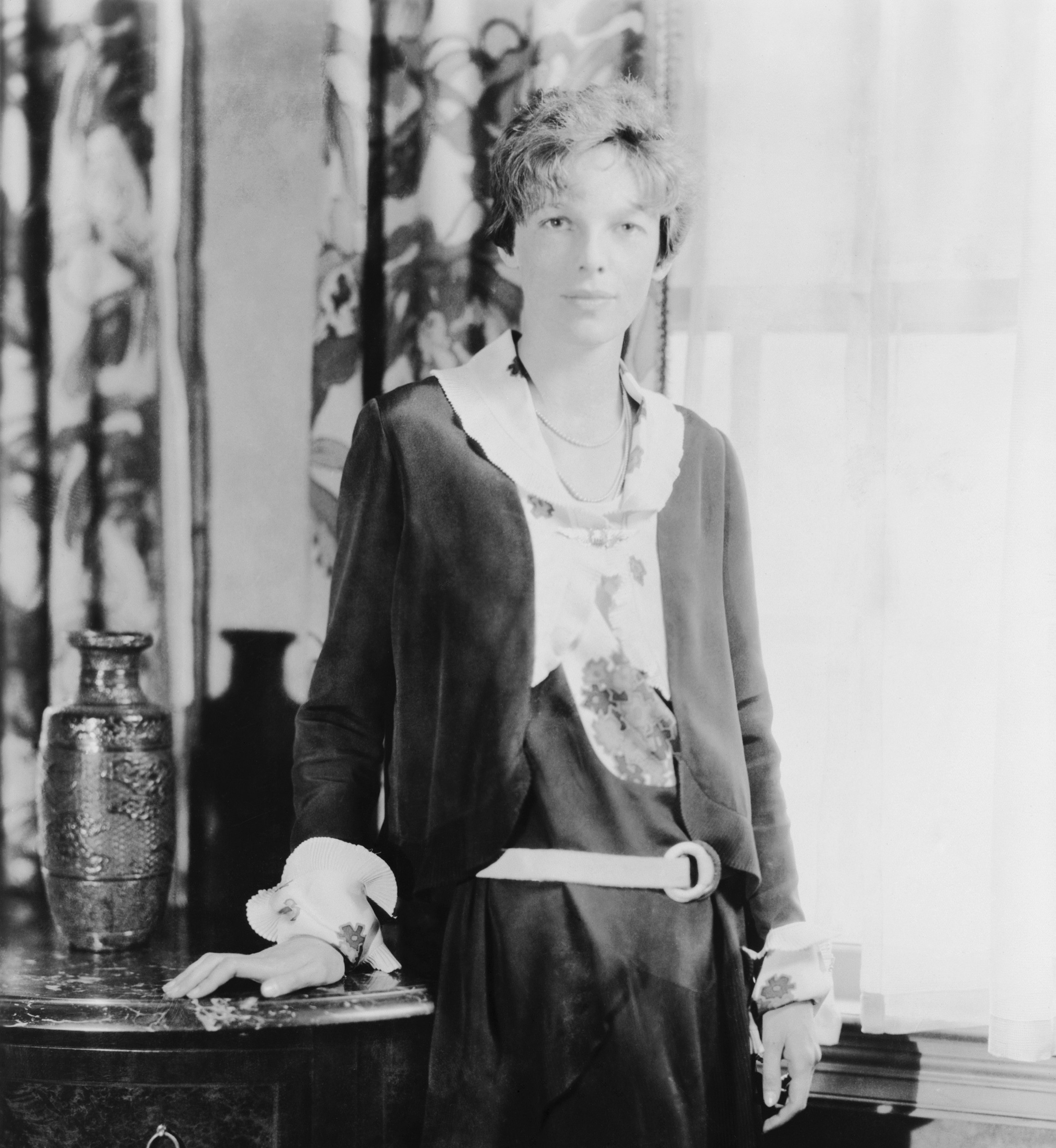 Amelia's first 'flight' was on a homemade roller-coaster she made with the help of her uncle and Grace. She told Grace it was 'just like flying'.

In 1908 when Amelia was eleven years old, she saw one of the Wright Brothers first aeroplanes at the Iowa State Fair. She didn't think too much of the aeroplane and didn't seem interested in flying at all.

Amelia and her father went to an air show in California. She took her first flight that day on 28 December 1920. She loved flying and with the help of her mother she was able to pay for lessons. At the time, women pilots were very uncommon.