Learn about the Battle of the Somme and where it took place.

Find out more about the Battle of the Somme and why the Allies plan failed.

Battle of the Somme

What was the Battle of the Somme?

The Battle of the Somme was a battle that took place during World War I. It was named after the French River Somme where it was fought.

The two sides that were fighting each other were:

The Allies (the British and the French)

The Central Powers (Germany and Austro-Hungary) 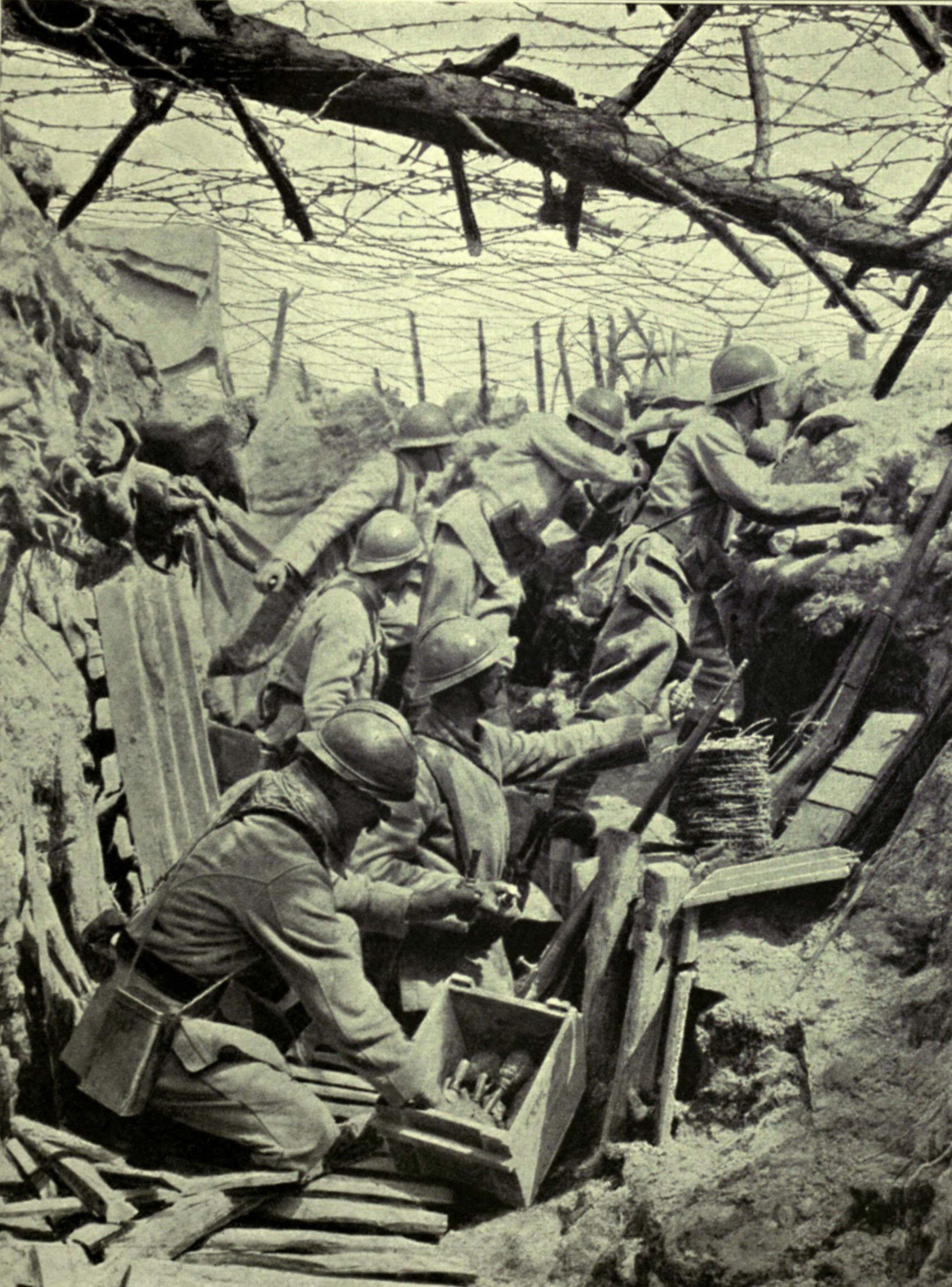 During World War I, a lot of the fighting took place in trenches. Trenches were big tunnels dug into the ground where the soldiers hid and shot at their enemies on the other side. The soldiers spent a lot of time in these muddy trenches. 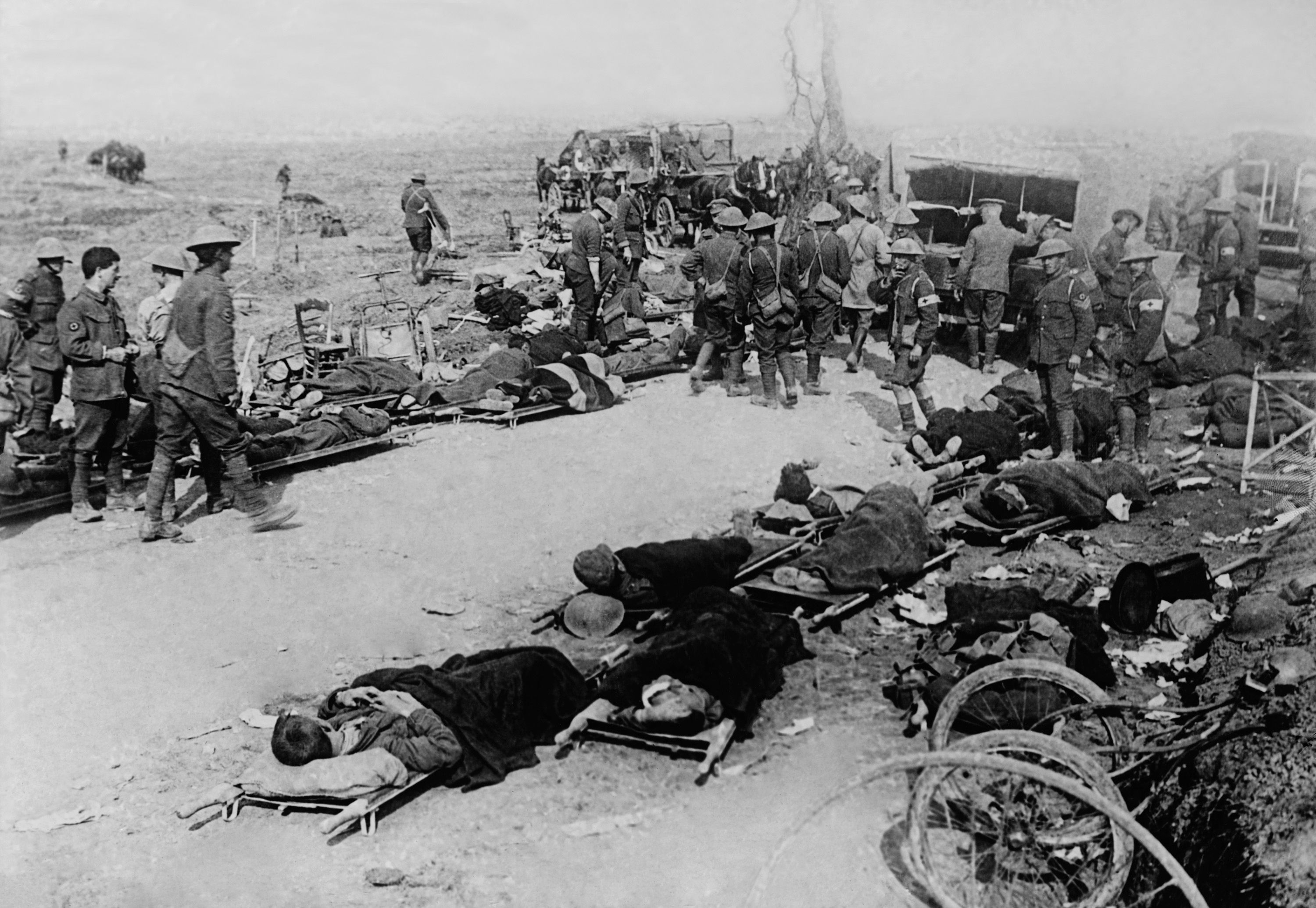 By 18 November the battle was over, the Allies lost and thousands of soldiers died. The Battle of the Somme was one of the worst battles in history.

Battle of the Somme
Level 2 Completed
50atoms Earned
Well done! you have earned 50 credits
Battle of the Somme
Well Done!
You’ve finished this activity and scored:
60%
Receive 50 credits to purchase Hero avatars by completing the remaining 4 question you you answered incorrectly.

Battle of the Somme