Learn about the beautiful country of Canada, what it’s famous for and the types of animals that live there.

Learn about Canada's national symbols, the government and economy and what the Canadian flag looks like.

Get to know the culture, the favourite sports and some interesting facts about Canada. 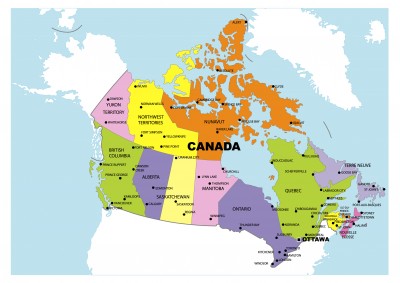 The capital city is Ottawa and the country has two official languages: English and French.

More than 37 million people live in Canada and many grizzly bears, bison, bobcats, moose and even polar bears call Canada their home.

The biggest mountain in Canada is called Mount Logan and the longest river is the Mackenzie River. Toronto is the largest city in Canada. 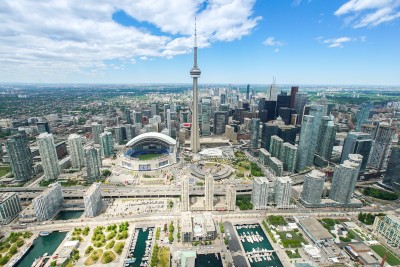 The country has thousands of lakes, it actually has 60% of the world’s lakes! That means more than half the lakes in the entire world are found in this one country. That’s crazy! The Great Bear Lake is the largest lake entirely in Canada.

Canada is very big, and this means it has a lot of different landscapes. It has flat grasslands in the centre, tall mountains in the west, freezing cold tundra and some of the last untouched boreal forests in the world.

Most parts of the country are very cold but down south (where most people live) the weather is warmer.

Toronto- the biggest city in Canada, famous for the CN Tower which is one of the tallest towers in the world. It is 553 metres high.

Vancouver - a city in western Canada that is great for outdoor sports. Things to do here are visit the Maritime and Science museums and cross the Capilano River over the Capilano Suspension Bridge. 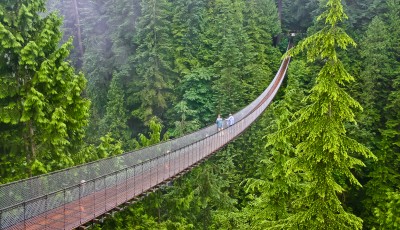 What is Canada famous for?

Canada is famous for its yummy maple syrup, the Niagara Falls and ice hockey.

Upgrade Now
Remind Me later
No Thanks
You can revert your account back at anytime.
Canada
Level 3 Completed
50atoms Earned
Well done! you have earned 50 credits
Canada
Well Done!
You’ve finished this activity and scored:
60%
Receive 50 credits to purchase Hero avatars by completing the remaining 4 question you you answered incorrectly.