Kids learn about Columbus's long voyage. On 3 August 1492, Columbus and his sailors left Spain in search for Asia. He used a compass to navigate the seas. He had three wooden ships called the Niña, the Pinta and the Santa Maria.

Who was Christopher Columbus?

Christopher Columbus was an explorer. An explorer is someone who travels to new places to find out what is there. He was born in Genoa, Italy in 1451. His father was a weaver. Christopher worked in his father’s shop, but he wanted to be a sailor. 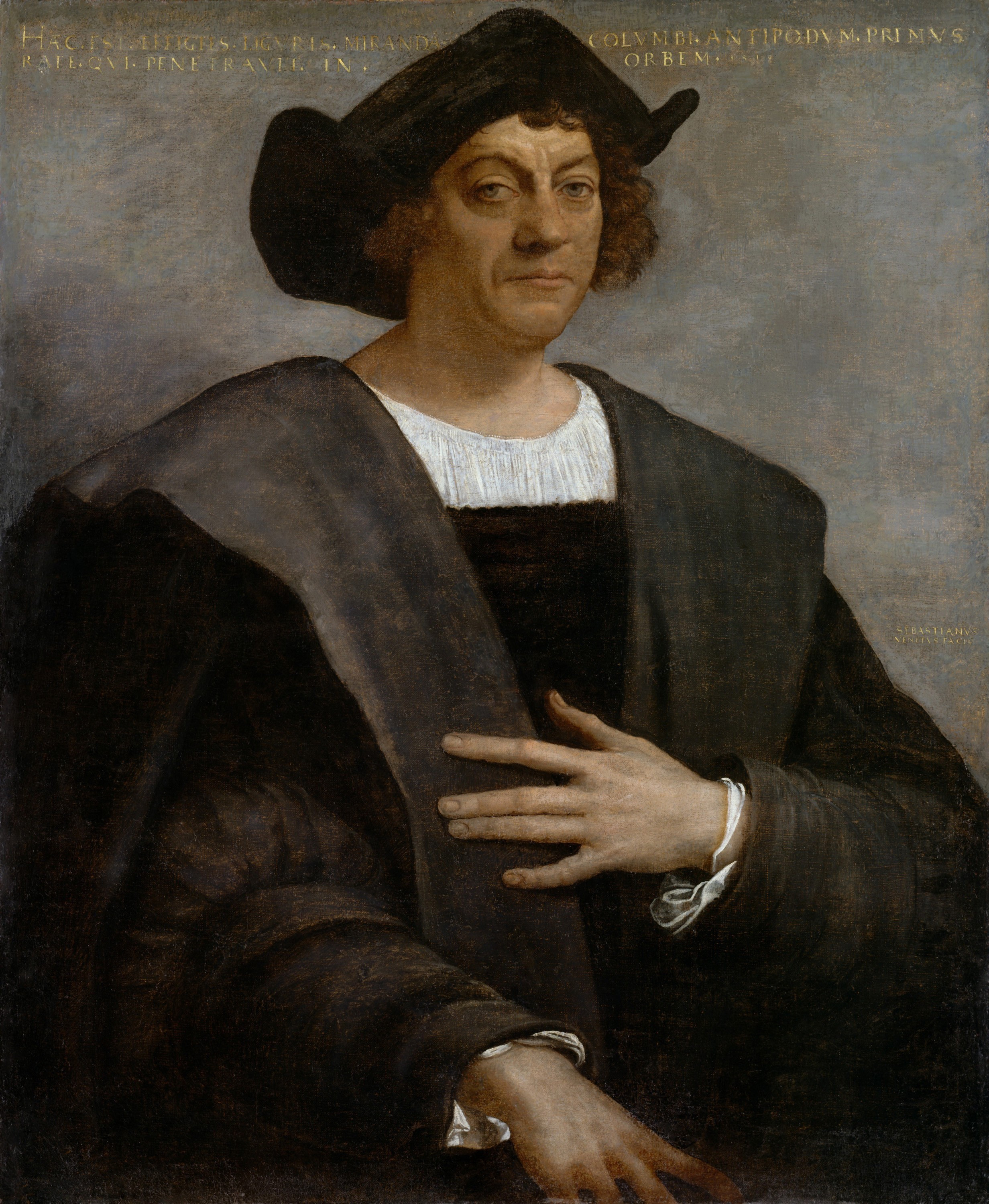 Columbus learned how to sail at a young age. He went to sea at the age of 14, hoping to come home a rich man. He learned that by looking at the Sun and the stars, he could navigate (find the way) the seas.

Columbus and his sailors sailed from Europe to America in 1492. They crossed the Atlantic Ocean, not knowing where they would end up. 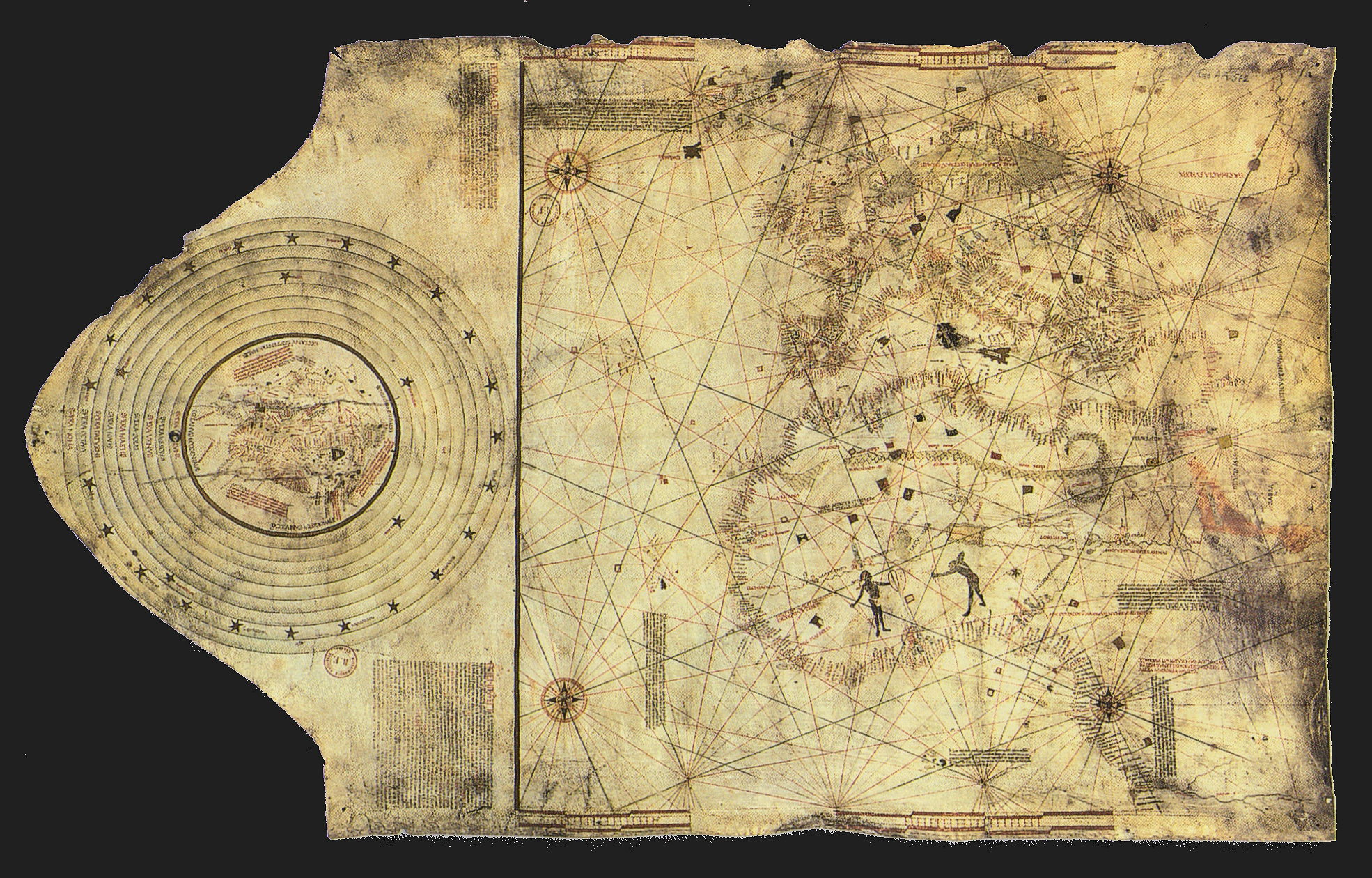 In 1476, the ships that Columbus was sailing with were attacked by French pirates. Columbus’s ship sank so he had to swim to the nearest shore, which was the coast of Portugal.

Christopher Columbus did not discover America. Many people were already living there. The Vikings had landed in America 500 years before. Vikings were warriors that sailed the seas from the late 700s to the 1000s.