Learn about Cyprus, what it’s famous for, its main cities, and some interesting things this country has to offer.

Find out how Cyprus is run, what it produces and what the flag looks like.

Cyprus is the third largest island country located in the Mediterranean Sea, it’s just below Turkey. Throughout its history it has been a part of many great civilisations like Ancient Egypt, Persia, Ancient Greece and the Roman Empire, this makes it a very interesting place to visit! 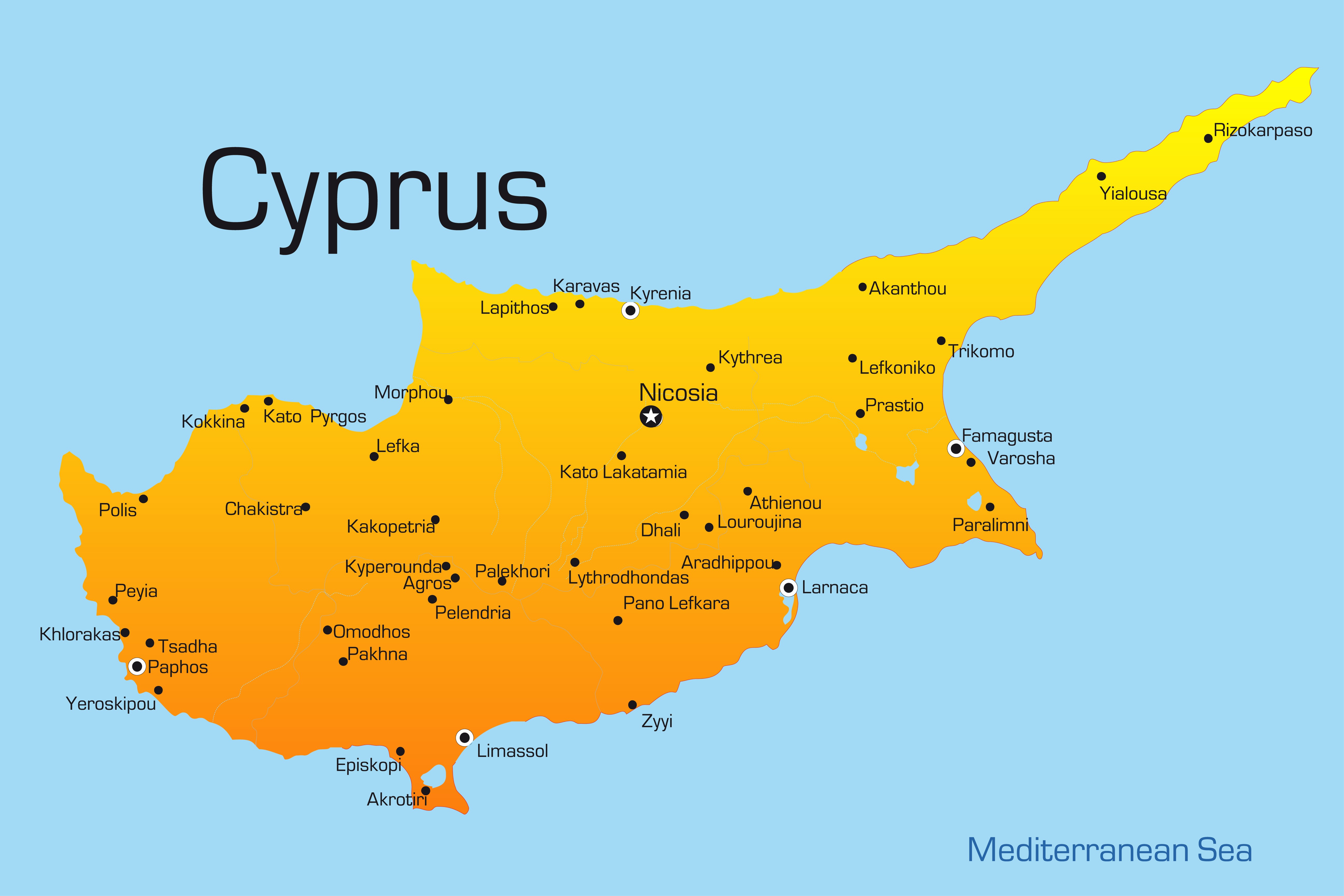 Cyprus is nicknamed 'the island of love'. Stories say Cyprus was the birthplace of the Greek goddess of love, Aphrodite. Olympus (or Chionistra) is the highest point in Cyprus and is located in the Troodos Mountains, it’s 1952 metres high.

Tourists love Cyprus, it gets more than 300 sunny days a year and summers last around 8 months! The land has mountains, great beaches and some of the world's oldest water wells. 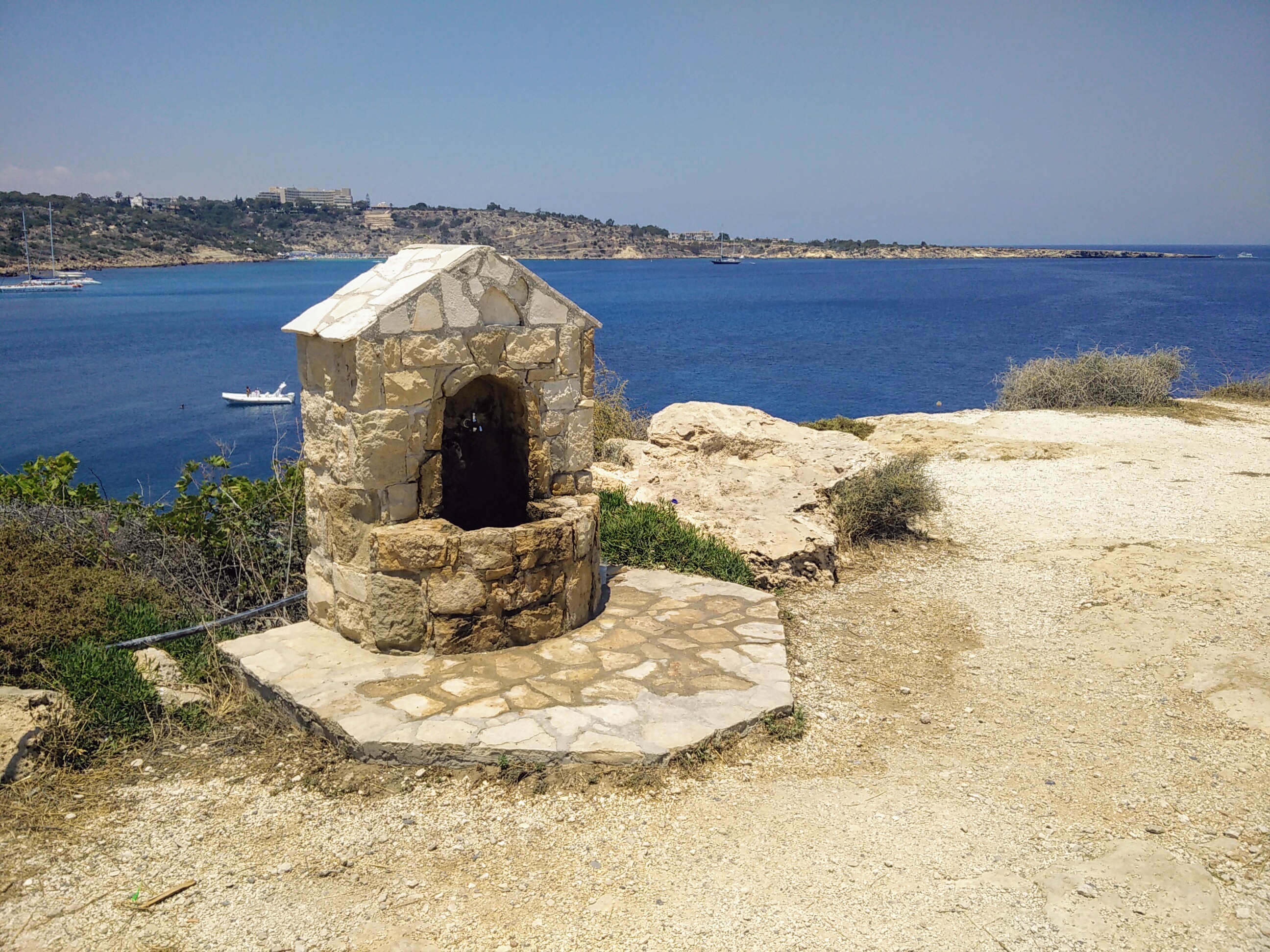 Nicosia - the largest city in Cyprus located on the banks of the River Pedieos.

Limassol - has one of Cyprus’s most spectacular archaeological sites, the ancient city-kingdom of Kourion. The city also has beautiful castles like Kolossi Castle. 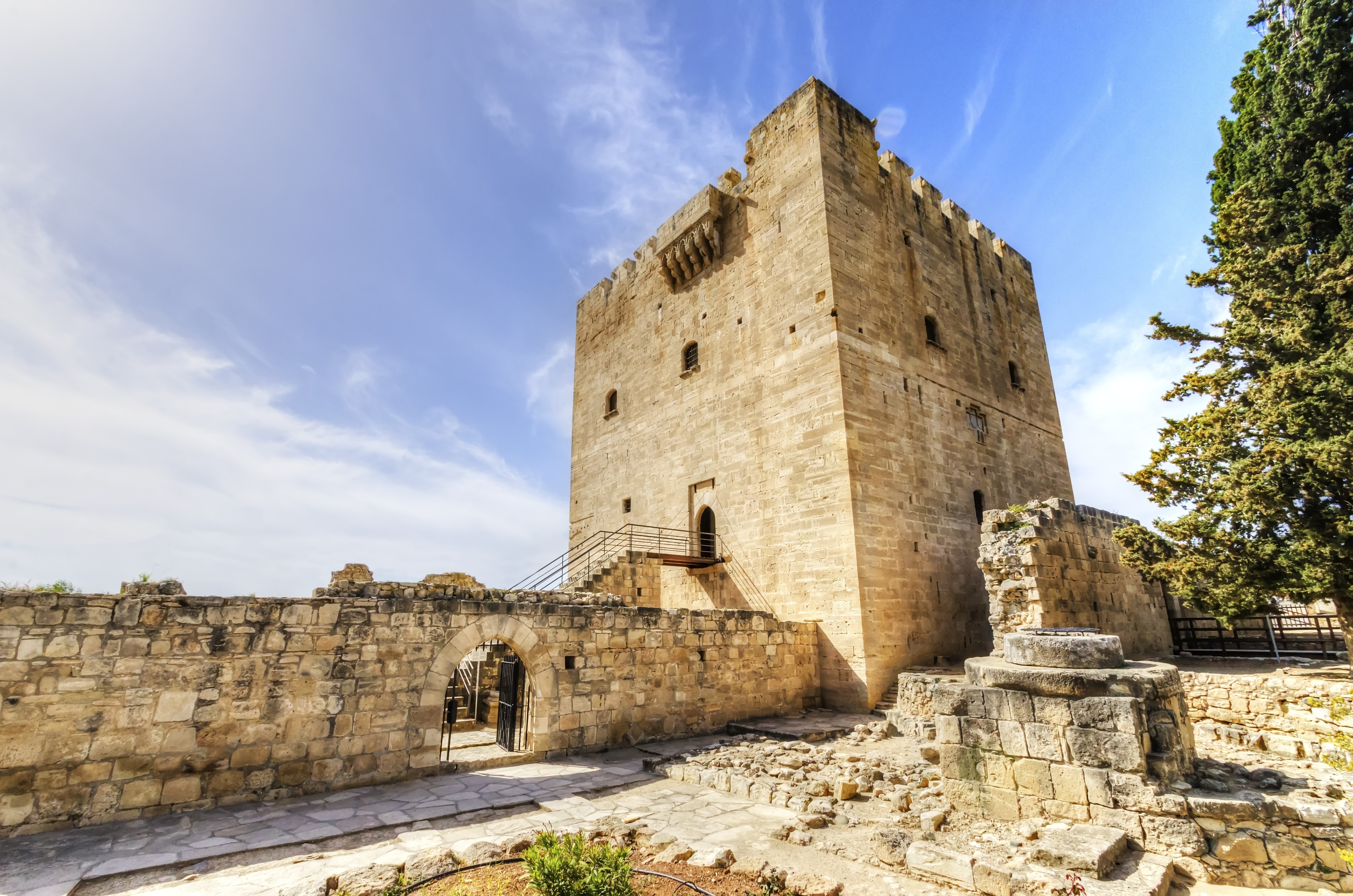 What is Cyprus famous for?

Cyprus is famous for its beaches and Halloumi cheese.