Learn the characteristics of fish and the names of the longest, smallest, fastest and heaviest fish in the sea.

Learn the three main types of fish and the different ways fish protect themselves.

Learn some cool fish facts that your parents probably don’t know! Try and see how many you can remember.

Most fish lay eggs but some fish, such as sharks, give birth to live babies.

Fish can eat many different things. Some eat algae, insects or molluscs. Some fish are predators, which means they eat other fish or animals. There are fish that eat turtles and even water birds. 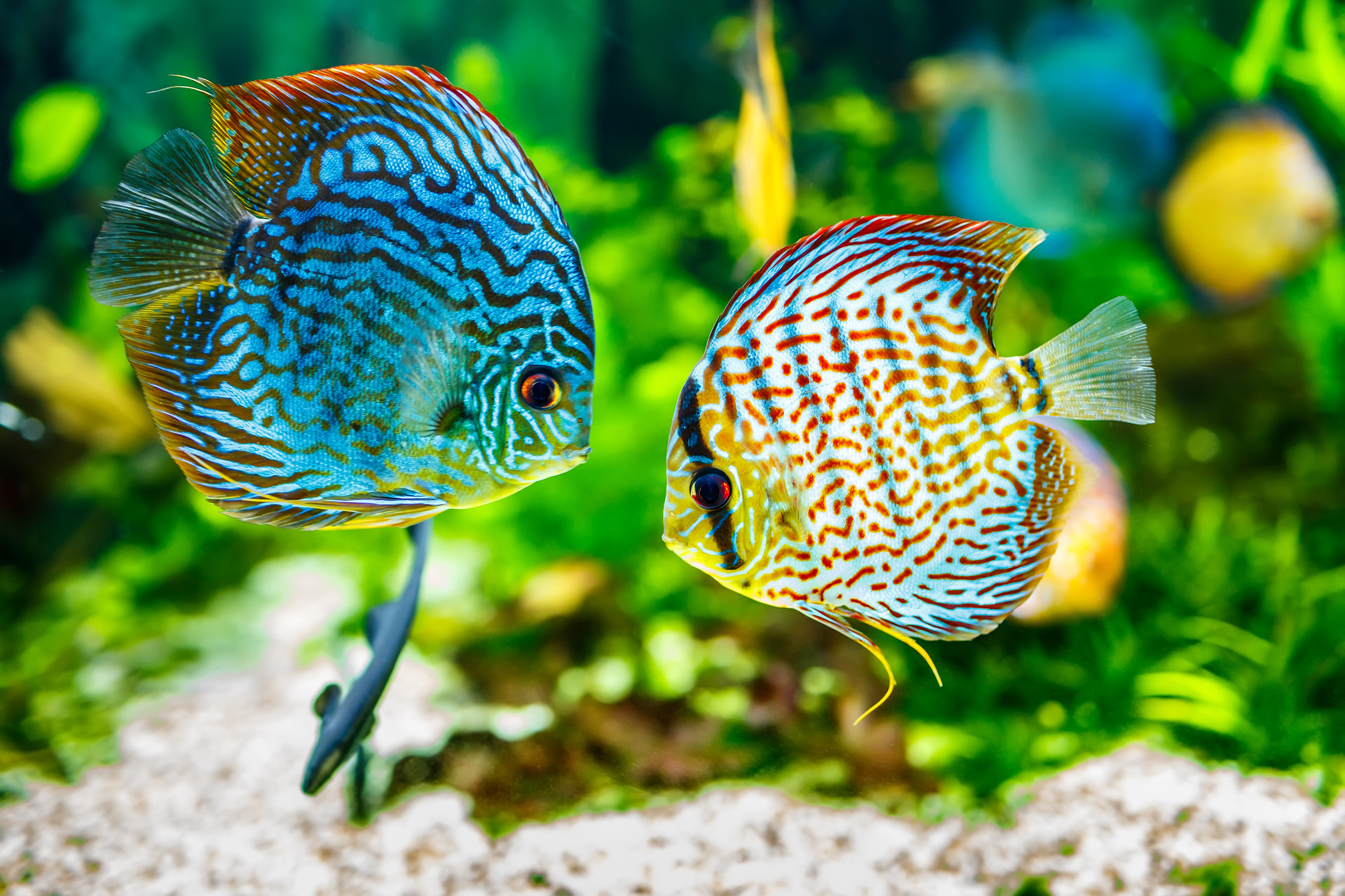