Kids learn some interesting facts about galaxies and the Milky Way.

Kids learn about the different types of galaxies and some more interesting facts.

What is a galaxy?

A galaxy is a huge group of stars, dust, gases, dark matter and all sorts of things found in space. The word galaxy comes from the Greek word 'galaxia' which means milky.

Galaxies come in all different shapes and sizes. They are continuously being formed and growing bigger. There are billions of galaxies out in space. Sometimes they are grouped together in superclusters (these are the largest things known in the universe) and sometimes they are separated by big areas of empty space. 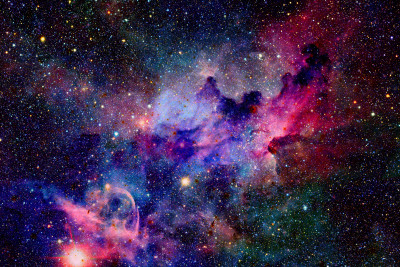 Galaxies are held together by gravity and everything inside a galaxy moves around a centre.

The galaxy we live in is called the Milky Way. It is shaped like a spiral and has around 300 billion stars! The Milky Way is, in fact, part of a group of galaxies called the 'Local Group'. 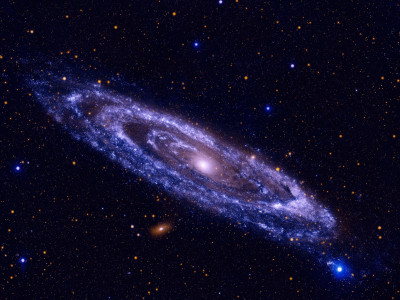 Andromeda is the biggest galaxy in the Local Group, followed by the Milky Way and the Triangulum Galaxy.

There are around 30 other smaller galaxies too.

Upgrade Now
Remind Me later
No Thanks
You can revert your account back at anytime.
Galaxies
Level 2 Completed
50atoms Earned
Well done! you have earned 50 credits
Galaxies
Well Done!
You’ve finished this activity and scored:
60%
Receive 50 credits to purchase Hero avatars by completing the remaining 4 question you you answered incorrectly.